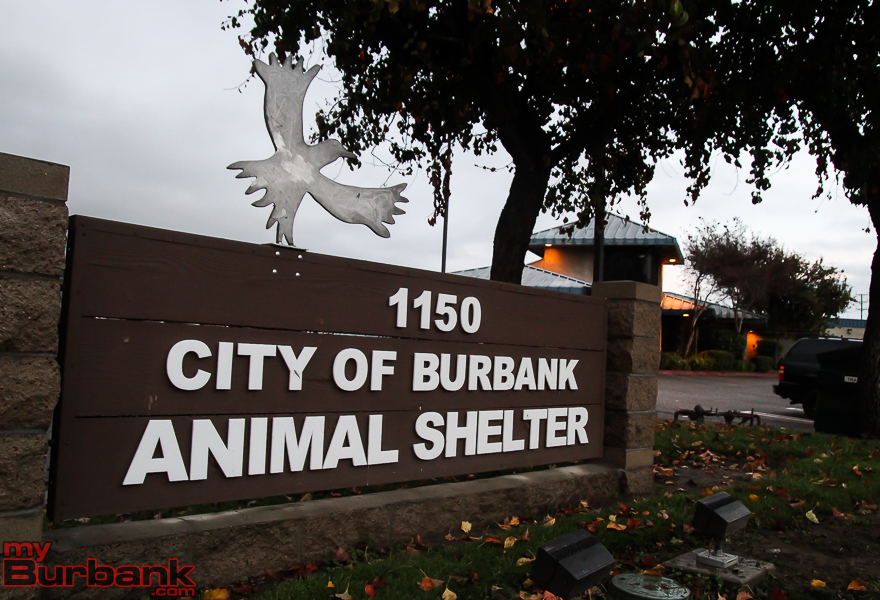 On Tuesday, Jan. 25, The Burbank City Council will receive an update on the status of the Burbank Animal Shelter, as oversight of the shelter is being shifted to the Burbank Parks and Recreation Department from the Burbank Police Department.

The Burbank Animal Shelter has operated under the oversight of the BPD since 1955, as mentioned in the city staff report that will be presented at the meeting on Tuesday. Recently, however, the idea of transitioning this authority to P&R was brought up during a review of city services, with the goal in mind “to enhance efficiencies and align operations in departments in a manner that may better serve the community.”

Meetings to explore this idea took place in July of 2021, and, following six months of evaluations, the decision was finalized to hand oversight of the BAS over to P&R. Some benefits listed for this choice in the report are:

The report explained that one potential concern with this change is that residents may not abide by law enforcement regulations as diligently with the BPD being removed from this role. City staff members communicated with personnel from the cities of San Bernardino, Oakland, and Torrance, however, who have all made similar changes to their animal shelter models, in order to take note of the outcome of this decision. The cities said they “did not experience any issues with the public dismissing their animal shelter law enforcement capacity,” per the report, but rather the alteration resulted in greater support for animals in their shelters with lower euthanasia rates, and a higher rate of public safety credibility.

As the BAS has historically been guided by law enforcement agency employees, the responsibility to uphold regulations will now extend to P&R Animal Control Officers, who provide park patrol services in the city. The report stated that new employees aren’t needed to enforce rules that fall under the BAS’ area of service, since ACOs have the knowledge to both educate the public and enforce park rules.

During the 2022-2023 Fiscal Year Budget Process, the BAS’ operating budget of $1,878,275 will be moved to P&R. It was noted that, “there is a modest fiscal impact in the amount of $71,100 related to the immediate changes that will be absorbed within P&R’s FY 2021-2022 Budget through one-time dollars allocated towards a pilot park patrol program. The recurring fiscal impact will be included as part of the FY 2022-2023 Budget.”

The report ended with the statement, “After a lengthy analysis, staff has concluded that it is in the best interest of the City and community to transition BAS to P&R. The transition will create efficiencies in operations for both the BAS and P&R and open doors for enhanced community services.”