Luck didn’t appear to be on the side of the Burbank High football team entering the CIF Southern Section playoffs. 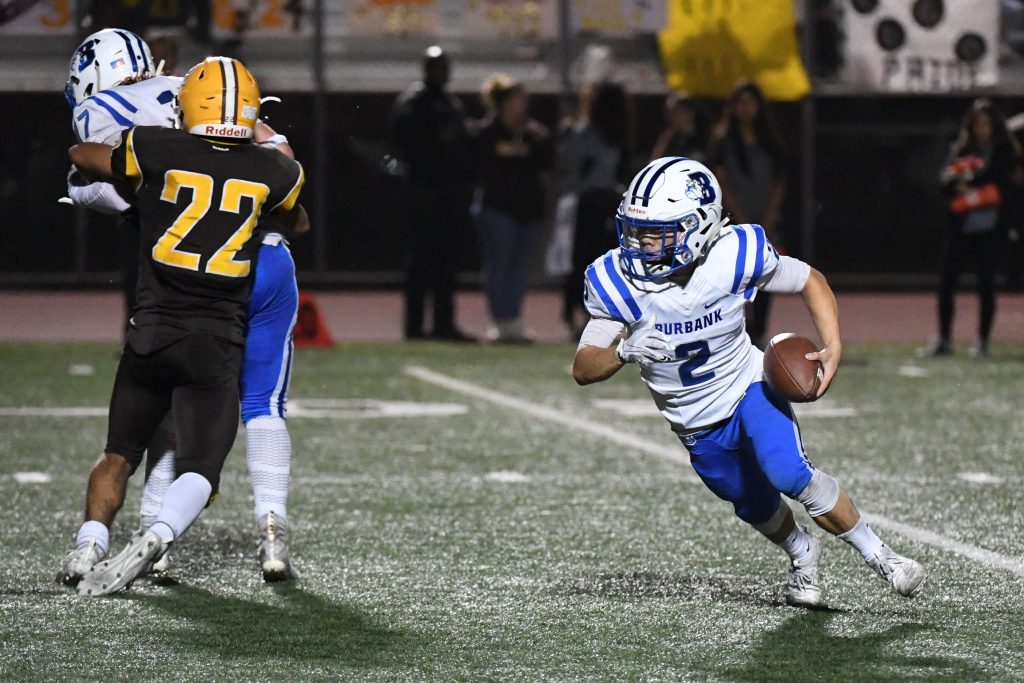 Down to third-string quarterback Vinny Vang and playing without several other key starters, the Bulldogs had to change things up.

They did just that defeating host Don Lugo of Chino 40-20 in Division 7 first-round contest.

The win was also nice for Burbank because the two teams met in the playoffs for the third time in four years.

“He didn’t find out until Tuesday. We told him you’re the only option,” Burbank coach Adam Colman said. “The trainer comes and tells me he doesn’t want to tell you, but his thumb is really messed up, he can barely grip a football. So we said we’ll figure this one out. We kept playing for each other, playing for the guys who weren’t playing.”

Vang’s only experience at quarterback was in youth football. He had attempted a few passes as part of trick plays during the regular season but had not completed a single passing entering his first start.

“I was a bit nervous,” Vang admitted.

But after being intercepted on his first pass, Burbank went back to the basics and stuck with the ground game. It worked. 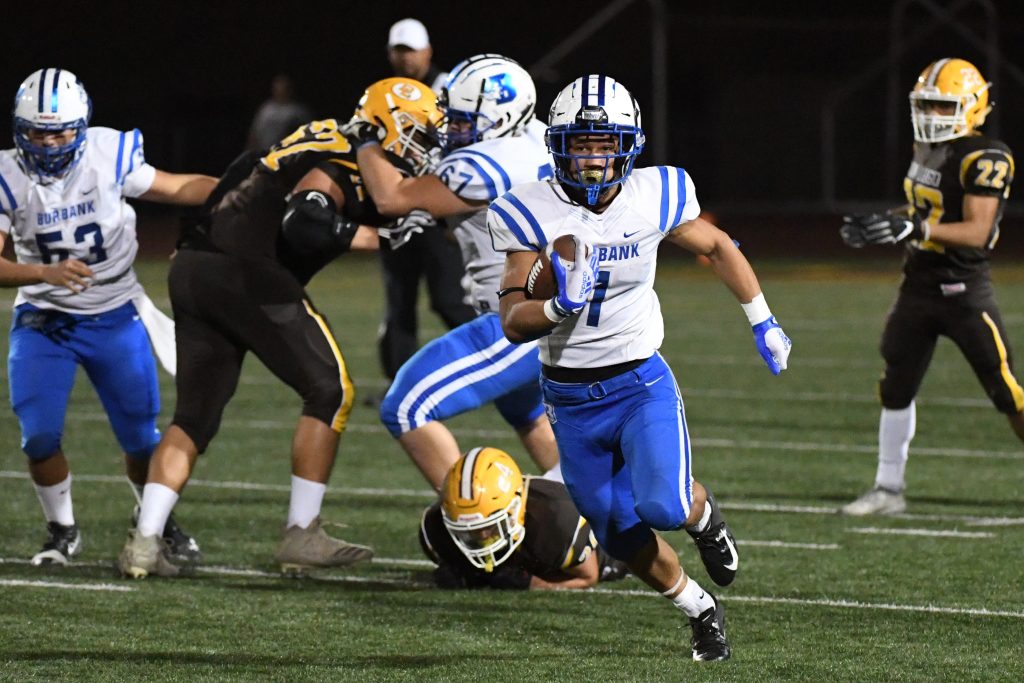 Glover scored his first touchdown, a 4-yard run at the 10:35 mark of the first quarter to give Burbank a 6-0 advantage.

Don Lugo added its second touchdown with 4:59 left in the half. But Kaze Gibbs came up big in blocking the extra point, as the Bulldogs were able to keep the advantage.

A key momentum changer happened just 4 seconds before halftime when the Bulldogs surprised everyone by giving the ball on a reverse on the ground to receiver Ben Burnham. He scored from 3 yards out.

Leading 20-12 at halftime, Burbank continued to roll in the third quarter.

Glover scored on a 1-yard run with 7:21 left in the quarter to make it 26-12.
Vang even got in on the scoring, by running the ball in from 12 yards out on the first play of the fourth quarter.

Don Lugo scored another touchdown. Burbank finished things up with 12-yard run from Devin Householder with 2:09 to play. 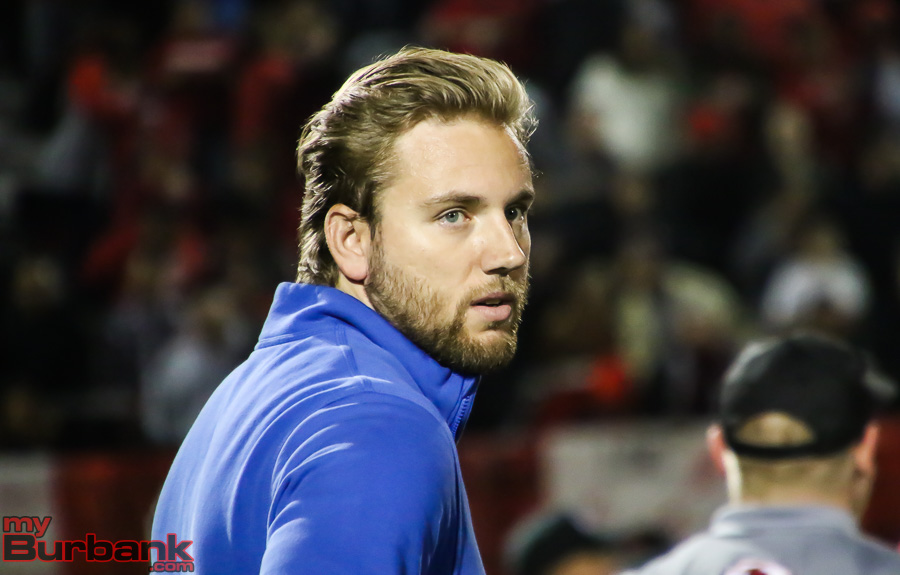 Colman praised his kids for pulling through.
“We talked about it at practice and then at walkthroughs yesterday. It was a superstar in your role. I think the guys really embraced it. I can’t say enough. I’m so proud of them,” he said.

Burbank is hoping to have its group of injured players back next week.