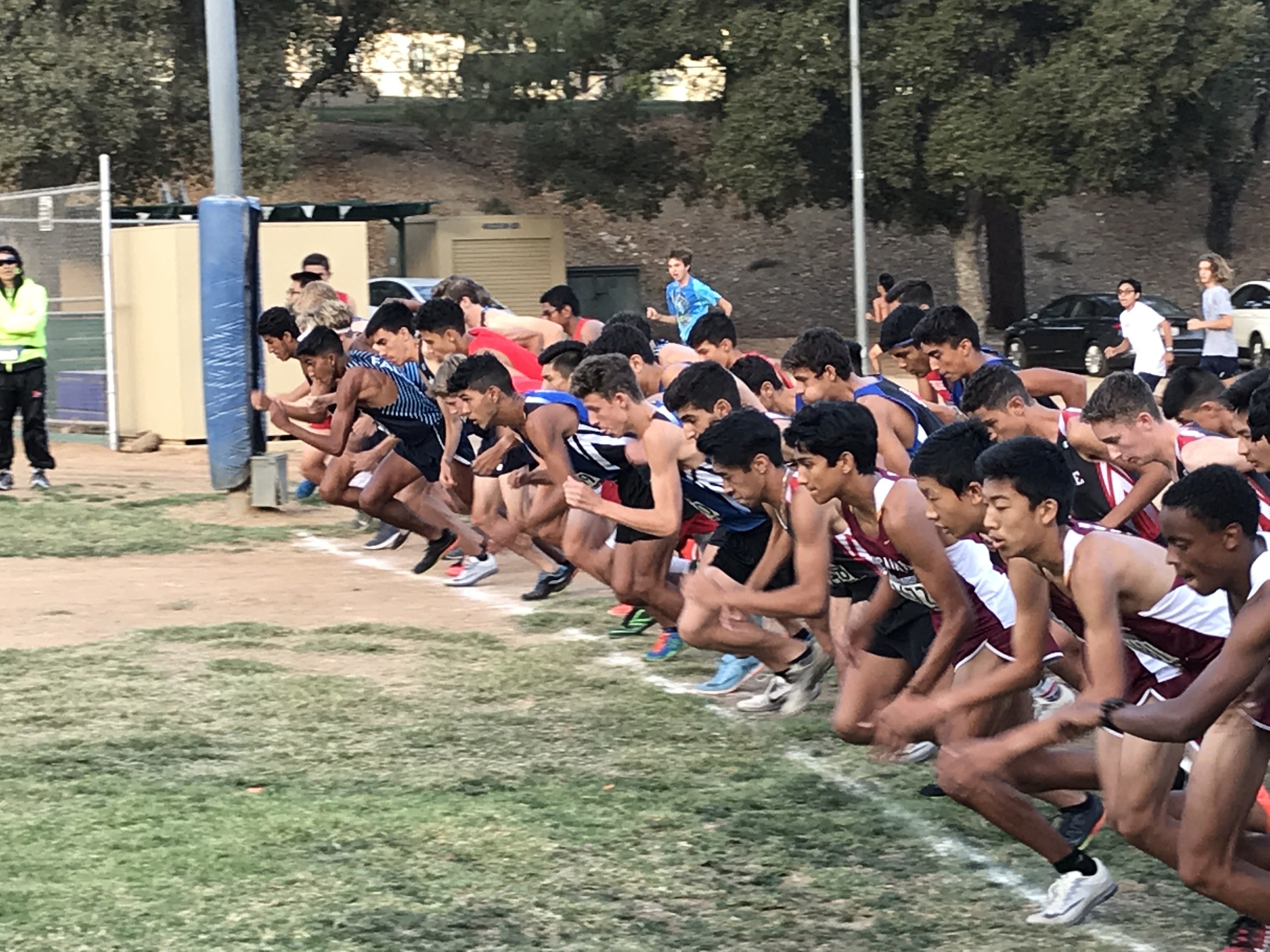 Social distancing may be something new. But four members of the Burbank High boys’ cross country and track teams have decided that the brotherhood they have developed as Bulldogs is too strong to break up and will continue for at least another four years.

The group helped Burbank finish fifth in the California State Division 1 Cross Country Championship in December at Woodward Park in Fresno. It was Burbank’s best finish since the state meet was implemented in the 1980s.

“Having the group of four going to CSUN is going to be a major impact because of the bond that we have. It is going to help us out a lot,” said Goli, who said the group plan to become roommates with one another.

Goli, who finished 14th individually in the state championship in 15 minutes, 20.7 seconds, said he and his teammates have continued to work out on their own despite the Covid-19 global pandemic.

“Right now we’re using an extended base to get a better summer,” said Goli, who did not want to completely stop running. “Taking that much time off would take a toll on your college career as well.”
In track, Goli ran 4 minutes 23.4 seconds in the 1,600 as a junior and began this season with a 9:23.70 in the 3,200 before the pandemic shut down his chance at breaking into the school’s elite top 10 in the 3,200, from which he just a second away from.

Goli said he had been hearing from CSUN early last fall and began to get more interested as time went on.

“In October he started reaching out to the other guys and they were like I really like this program and after (the) state (meet) he came out to our school and talked to us. He was a really cool guy,” Goli said of coach Jake Hurysz.

“This opportunity is amazing to me because of the endless opportunities that came with (it). Not only am I doing what I love, but I’m doing it with my best friends from high school. So I am very excited to see what we can do from high school to college,” said Chiaravalle, who plans to major in criminal justice.

“The truth is I couldn’t be more excited to continue to go to school with my best friends. It would not be the same if I had to leave them behind,” Wright said.  “This group of friends I am going with understand the same mind set when it comes to working hard and I think that’s going to help all of us go to the places we want to together. I could not be happier. “

Wright said the group has still maintained its fitness despite the current pandemic.
“We want to be healthy more than anything,” he said. “Since exercise is still allowed and we care about each other’s health, we run on our own. If we need to talk about anything we just text and ask each other.”

At CSUN, the Burbank group will be joined by Burroughs grad Daniel Fendrich, who was his team’s top finisher at the 2019 Big West Championship.