The Burbank Public Library will hold Gay Youth Today, a program for youth, parents, family, friends and the gay community, on Wednesday evening, February 7, at the Buena Vista branch.

Dr. Ritch Savin-Williams, a developmental psychology professor and Director of the Sex and Gender Lab at Cornell University, will talk about the current environment and experience for those growing up gay in America.

“I want to update the community on what has changed for today’s gay youth during the past decade,” explained Savin-Williams, who has authored several books on the subject. “In particular, I will focus on ‘developmental milestones’ such as first sexual memory and attraction, sexual and romantic debuts, falling in love, coming out to parents, having a positive identity, etc.” 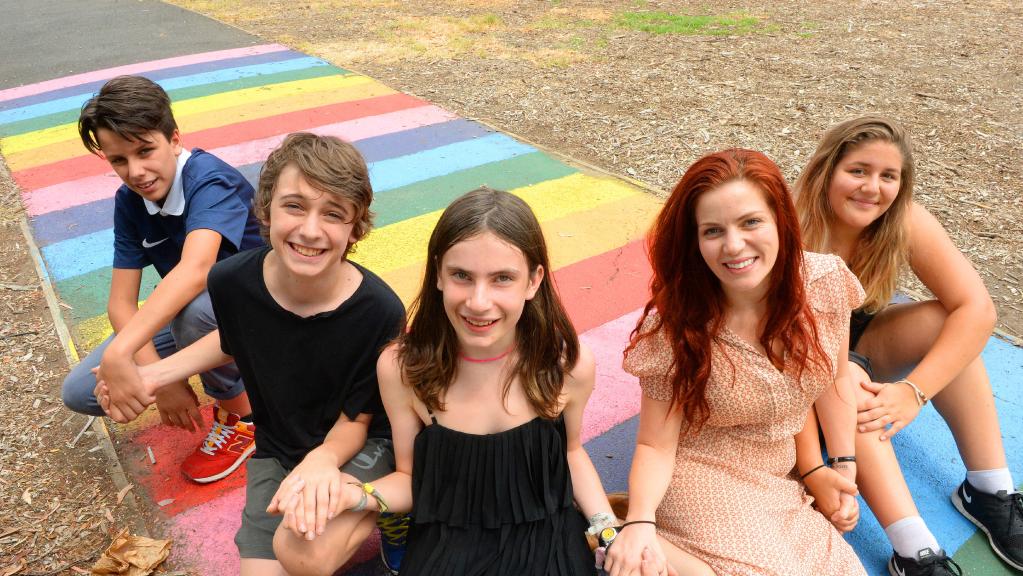 While many aspects of being gay, bisexual and gender fluid in American society have changed, some have not.

“There is now almost unquestioned acceptance by peers of sexual and gender diversity,” commented Savin-Williams. “Adults are changing, but not as quickly.”

“It can still be a struggle for youth and their families to accept and support each other. And, similar to the past, parents are nearly always the last ‘to know’ (they likely have suspected for years) that their child is not straight.”

“Many youths are not gay/lesbian but exist on a sexual, romantic and gender spectrum from ‘mostly straight’ to ‘mostly gay’ and have a variety of identities, such as pansexual, asexual, heteroflexible, genderqueer, trans*, fluid, questioning, unlabeled, etc.,” Savin-Williams added. “I will attempt to answer all questions the audience has.”

“I wanted to show students and parents that, outside the relatively safe enclave of their schools, there is a growing network of civic and social support for LGBTQ youth in this community,” commented Librarian Hubert Kozak who organized the program. “So Burbank PFLAG, the Burbank Unified School District GSA clubs, and the Burbank Public Library are cosponsors of this event.” 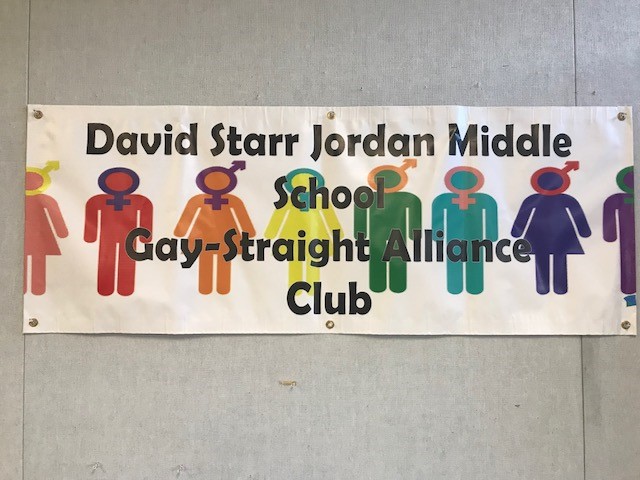 Kozak started attending Burbank PFLAG meetings as a way to stay in touch with some of the issues and informational needs of the LGBTQ community, he said. The connection has helped the librarians add new books to the collection and demonstrate that the Burbank Public Library is a LGBTQ friendly space.

“We are still dealing with a lot of old stereotypes and assumptions about the experience of growing up gay in America today. I thought it was important to know what youth experience today, how this generation see themselves and how they want others to see them.”

“I didn’t think we could be of much help if we didn’t know what they think these days and if we weren’t talking to them directly, and that’s exactly what my guest speaker has been doing, listening to these kids.  And it’s what we will have a chance to do at this event.”

“The murder of a gay youth in Orange County recently, in what appears to be a hate crime, perhaps makes this even more relevant,” Kozak added. “Something like that passes from the headlines and the consciousness of most people, but I can tell you it lingers in the minds of gay kids, and so maybe just doing this event can help with the effects of that.”

The Gay Youth Today program will be held in the auditorium and begins at 7:00 p.m. Wednesday evening, February 7, at the Buena Vista branch of the Burbank Public Library. The library is located at 300 N. Buena Vista Street and plenty of free parking is available on site.