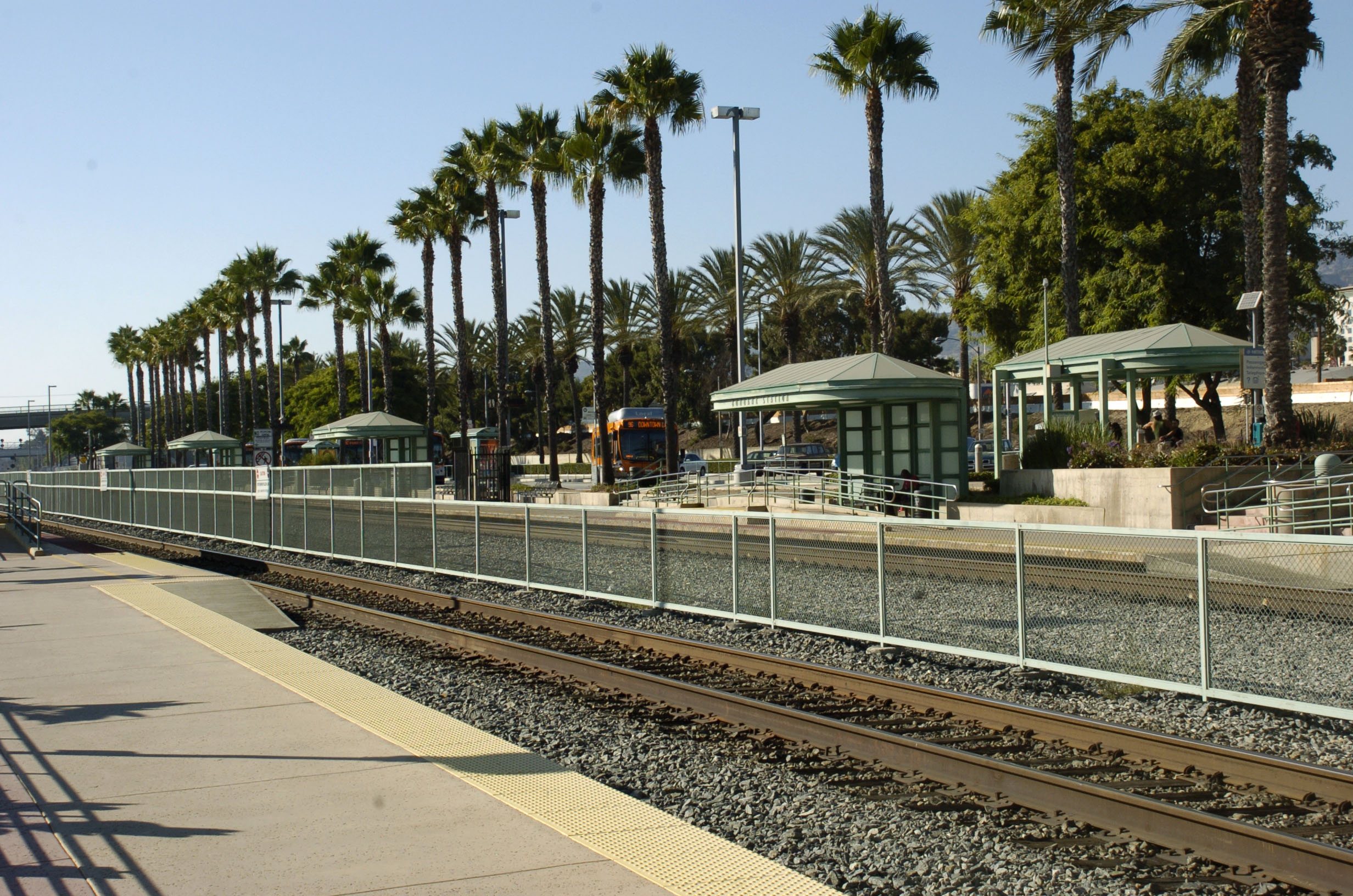 Burbank Police have notified the community at least 8 forced entries into automobiles parked at the Burbank Metro Station occurred during the period 3~6 February.

Thieves smashed windows while looking for valuables within the vehicles, however no major thefts were reported.

According to Sgt Darin Ryburn, Media Relations Officer at the Burbank Police Department, all break-ins were committed during late evening, early morning hours.

Sgt Ryburn advises those who park at Metrolink should place anything of value inside their trunk prior to leaving their vehicle, as well as keep aware of their surroundings.  In addition, Burbank Police are working with the LA Sheriff’s Department in coordinated patrol efforts.

If anybody observes suspicious persons or activity in the area immediately call the police at 911.