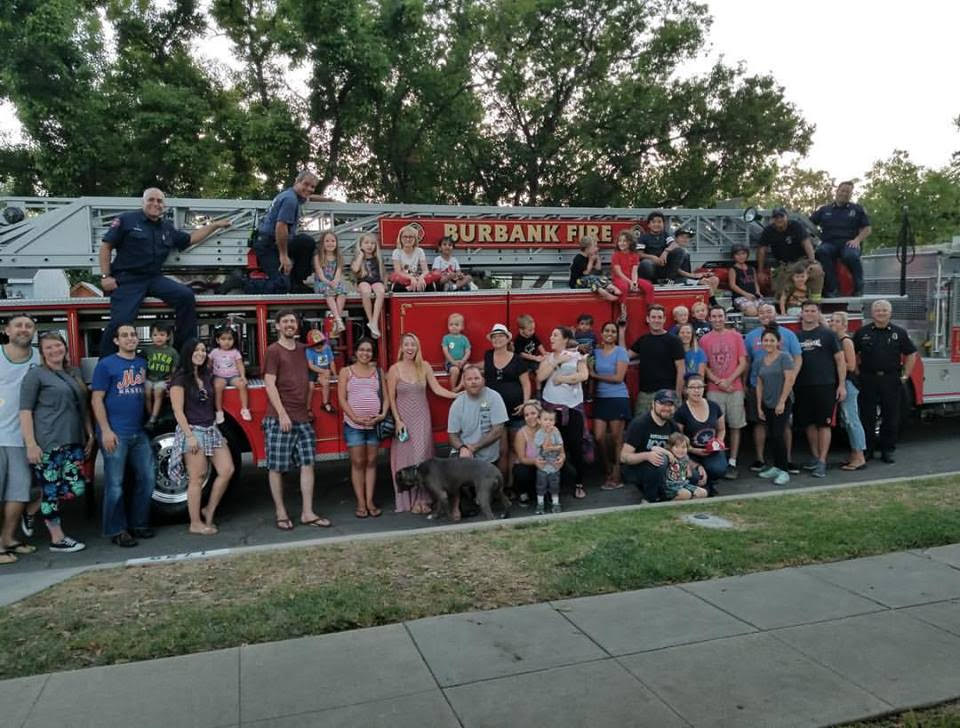 A Burbank neighborhood was named one of the top ten “Nicest Places” in the country by Reader’s Digest this week as announced on “Good Morning America.” Ashley Erikson, who lives on North Evergreen Street and is a local community organizer, saw the contest a few weeks ago online and decided to nominate her neighborhood.

The neighbors of North Evergreen have a private Facebook group of a few hundred people living along the 1400-1900 blocks of North Maple, Pass, Evergreen, Rose and Valley. The admins of the group, Rachel Diana, and Erin Viera-Orr, created the page in order to connect neighbors, build a stronger community and to improve the quality of life for those who live on or directly nearby North Evergreen Street. 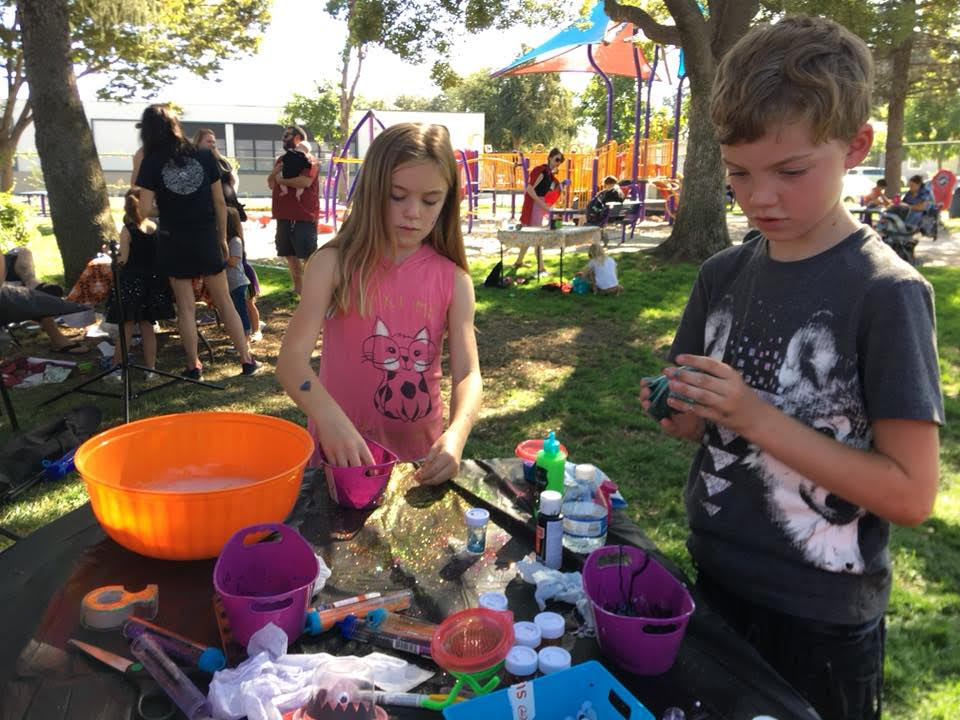 Erikson nominated the group on the Reader’s Digest website and contributed multiple stories of kindness and community including sharing produce and fresh eggs between neighbors, holding community events for the kids, spending holidays together, lending a helping hand, volunteering on each other’s projects, raising their kids together and loving each other as a family would.

Reader’s Digest called them “a local sustainable neighborhood in the heart of the media capital of the world.”

As a top 10 finalist, North Evergreen Street will be featured in the November issue of Reader’s Digest, with the first place finisher featured on the cover. The neighborhood is now rallying forces to vote North Evergreen into first place, which will also include a feature on “Good Morning America.”  Individuals can vote once per day until July 7 when voting closes. 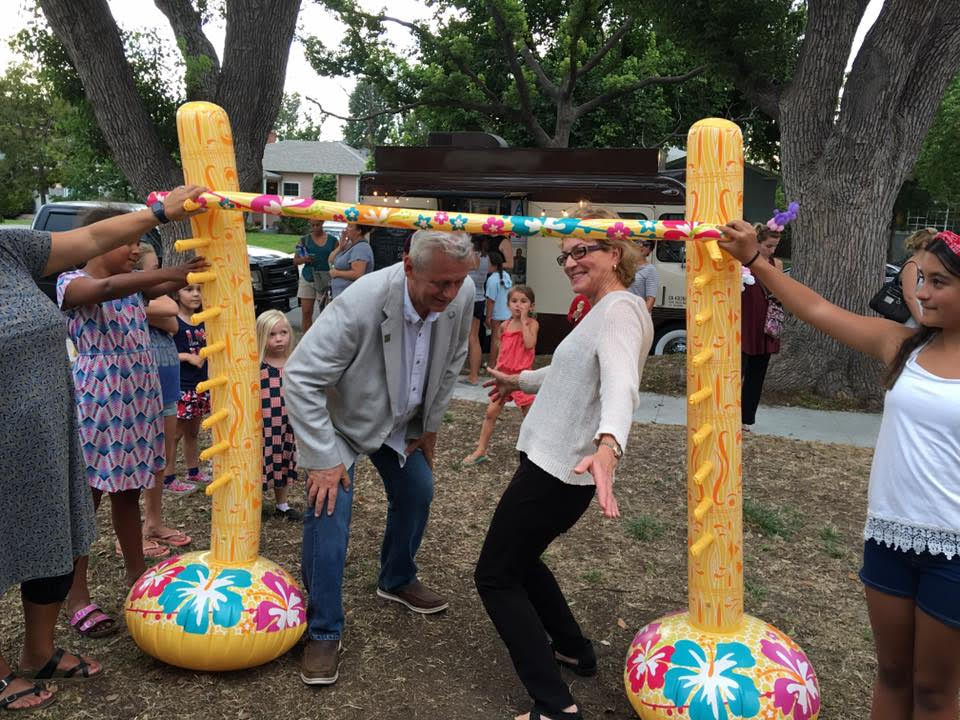 The neighbors are very excited about this opportunity and the media coverage it has brought to their neighborhood.

Erikson says,“It is just my way to say thank you to all my neighbors for being so loving and giving.  I wanted to them to know how much I appreciated them and that what we have on Evergreen is special.”