After the doings during one not-to-be-named Saturday night, some people will never again be able to run for office.

Their minutes with the mike will howl and yowl from screens large and small, and across the decades, when those yet unborn will be listening and howling too. 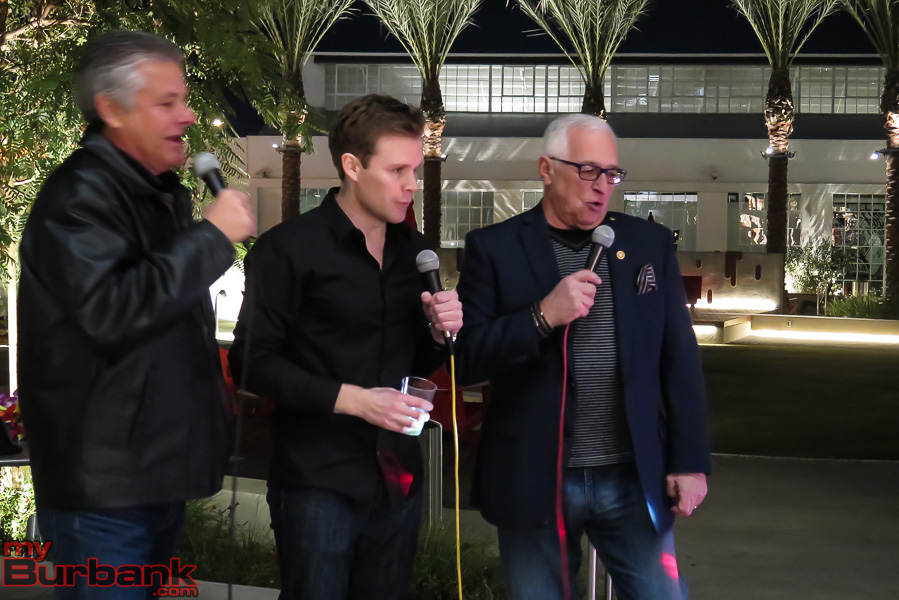 Ordinarily, the deities of a song would’ve turned the stars above into thunderbolts, hurling them toward any perpetrators of melody mayhem.  But that Saturday night they stayed their hand.  The caterwauling was for a good cause.

Blame Noon Rotarian MIKE THOMAS for tempting the wrath of the gods.  It was his idea to inaugurate Burbank Noon Rotary’s first annual karaoke fundraiser.  And it looks like Noon Rotary will be making sizeable contributions on behalf of several worthy local causes, just as soon as they finish counting the coin.  It seems that gales of mirth had lofted the giving spirit to new heights. 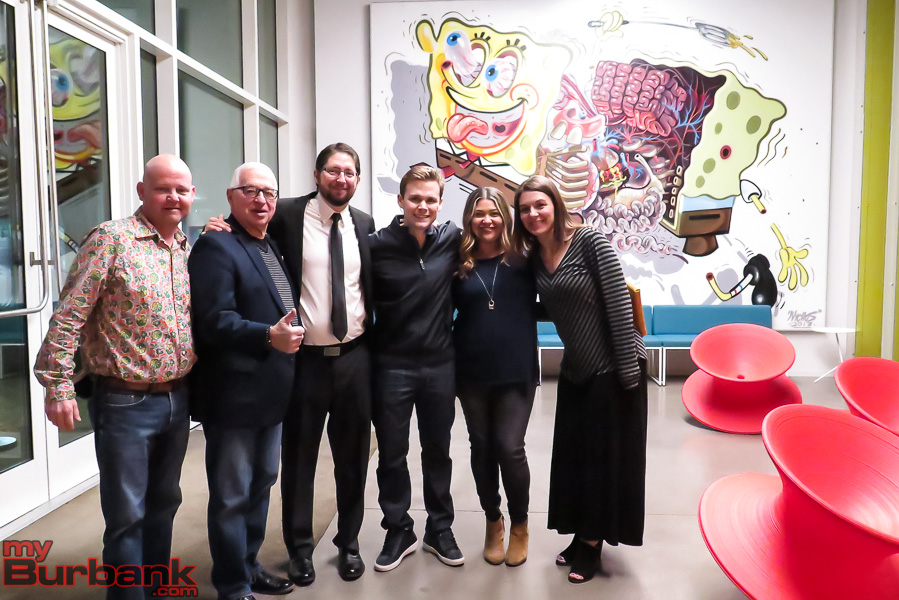 “The Noon Rotary event owes a huge debt to our amazing sponsors,” said Noon President Brian.  “Their generosity not only gave us a great evening but allowed all the event revenues to go to our foundation.”  Besides Nickelodeon, contributors included CENTANNI TRATTORIA, TONY’S DELI, LINCOLN BEER COMPANY, PORTO’S BAKERY AND CAFÉ, ZACH’S CATERING, GRANADA, SANTORO’S and CALIFORNIA EATERY.

Fundraising success also came from Noon Rotary’s fiendish set of karaoke rules:  You could nominate anyone to sing a song of your choice for only $25.  It’s even better if a bunch of you each contribute $25, and better still if—how to put this delicately—singing is not your target’s signature strength.  Now, the person nominated can avoid singing the song but only if they pay $40 to sing a different one or $50 to get out of singing altogether.

But more often than not, after a glass or two or three of liquid courage, there’s your friend. wailing for all its worth, frightening any stray dogs within a half-mile radius and giving tom cats the wrong idea.  Your friend should’ve paid the $50…but you knew that. 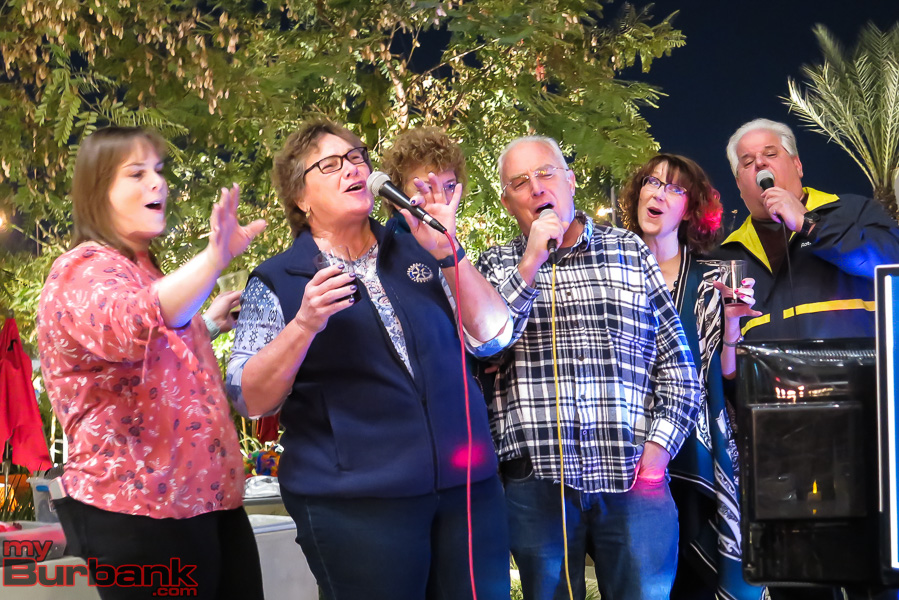 Members of Morning Rotary Belt a tune. (Photo by Ross A. Benson)

As befits the Nickelodeon venue, the proceedings got more and more animated as the night wore on.  Several Sunrise Rotarians killed (as in murdered) Bohemian Rhapsody with great enthusiasm.  Others, emboldened by the low bar they had just established (which would’ve been impressive if they had been doing the limbo) thought they could lower it even further.  They came close.

Now to be fair, there were more than a few voices who turned the chairs around and amazed everyone.  A certain Noon Rotarian even acquitted himself well with Hamilton’s opening number, at least in the sense of Rocky Balboa keeping his dignity intact after going the distance with Apollo Creed.

If laughter’s the best medicine, there were several miracle cures that night.  But then, doing good by having fun has always been Noon Rotary’s signature strength.