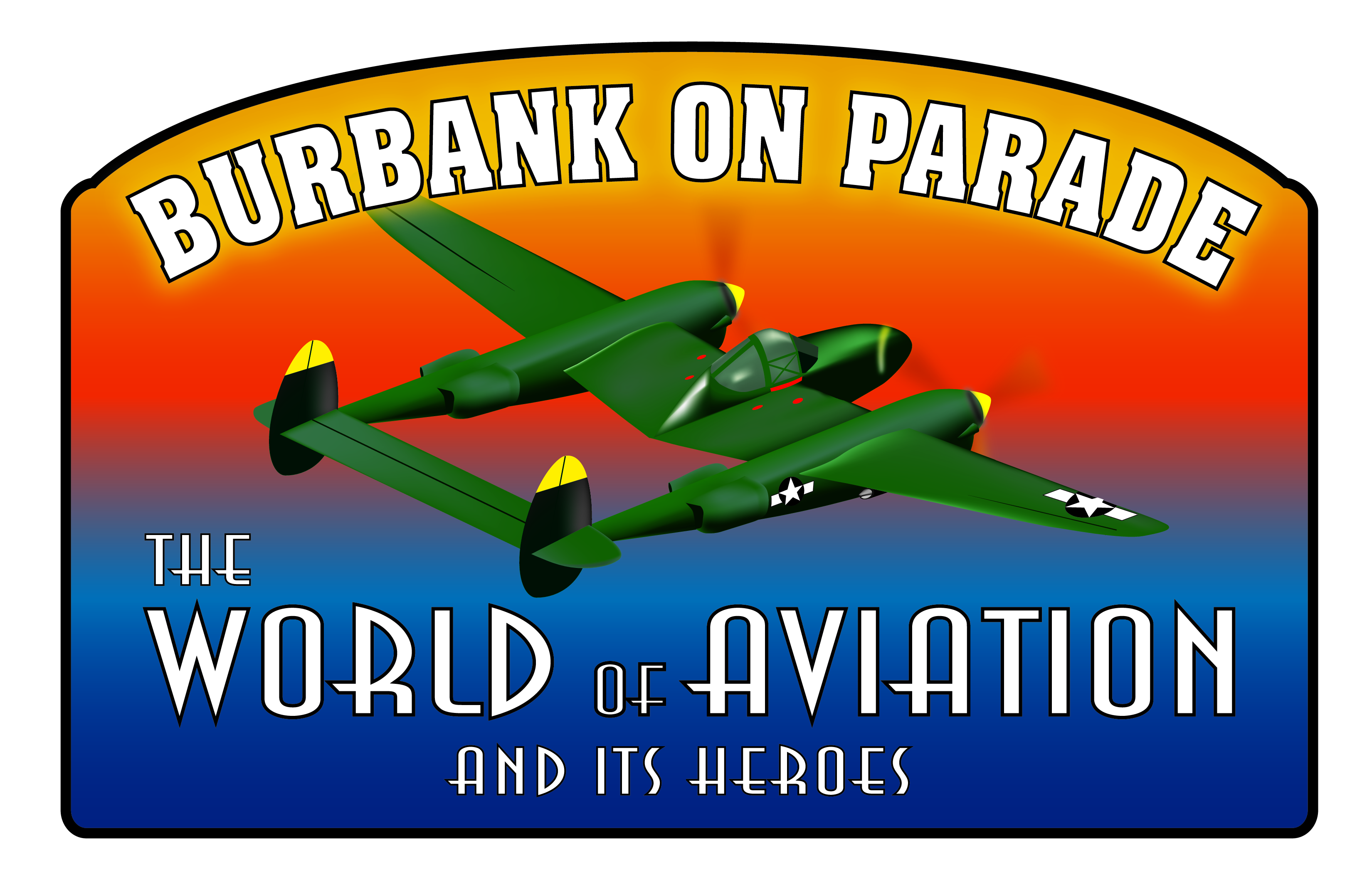 Two legends in aviation came together to talk about their careers and be recognized Tuesday at a press conference in the Bob Hope Airport Skyroom in Burbank. The event was to promote Burbank on Parade planned for 11 a.m. Saturday.

Clay Lacy, in the flesh, and Robert Gilliland, via speaker phone from his home in Palm Desert, took center stage, reminiscing about their careers and answering questions from the media, parade officials and airport employees.

Gilliland was the test pilot for the first 10 flights of the SR-71 Blackbird series. He has logged more experimental supersonic flight test time above Mach 2 and Mach 3 than any other pilot, and helped to introduce America’s top fighter jets to European allies.

Lacy flew for 40 years for United Airlines and used to fly in and out of Burbank airport. He was the company’s #1 pilot when he retired. He holds 29 aviation speed records and flew the P-51 Mustang and the F-86 Sabre as a member of the National Guard while stationed in Van Nuys in 1954.

“I’m very pleased to be in Burbank’s parade,” he said. “I’m honored, since I don’t live here but I spent a lot of time in one of those two big hangars.”

Lacy was referring to his time working for Allen Paulson at California Airmotive Corp., which was based on the airport property during the late 1950s, ‘60s and early ‘70s. The company sold used planes, especially airliners.

Lacy sold corporate airplanes to businesses, he said. “I was selling planes all over the world,” Lacy said. “I was a demonstration pilot and I trained pilots for the customers we sold

Lacy is looking forward to sharing the limelight with Gilliland when they ride in the parade on Saturday, he said.

“I have so much admiration for him,” Lacy said. “He was one of the best test pilots in the world and test piloted the planes that were on the leading edge of technology at the time.”

The event that led to Gilliland’s first flight happened in 1960. An American CIA U-2 spy plane was shot down by a Russian missile over the Soviet Union.

Clarence Kelly Johnson, chief aircraft designer for Lockheed’s secret Skunkworks division from the 1930s to the ‘70s, set out to design a plane that could fly higher and faster than the enemy, Lacy said. Gilliland’s fighter pilot experience was the reason Johnson brought him on as the test pilot for the SR-71, Gilliland said.

Gilliland volunteered for a combat tour in Korea in 1952 flying the F-84 in a fighter-bomber unit at K-2 Airport, Taegu, Korea. He returned to Ramstein Air Force Base in Germany in 1953 where he flew the F-86F Sabre Jet. Next he was assigned as a test fighter pilot at Eglin Air Force Base in Florida and the U.S. Armament Center.

In 1960 Gilliland joined Lockheed as a civilian test pilot flying the F-104 Starfighter. A model of that fighter is now displayed in front of Olive Recreation Center, next to the Gordon R. Howard Museum in Burbank.

“The F-104 was chosen by London as the best fighting machines for the 20th century,” he said.

The engine was built by General Electric, he added, and all the major United States allies used it.

“I’m proud that the Italian air force flew the F-104 longer than any other country–40 years,” he said.