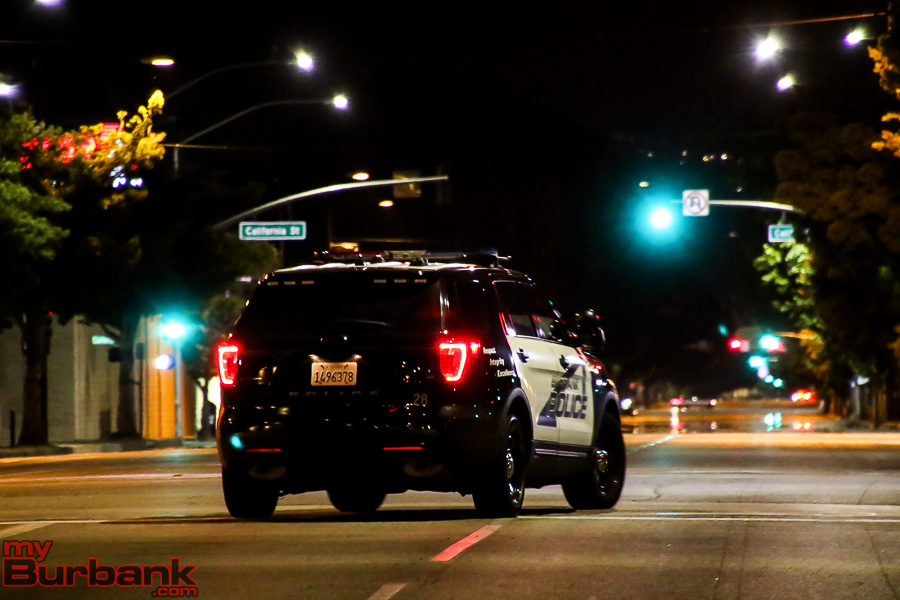 Burbank police arrested two North Hollywood men for being in receipt of stolen property after being notified by Lowes in the Empire Center of a possible theft of spray paint cans.

Henry Rodriguez, 23, and Adrian Padilla, 24, both of North Hollywood, were arrested after a Lowes’s employee was giving chase and flagged down a Burbank police officer patrolling the parking lot.

According to Sgt. Derek Green of the Burbank Police Department, both men were detained by officers and p[laced under arrest for possession of stolen property. Lowe’s was open at the time of the incident around 7:30 pm even though the City was under a Curfew Order.

Both were booked and later released via citation.