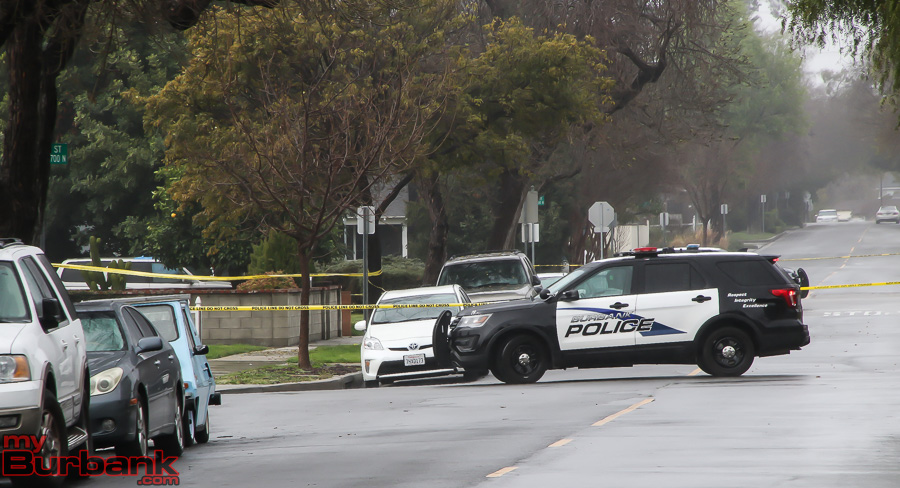 Two men have been arrested in connection with the March 2nd shooting death of 21-year-old Christian Guevara.

The shooting occurred in the early morning hours of March 2, 2019 in the 4000 block of West Clark Avenue. At about 2:36 A.M., Burbank Police Officers responded to Providence Saint Joseph Medical Center in Burbank after a man was brought into the emergency room suffering from a gunshot wound. The victim, identified as Guevara, was transported to a local trauma center, but died as a result of his wound.

Investigators learned that Guevara had attended a party at the residence where the shooting took place. In the course of the investigation, Burbank Police Detectives identified a person of interest in the shooting. That individual was interviewed by investigators and confessed to shooting the victim. The motive and circumstances leading up to the shooting are still being investigated.

The suspect has been identified as Robert Stout, a 19-year-old man from Van Nuys. On March 4, Stout was placed under arrest and booked for murder. He is currently being held on $2 million bail.

In addition, a second suspect has also been arrested for his involvement in the crime. That suspect has been identified as Jose Valdivieso, a 19-year-old man from Northridge. Valdivieso was also booked for murder and is being held on $2 million bail.

The gun believed to have been used in the shooting has been recovered by investigators.

Formal charges against both suspects are pending review by the Los Angeles County District Attorney’s Office.