In honor of Dispatcher Janet Brown, who is retiring this week after 33 years of service at the Burbank Police Department (CA), this is a tribute from former Burbank Police Lieutenant John Dilibert who is now a Captain with the Ada County Sheriff’s Department (ID). 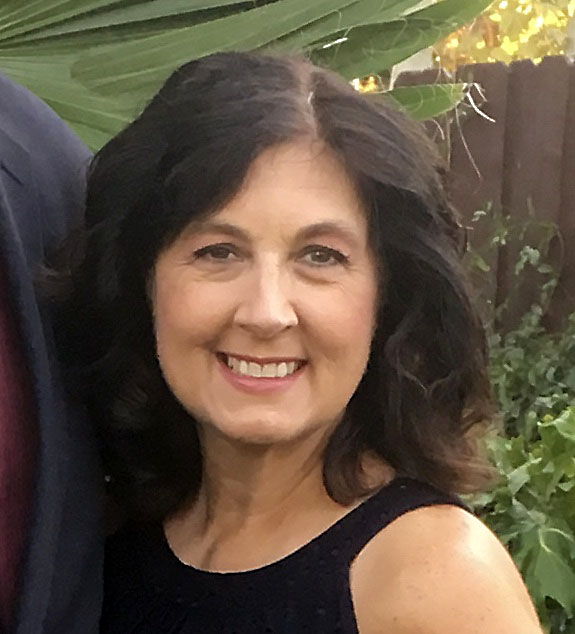 “Wednesday marks the final day of service that Janet Brown, a 911 Communications Operator, and Dispatcher, will provide to the city of Burbank, CA. For 33 years, Janet was that voice on the phone who countless citizens called for help in a time of need.

She was the Steady Eddie who comforted a citizen when frightened or needed an answer to even the craziest of questions. She was the ear that listened to your whisper when you hid in a closet and kept you calm as officers were dispatched. She was the lady who told you how to re-set your burglary alarm when you accidentally set it off or tell you what time the lunar eclipse was. She was the compassionate voice when you called to report a loved one missing or was in need of paramedics. She provided motherly advice on how to raise your kids when you needed support in your corner. She talked you through those times when you felt you could not go on in life and contemplated suicide. 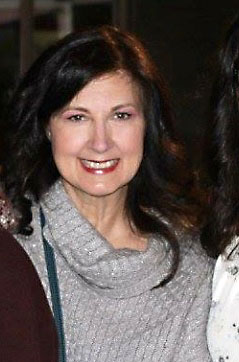 If you were a cop in the street, you knew you were not walking alone. She worked hard to give you what you needed even when the dispatch team was struggling to obtain info from a caller or could not find a Watch Commander. When you were on the radio she could tell by the slight change in the intonation or inflection of your voice that something was not right and would quietly send you help so that the suspect with whom you were talking did not know.

She held her emotions in check while she frantically “rolled the world” when she knew you were fighting for your life, holding three at gunpoint or in a foot-pursuit and there was silence on the radio. No matter what shift you worked, if she was working, she cared for you as if you were her own child. Her mission was to see that you came home safely every day. If you placed yourself in a bad position she held you accountable and let you know it. She earned that right, knowing what she knew about the job and what she had seen in a career. Every day she came to work she carried in her heart the family of each city employee from firefighter to street department working in the street in some fashion because it was her profession, her duty, and obligation to answer your call and have your back.

To all those BPD dispatchers past and present, thank you for keeping us safe and getting us home and contributing to Janet’s career and skill.

To Janet, thank you for being a rock we could count on, providing candor in heartfelt conversations and true friendship. It has been a privilege to serve with you and Doug. Enjoy the future knowing you earned it. God bless. You are 10-7, EOW.”