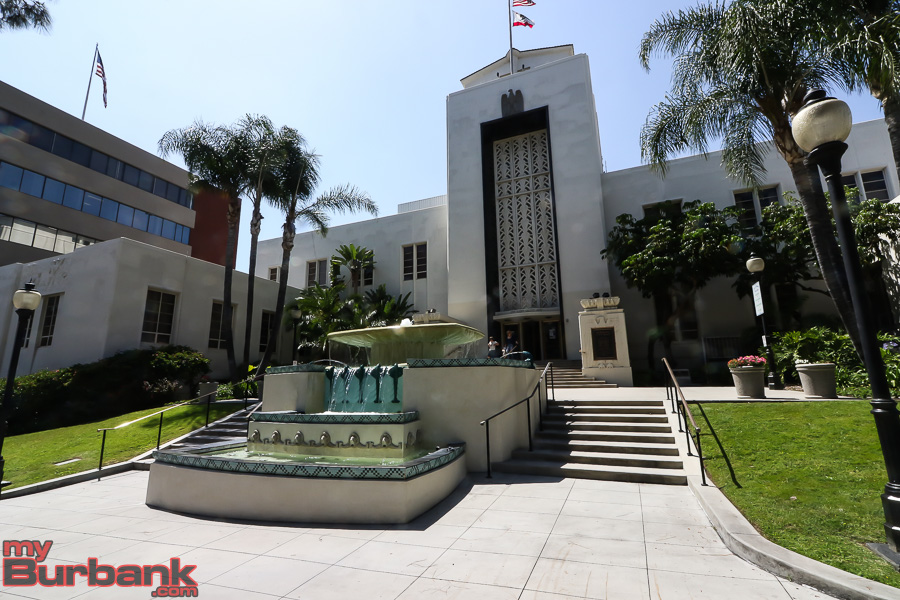 In the aftermath of the City of Burbank’s rejection of a rent control initiative, petition author and city council hopeful Konstantine Anthony remains focused on housing issues throughout the city.

Anthony composed the petition, which lobbied for the “2020 Burbank Just Cause Eviction and Rent Regulation Measure,” alongside his campaign manager, Margo Rowder. Anthony’s first run at Burbank City Council was in 2016 and he has announced his candidacy for one of two city council seats up for grabs this November. Following his initial attempt Anthony says he spent months gathering and incorporating input from “tenants, landlords, and [his] legal team in Public Counsel’s Community Development practice area” to create the petition.

Anthony also details that a separate legal counsel in Sacramento oversaw the process to ensure compliance of the document prior to the start of gathering signatures, which began in October of 2019. A total of 9,033 signatures were submitted within the petition, 7,749 of which were found to be sufficient. The petition not only campaigned for inflation caps and no-fault eviction protection, but also promoted the notion of an independent board to oversee tenant protection.

“The three major components of the ordinance are the yearly increase cap based on inflation,… relocation fees in line with other cities in the event of no-fault eviction, and a local rent board to enforce these laws rather than relying on a system where tenants must self-enforce their rights in court,” Anthony said.

In a letter written by Burbank City Clerk Zizette Mullins last Wednesday, May 20, Mulllins expressed that the petition “did not appear to be in compliance with Elections Code Sections 9202, 9205 and 9207.”

More specifically, Mullins wrote that amongst the 250 petition sections present in the document, “each Petition Section did not include the second sentence of the required heading for the ‘Notice of the Intent to Circulate’ or the Statement of Reasons that [Anthony and Rowder] provided with the  original Notice Of Intent…filed in [Mullins’] office on September 30, 2019.”

This would be in violation of Elections Code Section 9207, which requires each Petition Section include this information.

In addition, Mullins stated that in a version of Notice of Intent published in the Burbank Leader, a “mandatory heading for the City Attorney’s official title and summary” was not included in the document.

Anthony, however, claims that these assessments are false and plans to challenge the rejection of their petition.

“Our petition did include the notice of intent and properly introduced the city attorney’s title and impartial summary, and we are exploring the best ways to challenge their rejection,” Anthony said. “The City Clerk can reject our petition on whatever grounds she would like. Whether or not those grounds hold up in a court of law remains to be seen.”

The rejection of the petition follows the city’s decision to extend an urgency notice through May 31. The notice protects residential and commercial tenants from eviction due to non-payment of rent resulting from COVID-19.

In spite of this safeguard, Anthony says one of his main concerns as a potential councilmember is maintaining regulations that protect tenants from unlawful eviction and extreme inflation rates.

“Housing justice is absolutely the most pressing issue facing our fair city,” Anthony said. “That’s why I’m confident rent control will be on the ballot. There are many hurdles in the process of a citizen-led initiative – one more will just be taken in stride.”

The next Burbank City Council meeting will be held on June 2, in which a further extension of the Eviction Urgency Ordinance is one of numerous items on the meeting agenda.