Santa Barbara County Officials have listed a Burbank Resident as the pilot who’s plane crashed this week onto an Elementary School playground. 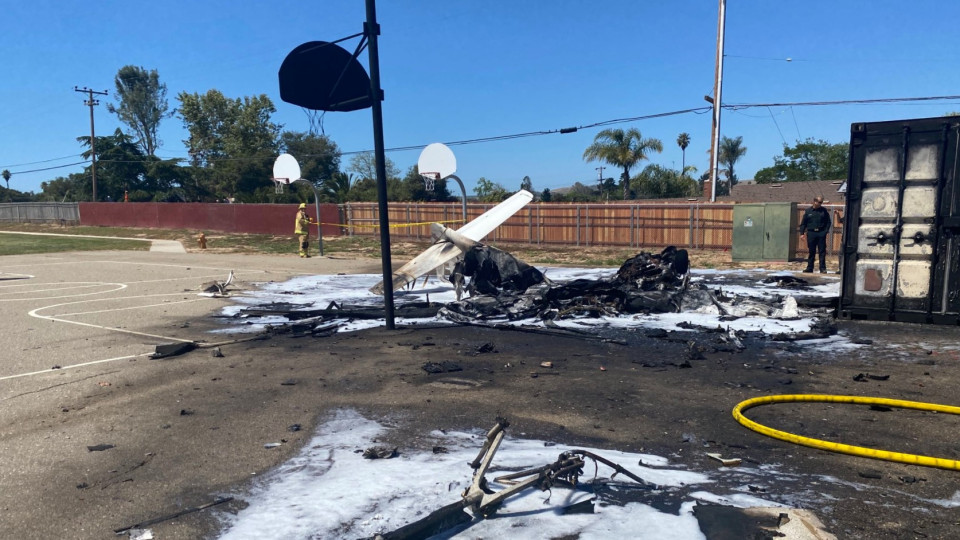 Burbank resident Tigran Garabedyan was the sole pilot of the single-engine Cirrus SR20 that crashed and burst into flames.

The plane took off from Van Nuys Airport Wednesday morning and fell from the sky onto the Ralph Dunlap Elementary School in Orcutt. The plane burst into flames when it hit the ground.

The NTSB was called to the scene according to Sheriff Officials and will investigate the crash.