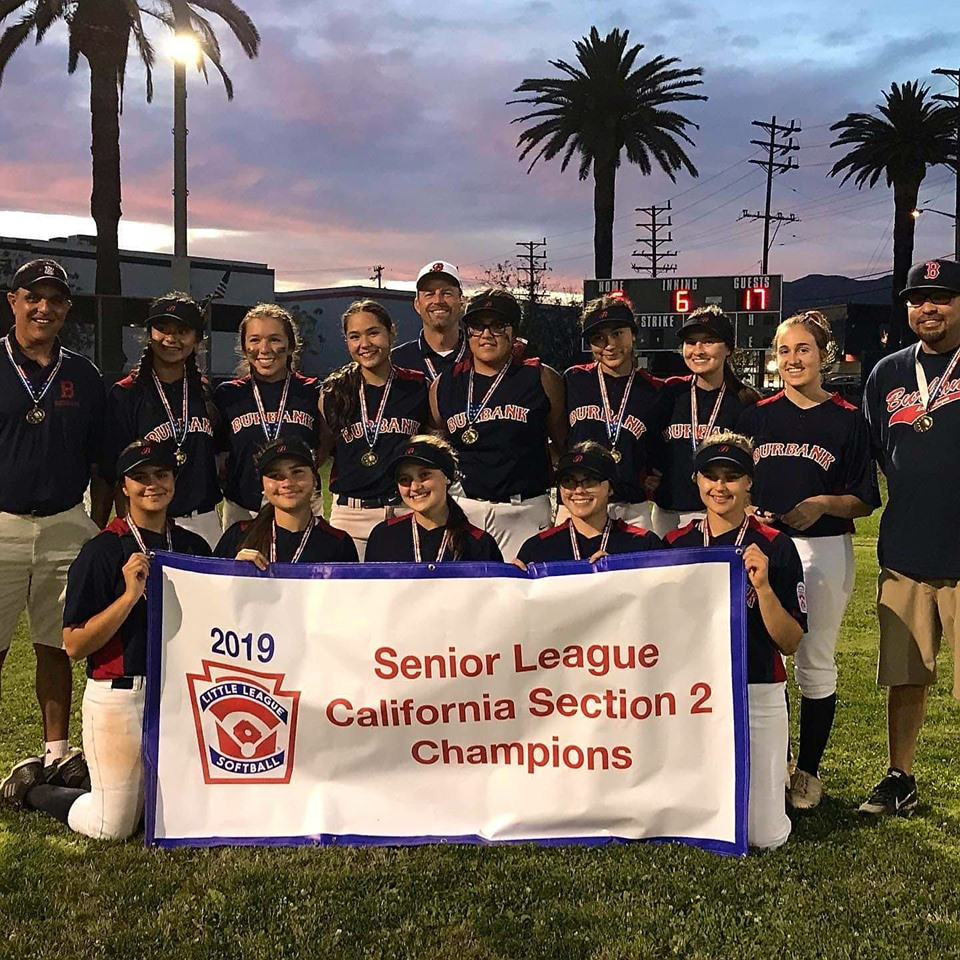 So the girls found a way to get to put forth their best effort when it counted most.

The result was an 8-1 win over Hawaii and the right to move on to Lower Sussex, Del., in the final Tuesday night in Missoula.

“These kids are amazing and we’re super proud of them,” coach Rocco Buffolino said.
The World Series begins on Monday in Delaware.

Ann Buffolino got the win in Tuesday’s championship game by striking out seven and allowing just one run.

Burbank was strong at the plate, scoring once in the first inning, four more times in the fifth inning and three more runs in the sixth inning.

Burbank had lost its only game to the same Hawaiian team 15-0 earlier in the tournament in pool play.

“We just didn’t hit the ball,” Rocco Buffolino said. “We kicked it around a little bit.”

Rocco Buffolino said his team had already secured a top two spot for the playoff round.

“I didn’t want to show them my aces on the hill and went with one of the other girls,” Buffolino said of his pitching rotation. “We figured she would do all right and we would hit the ball. We just shut down for some reason.”

The Burbank coach said his team came out completely different in the final.

“I wanted them and I knew if we played our game we’d hand it to them and we did,” Rocco Buffolino said. “We wanted to keep our aces hidden and they came out and did their deal today.”

Of the 12 teams, eight will advance out of pool play with the teams playing teams from the opposite bracket in the knockout stage.

“You can’t hide your kids because you have to win in pool play,” he said.