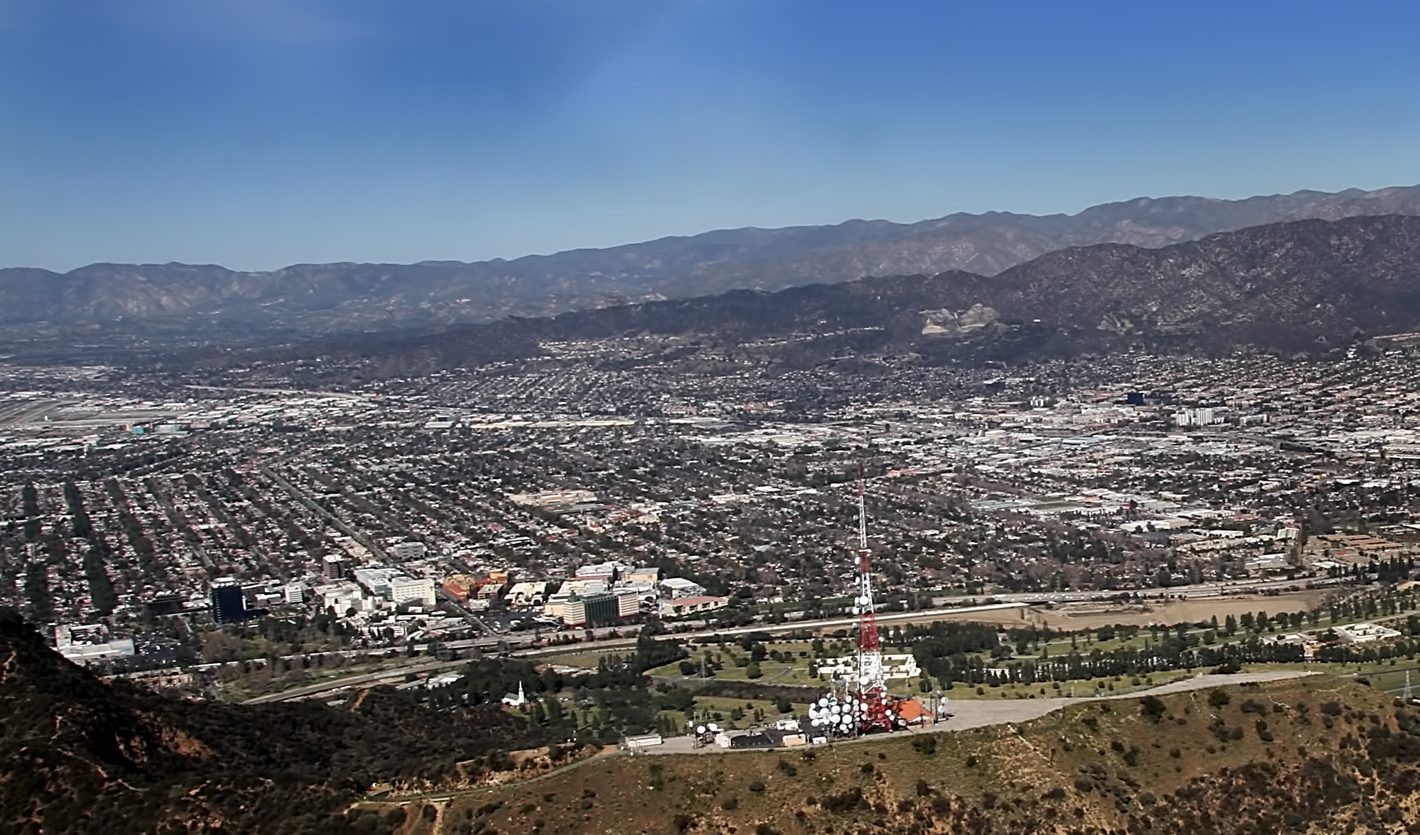 The federal government’s first round of the Paycheck Protection Program [PPP], the loan program meant to help small businesses in financial distress due to the COVID-19 pandemic, has left some Burbank small businesses still waiting for a response to their applications, while the second round of PPP loans has already started.

Two temporary assistance programs, administered by the Small Business Association [SBA], are part of the federal government’s  CARES Act. The PPP loan, and the Economic Injury Disaster Loan and Advance  [EIDL] are programs to assist small businesses under 500 employees. The avalanche of applications and the lender’s lack of communication left business owners frustrated and waiting for information on their applications.

The CARES Act contained $376 billion in relief for American workers and small businesses.  Loan applications are submitted by authorized lenders and financial institutions; these lenders were required by the PPP to process applications on a first-come, first-served basis. While companies asking for millions of dollars in loans were approved and paid, borrowers asking for smaller loans, and who had applied on the first day of the PPP, were left waiting for weeks with no information from the lenders.

“It’s not fair. [It’s] not good the Lakers and Ivy League schools got loans, and the little guys are still waiting,” said Mike Thomas, the owner of a janitorial and commercial cleaning service.

Before the COVID-19 stay-at-home order, Thomas had 40 clients; now he has just over half the clients and has let go a third of his workforce. Thomas applied to Citizens Bank for the PPP loan the day the application site opened. The bank contacted him only to say they were waiting for the list of approvals and denials. Weeks went by and no further contact was made by the bank. Eventually the bank phoned and told him to call a cell number. The phone’s voicemail answered saying it was full. Thursday, after waiting over four weeks, Thomas finally learned his $120,000 loan had been approved.

“The bank was not helpful. There is no help if you have a question,” said Liz Raci the owner of a talent agency in Burbank for 19 years.

Raci applied for the loans through Wells Fargo and was informed the funds had run out. Her application was placed in a queue for the second round of the PPP. She is still waiting for a response from the bank.

“The feedback I have received from my district supports the concern that small business customers of the large banks have had the most difficulty in accessing funds in the PPP program,” wrote Congressman Adam Schiff in an email to Myburbank.com. “They have had far more success with smaller community-based lenders.”

Schiff wrote California appears to have received the larger share of loans in the second round of the PPP, and many small businesses benefited.

“As the House continues to work on another relief package, we will need to look at new ways we can prioritize getting relief to small businesses.”

The Congressman has cosponsored a payroll guarantee bill. The federal government will guarantee 90 percent of all businesses’ payrolls until the crisis is over–if the bill passes. The guarantee would go through the Treasury and IRS. Schiff believes this would be far more efficient than the banks. He recommended small businesses continue to speak with the SBA, and contact his office for help with any difficulties.

Ricky Montez, the owner of Arrow Love Productions, an online acting school he operates with his wife, applied to CitiBank for the PPP and the EIDL loans.  He found the process of applying difficult and felt CitiBank did not appear to be up to date with information and did not know what they were doing. Montez received a confirmation of his application but did not hear back from the bank until Thursday, when he was contacted and learned his loan request had been approved–34 days after his application.

Still waiting to hear back from Bank of the West about her PPP loan application, Ariga Abrahamian is very emotional and anxious about her situation. She opened her dentist office in October only to close a few months later.

“I miss my patients. I can’t wait to go back to work,” said Abrahamian.

A class-action lawsuit has been filed in Los Angeles against Wells Fargo and Bank of America. The complaint claims the banks did not follow the first-come, first-served requirement and prioritized large and mid-sized companies with multi-million-dollar loan requests, so they could claim higher origination fees. Half the smaller loan requests were processed during the last three days before the PPP funding ran out with many applications not submitted in time.

The Federal SBA loans are not the only assistance programs available. Cities and states across America are offering $10,000 loans or grants to help small businesses. Los Angeles County offered a $10,000 grant, it now has a waitlist, and the state has started a tax payment plan to act as a bridge loan.