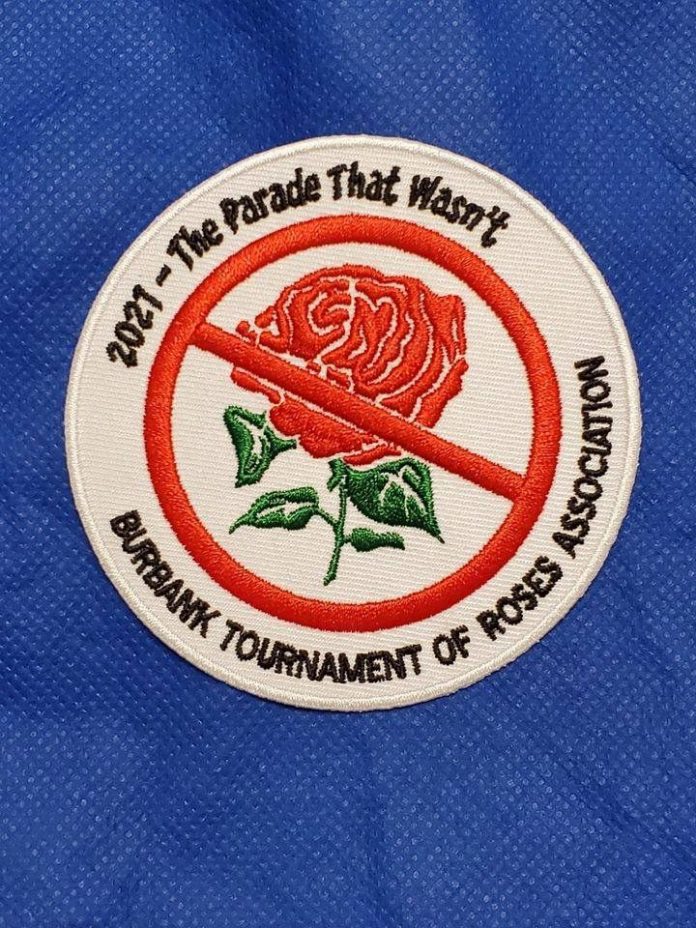 The Burbank Tournament of Roses Association is continuing their work on the city float for the next Rose Parade, which has been pushed back to 2022.

Staff was forced to completely shut down the float site in March due to COVID-19 concerns. During the months of May and June work on the float was resumed while the 2021 parade status remained up-in-the-air.

The Pasadena Tournament of Roses Association officially announced the 2021 Rose Parade was canceled on July 15, 2020, with the parade now being scheduled to take place on Saturday, January 1, 2022. In August it was decided that the parade theme, “Dream. Believe. Achieve.,” which is in honor of celebrating education, would remain the same.

In the meantime, the BTORA crew has been working steadily while maintaining social distancing guidelines.

“Our construction crew has been taking advantage of this time to perform a lot of needed maintenance and cleaning,” said Steven Edward, Vice President – Float, of BTORA. “We were able to overhaul the animation engine’s cooling system which has been showing signs of running hotter than normal during the last parade. We have been organizing our workspaces to make them more efficient and we have been cleaning equipment that has been put off for a long time.”

On Saturday, Oct. 10, the crew was given official approval from Rose Parade personnel to proceed with the process of building the float. The design selected for the BTORA’s newest float is “An Unlikely Tale,” a concept that was submitted by Burbank resident Jonathan Friday, and it depicts a large, green dragon reading a book with a young knight.

“Our design committee has been making tweaks to our float design and we are hopeful that an approved final color rendering will be available in early November,” Edward said. “Our decorations committee has been processing dry materials and getting them ready for the float along with planning the decorating details.”

Under normal circumstances, the Burbank Tournament of Roses would be selling traditional, annual fundraising merchandise to the public at this time of the year. However, now being offered through orders as well as in person, this year they’ve released some classic products as well as unique items that reflect the current environment.

Some available items are BTORA face coverings, BTORA logo tank tops and grey t-shirts, and  a collector’s patch and t-shirts that read, “2021-The Parade That Wasn’t.”

“[The patch] will be a collector’s item,” BTORA President Linda Cozakos said. “We [didn’t] want COVID-19 on it. We didn’t want a mask on it. We wanted something that..50 years down the road, if somebody sees this patch, [they’ll ask], ‘What do you mean the parade that wasn’t?’ It’s a very good conversation piece.”

Although BTORA work has resumed, the annual routine of decorating the float the week after Christmas is still canceled, which will likely leave many loyal BTORA volunteers and staff missing the camaraderie that comes along with participating in the float preparation process.

“I don’t think it’s affecting people now, but I do believe the week between Christmas and New Year’s… is going to affect a lot of people because we don’t know what else to do with ourselves that week,” Cozakos said. “Most people take a vacation that week or the time off to come down and work and decorate on the float…We’re going to miss our family and friends that we have down there.”

Volunteers are presently working on the float twice a week, Wednesdays and Saturdays from 10 a.m. to 2 p.m. BTORA workers remain optimistic and motivated by focusing on how the finished product will be a meaningful contribution to the community.

“We built this float, obviously, for the Rose Parade, but we also built it for the community,” Edward said. “And…I always love to see the reactions…You know, it’s going to be a nice bit of light at the end of the tunnel when it’s all finished.”

For more information on the Burbank Tournament of Roses Association, visit their site here:

For placing orders/arranging for delivery for BTORA face coverings, patches, or t-shirts and tank tops, contact the BTORA at info@burbankrosefloat.com

This Saturday, 10/24, the Souvenir Shoppe will be open at the BTORA float site, located at the Burbank Water and Power Yard at 123 W. Olive Ave. in Burbank.