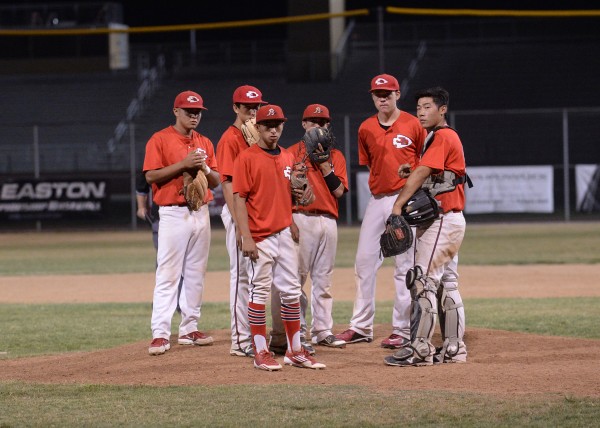 Eleven months have flown by since Craig Sherwood was hired as the Burroughs baseball coach back on August 27, 2013. During that span, the Indians played 92 games and the fruits of their labor have now begun to show.

Yes, 92 games. That isn’t a misprint. Exactly 56.8% of a major league team’s 162-game grind. The Indians got a sniff of what a MLB professional player goes through.

Burroughs went 20-20-1 in winter ball, 14-14 during the spring and 16-7 this summer. The upcoming senior class played a primary role in that stretch which began October 15 and recently concluded on July 19 when JBHS was eliminated in the quarterfinals of the VIBL playoffs. 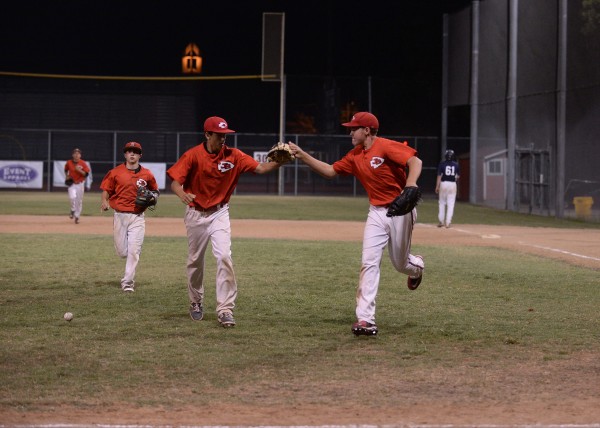 “This summer our players learned a little bit about how to win,” Sherwood said. “I was extremely happy with the dedication and hard work of our players.”

Sherwood, a passionate a coach as they come, has his sights set on bringing the Indians back to the forefront of the Pacific League (they haven’t won a league title since 1997). The journey will take some time but the ride will be well worth it. They are clearly on the right path.

“You can field, pitch and hit, but it is doing whatever it takes whenever it takes for the good of the team which is so important,” said Sherwood. “Only true team players will ever learn and embrace that important ingredient.”

The ‘masterchef’ of the Burroughs program has created a recipe for success. His ingredients include a mixture of sound fundamentals, constant repetition, attention to detail and executing a system that Sherwood has a firm belief in.

“I really felt them bonding not only as a team, but under a new system,” he said.

His foundation of baseball was instilled by Scott Muckey, the legendary coach who retired on Wednesday from Crespi High School. Muckey won 502 games, 11 league titles and two CIF championships during his time at Crespi.

Sherwood spent 16 years as an assistant at Crespi learning the system of success from one of the best high school coaches in the country. He has taken those ideals and principles to Burroughs. 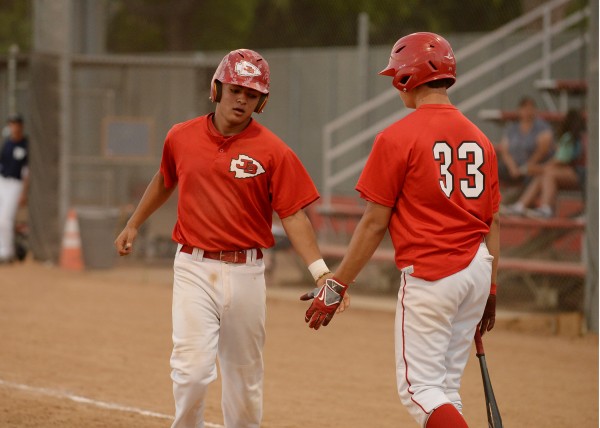 In order to reach the ultimate destination of their choice (presumably a league title), the Indians rely on a heavy dose of competitive baseball. With it comes plenty of trial and error. But more than anything comes experience.

Nothing beats experience. Gaining valuable hands-on decision making and understanding of how the game should be played has benefitted Burroughs through their 92-game jaunt. The Indians’ stellar performance in VIBL sheds a ray of hope and optimism for the spring season.

“I felt that we had a productive summer this year,” senior infielder Ryan Galan said. “We had a lot of positives that can be built on. I expect this team to come out and play hard when the season comes around and contend for a league championship.”

The Indians are two-deep at every position and have shown the capability of fielding a different lineup each day and producing similar results. Competition will be fierce (in a positive way) when the team reconvenes for winter ball.

Remarkably, 10 players batted .364 or better during the summer. The Indians had a team batting average of .333. On the hill, Burroughs recorded a team era of 3.07. When these two aspects of the game are above average, good things happen. 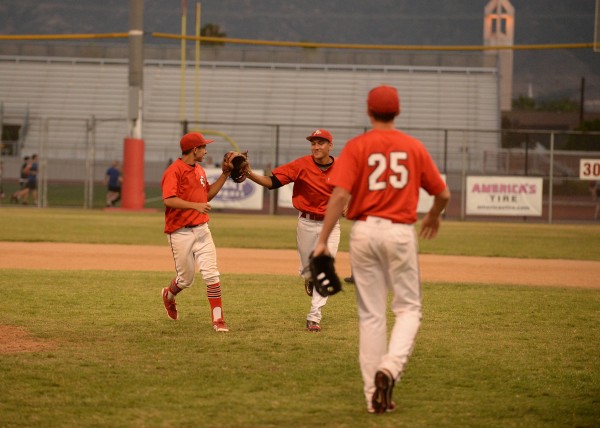 Case in point: the Indians went 13-3 over the last 16 games of the summer and advanced the farthest the program has ever gone in the 14 years of the VIBL.

A healthy combination of productive returning players along with an infusion of young, talented junior varsity players has the program taking strides in the right direction.

“The administration at Burroughs has been nothing but supportive and mentoring,” Sherwood said. “Hopefully the players feel that there is now going to be some stability in the program and how it is run. Not only do our varsity players believe in themselves and their teammates, they are also setting an example for our younger players who look up to them.

“I am extremely excited about the future for not just next year, but for many years to come.” 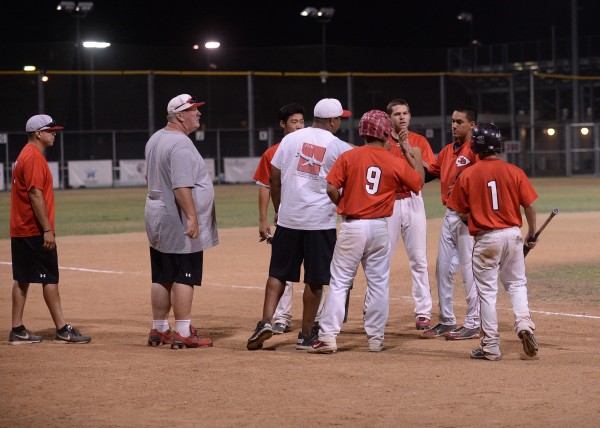