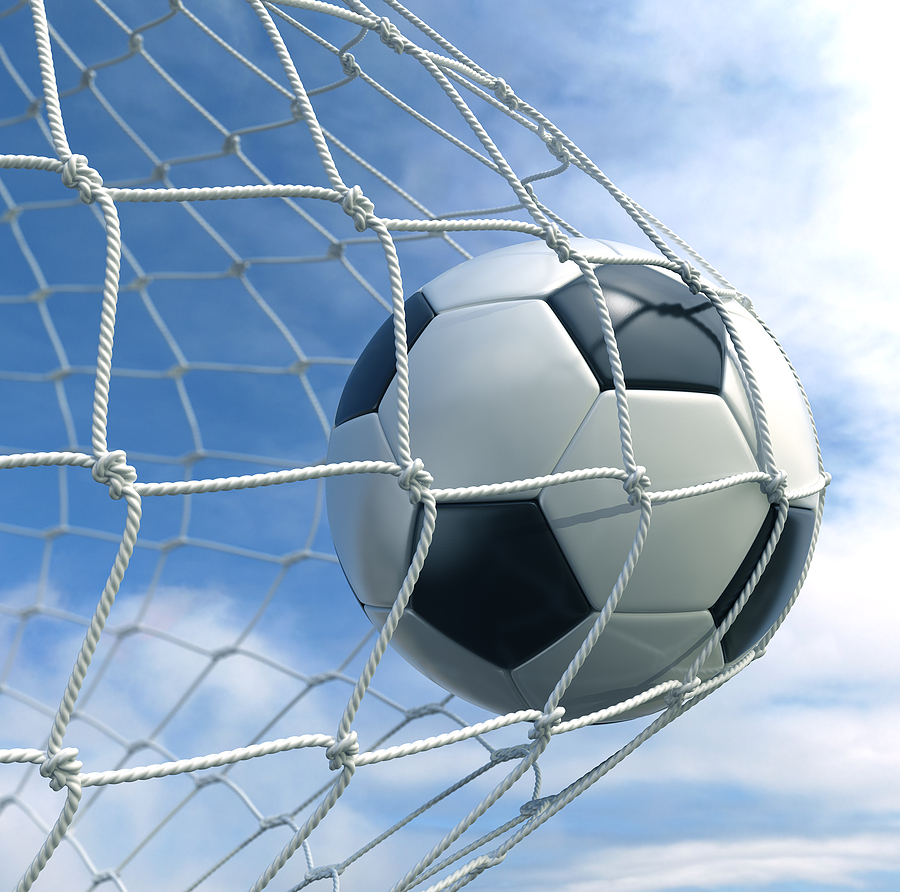 Experience is on the side of both the Burroughs and Burbank High boys’ soccer teams this season. Thus, expectations are high for both teams.

The Burroughs High boys’ soccer team has enjoyed lots of success over the years under longtime head coach Mike Kodama.

That shouldn’t change this year. The Indians will count on a number of returners to lead the team to what could be one that makes a deep run in the CIF Southern Section playoffs.

Kodama’s 1994 team reached the finals and the 1993 team was a semifinalist. But that was more than two decades ago. This might be Burroughs’ best team since then.

“The nice thing is we return a lot of players and it shows,” Kodama said. “We have a solid core and that’s very helpful. We’re hoping to do really well.”

A year ago Burroughs went 15-6-2 and 10-3-1 in league. Thirteen players return from a team that is particularly strong defensively.

“We should have a good team. The league should be tough,” Kodama said. “Pasadena went far in the playoffs last year. CV returns most of their players, so they will be strong. We always have the rivalry with Burbank, so we expect that to be a tough game.”

Senior goalie Jordan Morgan (6-foot-3) and defenders Josh Sanchez and Diego Galaviz are all three-year varsity players. Sanchez and Galaviz were both first-team all-league picks a year ago. Morgan is backed up by junior Sebastian Kalemkerian.

Senior Richard Alonzo also returns to the defense, as does senior Erik Camarillo and senior Adam Cashman. Senior Ari Arango is a returning wing back who may also see time in the midfield. Juniors Eddie Martinez, Jonathan Ortega and Olin Bernal-Villalpando will look to fight for playing time amongst the defenders.

Senior Cameron Kelly, a second-team all-league pick, is the defensive midfielder in front of the solid back four.

Senior Jake Lasso-Spell is a returning midfielder who scored three times in the Pacific League opener against Muir.

Senior Anton Prather returns and is strong on the left side as a forward or a midfielder.

Returning Junior William Rosales has arguably the best ball control of any player on the team. He has the ability to be an attacking midfielder or a second striker, who can hold the ball for long periods of time.

Junior Topli Petko is also a returning junior who has the size and strength to play as center forward, even though he had good enough ball skills to play in the midfield if needed.

Senior Nicky Reinoso is also a returning forward and freshman David Gerlach is a promising player. He is the younger brother of former Burroughs star Brandon Gerlach. Juniors Stephen Carey and Jose Perez-Chavez are two others that could see time in the attack.

“They are developing chemistry with each other,” Alcaraz said of his team. “It is a mixture of younger and older guys.”

The Bulldogs have two options in goal with junior Andrew Rovira, who is joining the team after the football season. Sophomore Christian Ramos is also competing for the starting gloves.

Alcaraz said his knowledge of the league is based upon his recollection as a player.

“You never know what to expect. Every team is different every year,” he said. “Every game is competitive and challenging. We’re going to try our best in every game.”