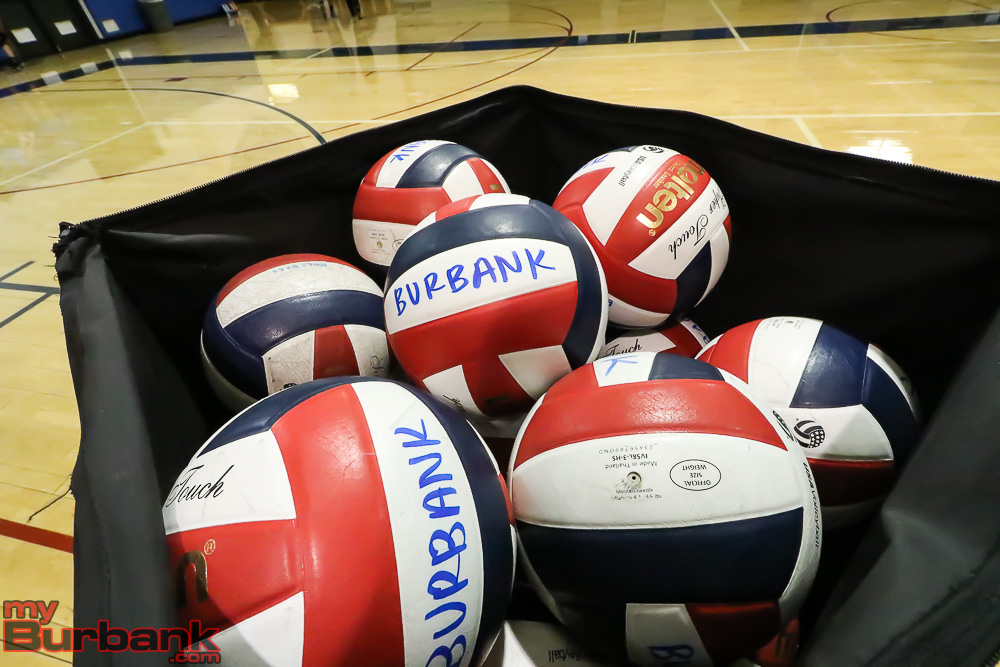 When it comes to girls’ volleyball powerhouses in the Pacific League, it usually involves Burroughs High, Crescenta Valley and Arcadia.

Even with several key players graduating such as Meghan Lynch, Charlotte Hobson and Heidi Collins, the Bears, who went 17-5 in all matches and 13-0 in league action for first place, are going to be strong and once again contend for the league banner.

“The Pacific League is going to be competitive as always,” said longtime coach Edwin Real. “You can count on Arcadia, Crescenta Valley, Burbank, and Pasadena to all have a shot at the league title. And of course, we are up there with everyone as well.”

The Bears, who lost to visiting Mission Viejo 3-0 in a CIF Southern Section Division III first-round match, are going to be strong outside of league play which is always helpful when the playoffs begin.

“In terms of playoffs, being in a lower division definitely held us in a quest to go deep in the playoffs,” Real said.

There is a core of players that will have to stand tall according to Real.

“We will count on our returning players to set the tone and help carry the traditions for the team,” he said. “Sadie [Lomet], Bri [Munoz], Tawnie [Ohrt], Janessa [Wareebor] and Kara [Aldana-Pere] will lead this team.”

If the Bears are going to make a strong run for the league flag, it’s going to be more than just those four players.

“We will also count on kids coming up from the junior varsity team to help the team succeed,” Real said. Those players are Jessica [Real], Elizabeth [Johnson], Vanessa [Lopez], Destiny [Helligar], Caitlyn [Lugo], as well as our entire roster.”

Real said that the team motto is “we are better together,” and it’s been working for a long time.

The Bulldogs, who went 11-19 and 5-8 in league a season ago, are young with a few experienced players and will improve with time.