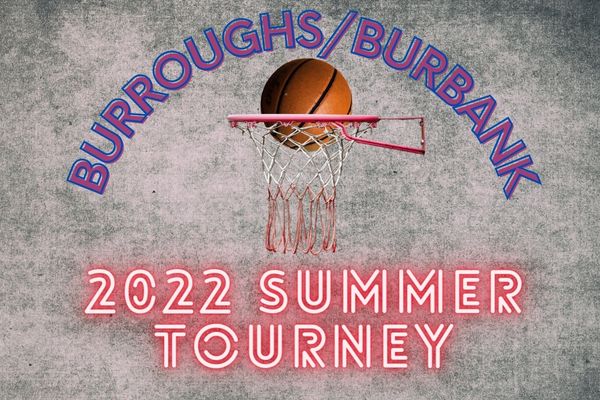 Winning the game should always be the goal, but it’s sometimes pushed aside during summer league basketball where it’s possible that some players haven’t played at the varsity level and don’t have that much experience, so mistakes are likely to be made.

The Burroughs High girls’ hoop team is in such a position and for the third game in the Burroughs-Burbank Summer Tournament lost a match, this time to Beverly Hills 33-32 in overtime on Saturday afternoon.

Tied at 29-29 through two 20-minute halves, sophomore guard Skylar Cafferty’s three-pointer was a promising start to the two-minute extra session.

It wasn’t because there was still enough time for Beverly Hills, which shot 25.5 from the field on 11 of 43, to counter with two hoops from junior forward Mandy Kohanim, who tossed in a game-best 18 points, including the game-winner with about five seconds left.

In the overtime period, the Bears made one of four shot attempts while the Normans hit two of five.

Pacing the Bears was Izzy Amoroso with eight points that included two three-pointers in the first half.

Burroughs, which made 11 of 31 for 35.4 percent, hit six from three-point range and several were converted by freshmen, which is a good sign of things to come.

Early in the contest the Bears seemed as though they were about to put a win in their column as Little canned a three-pointer.

After three shots that were off target, Valentina Morales scored her only basket with 11:30 left that made it 6-2.

“I think that because it’s so early for us and we still don’t have all of our girls, obviously, I think that we all kind of knew the first couple of games were going to be a little rough and not like the season we had last year. But each game, even though we’ve lost, has gotten better. I know it’s going to keep getting better,” said Little, a senior guard who scored four points. “Every year it takes all summer and then a little bit into August and September. Summer league games never look good for us, it’s just how we play.”

Little said it takes time to build team chemistry, but it will come.

“It will take a couple of months, but I think once we have everybody back and we know exactly who’s on varsity and who’s not, I think it will be easier to build chemistry and build more of a bond and play better,” she said.

From there, a miss followed but the Bears drilled four straight hoops as freshman guard Grace Barton (five points) scored as did junior guard Karly Geris for her only hoop.

A miss followed but freshman guard Alyssa Pracha tossed in a three-pointer for her lone bucket and after making three of eight free throws, the Bears had a 21-12 advantage at halftime.

“They [Beverly Hills] played aggressive and they played the whole game,” Burroughs coach Vicky Oganyan said. “We’re subbing everybody and we’re learning different systems. My goal is not to win summer games, but it’s putting players in certain situations and letting them figure it out. In the summer and fall you have to give the players the opportunity to figure stuff out for themselves.”

Two players stood out for the Normans, and they were Kohanim, who totaled six at the half and junior point guard Kayla Zahabian, who had six of her 11 points at the intermission.

Over the second half the Bears managed just eight points and made three of 15 shots (20 percent) from the field.

Matters started well for Burroughs as Amoroso’s shot went through the hoop, but nine misses followed.

The streak was snapped when sophomore forward Mariam Fahs (four points) scored her only basket and when Barton sank a three-pointer, the Bears were in front 28-22. A free-throw from Cafferty (four points) would be the only other point of the half.

Kohanim’s bucket sliced the advantage to 23-22 with 7:40 remaining on the timer.

Key to the comeback was Beverly Hills drilling seven of 12 (58.3 percent) from the free-throw line.