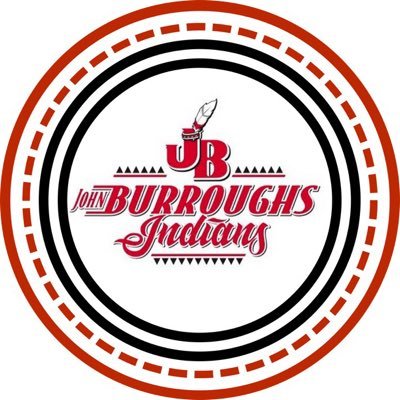 Goodbye Indians, you have been replaced by the Bears.

It was announced today that the voting has completed and the student body has chosen the Bears to replace the Indians. The final vote had come down to either the Bears or the Phoenix.

After years of controversy with the name Indians, the students finally got together this past year to come up with an alternative. About 10 years ago, the school hired a branding company to design a new Indian mascot and logo. The Indian with a single feather was born, and a JB with a feather attached became the logo.

Recently, the cry to change the mascot away from Indians gained momentum as social pressure mounted. The Cleveland Indians earlier this year announced they were changing their mascot name and the Washinton Redskins dropped the Redskin mascot. Both teams are yet to unveil their new mascots.

Burroughs ASB decided that it was time for a change so they brought it to the student body per the school’s constitution. They formed a committee that reached out to local tribes and also started to look for ways to fund the transition.

They also worked to answer different questions posed by students and heard from alumni, who were both in favor of and against changing the mascot. The students also hosted a virtual forum to discuss the change and invited all concerned to attend.

After nearly a 2 to 1 vote, it was decided to change the mascot.

After that, they said it was narrowed down to 23 selections, then five, then three, and finally the final two were voted on. According to the student video, over 1,700 students participated in the process.

It was not revealed if the Bears would replace the Indians immediately or if would be put off to the next school years in August. There was also no indication of the cost involved to scrap all of the sports uniforms, change stationary, and also all the Indian references around the school.

No color was also announced at this time or if the red and white would be kept.

Here is the video released by the ASB of the announcement of the name change: