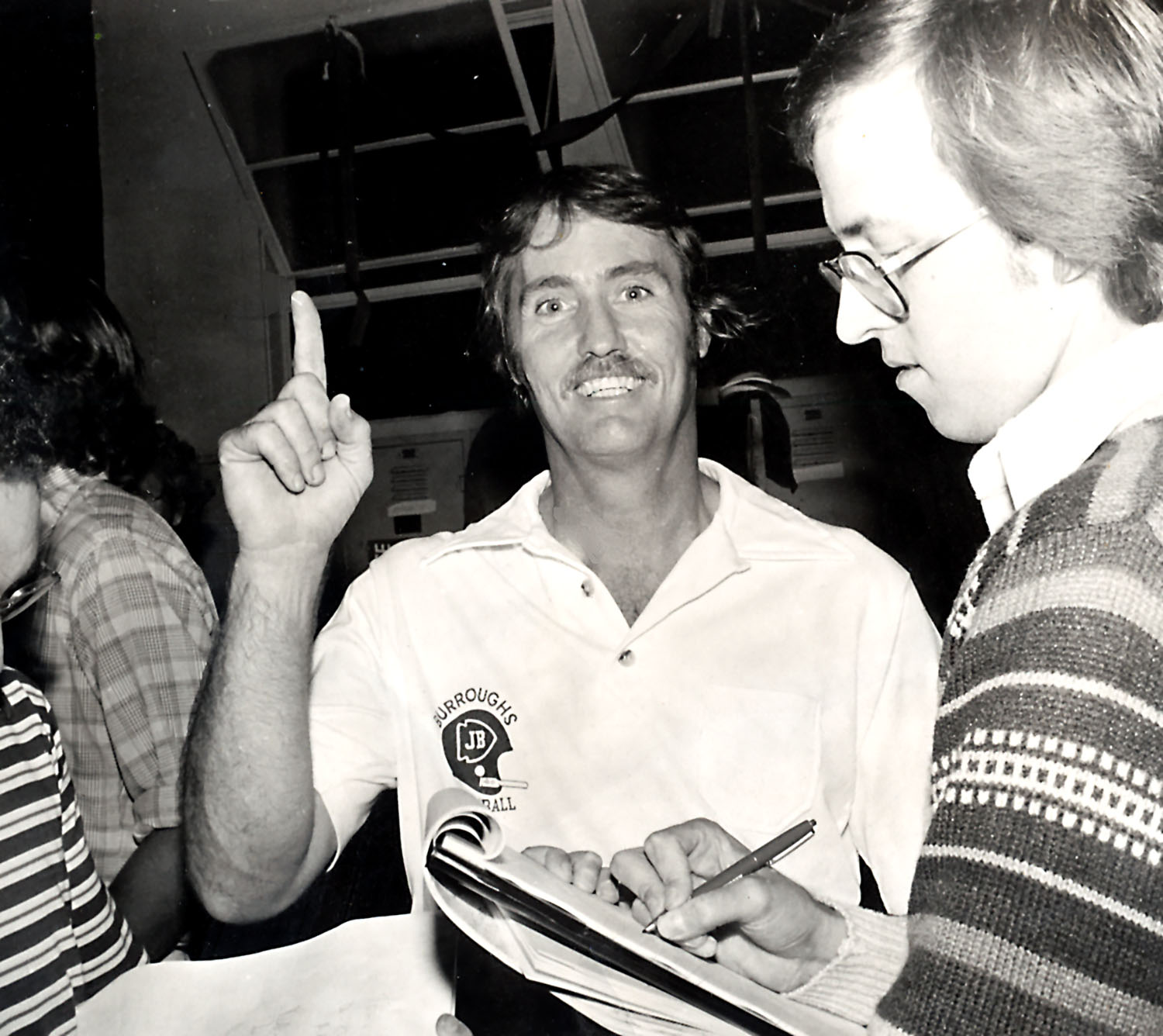 Many have taken to social media to remember longtime Burroughs High football coach and Burbank Unified School District Board member Bob Dunivant, who died last week at age 85 after a long battle with Alzheimer’s.

Burroughs 1979 team was the top-ranked team in California for most of the season and produced nine all-league players on defense.

Michael Cusumano, who played for Dunivant, addressed the school board in a 2017 email in support of renaming the Burroughs weight room after Dunivant. Cusumano’s email was later posted in the public Burbank-Burroughs Alumni Association group on Facebook.

“Don’t worry about winning just do your job and winning will take care of itself,” Cusumano recalled of one of Dunivant’s most famous sayings.

“I’m so saddened to learn of the passing of a man who was so influential to me, my family, John Burroughs High School, my teammates, the players we coached together during the JBHS glory years, and his profound impact on the Burbank Community as a whole,” De Felicis said. “He was Coach Bobby D, the mastermind of football excellence who taught us what it meant to be our best, to grow up as men, and strive for excellence and become Champions!”

Dunivant’s son Shawn, played for his dad and graduated from Burroughs in 1979.
“There is one thing about my dad that was unique was that he never really broke a kid of his spirit,” Shawn Dunivant said. “He was a coach who worked you hard, but told you why you were working hard and his pregame talks were always positive. He had a very positive outlook on the game. The players were like ‘I want to win for this guy.’ His pregame talks were not let’s go kill them type things. It was more about what our plan was and what were going to do and we prepared for this all week.”

Dunivant also coached swimming and track and field at Burroughs and helped win a league title in track in 1977. Dunivant was also part of the transition of football going from A and B teams to varsity and junior varsity. Players were once placed on a team based upon their size.

Dunivant also was instrumental in being one of the founders of the Burbank Vikings Youth Tackle Football program in the late 1960s. At Burroughs, he also raised money for the school to build an indoor weight room as they had previously lifted underneath the bleachers at Memorial Field.

As a player, Dunivant grew up in Montebello and attended Montebello High, followed by Fullerton Junior College, where he became an All-American wide receiver. He then moved on to San Jose State, where he was a teammate of Super Bowl-winning coaches Bill Walsh and Dick Vermeil.

He is survived by his first wife, Florence, second wife, Krystal, as well as five children, 10 grandchildren, and two great-grandchildren.