UPDATE- Friday, October 10, at 11:30 a.m.: The Burbank Unified School District released the following statement on Friday regarding the Burroughs student:

Students reported to a high school administrator a concern about a tweet that was posted around 7:30 p.m. last night. The tweet was sent by a student at JBHS and implied that the school’s safety would be compromised today. The Burbank Police were called immediately and they went to the student’s residence and began working with the student and his family.

The student is not at Burroughs High School today and has been detained by the police department. The Burbank Police handled this case and we feel confident that all of our schools are safe today. The police are at Burroughs today and will remain very visible to assure everyone that it is a safe place to be.

Again, we thank the BPD for their prompt response and their ongoing support. We take these kinds of threats seriously and we take all precautions to keep our students, parents, and staff members safe.

A Burroughs High School male student was taken into custody by Burbank Police after a ‘tweet’ by the student made other students concerned.

When the student sent out a tweet just after 6 p.m. that said, “You’ll probably see me on the news some day for what I’m going to do tomorrow,” many students contacted their parents and police as they were worried for their safety. They have been instructed to inform authorities when they see something of concern on any social media account.

At 7:42 p.m. the Burbank Police Department was made aware of threats made by the student. Officers immediately conducted a follow up investigation and contacted the individual at his residence in Burbank. The student and his family were cooperative during the investigation.

The student is currently in the custody of the Burbank Police Department. There is no threat to students or the school at this time. His name is being withheld due to his age.

This investigation, which is currently ongoing, will determine if the threats rose to the level of a crime. California Penal Code section 422 (Criminal Threats), does not require actually carrying out a threat to be considered a crime. The school district could take administrative action against the student, independent of the criminal investigation.

The Burbank Police Department has been and is currently working in partnership with the Burbank Unified School District to ensure the safety of all the students and staff. 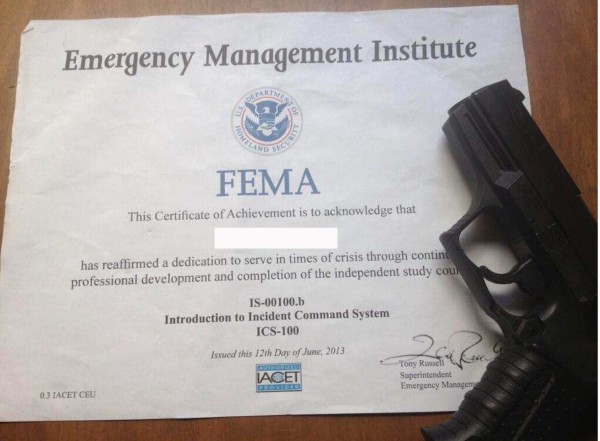