“The kids have been working on this culminating projects for months,” explained Jennifer Shaughnessy, Burbank Unified’s ASES Program Coordinator. “This year we added Luther Middle School ASES students creating booths for the elementary kids to participate in; this is a big leadership role for them.” 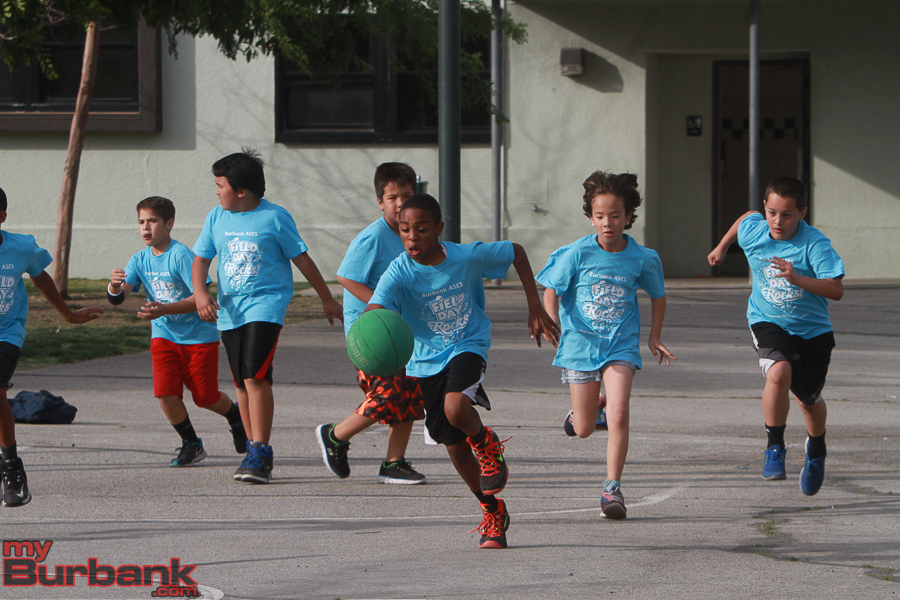 “This day teaches the kids teamwork, respect, and responsibility,” she added. “It’s a great day to bring the community together and see the kids interact with one another while having fun. I’m very proud of the coordinators, leads and students for all their hard work in making this day possible.” 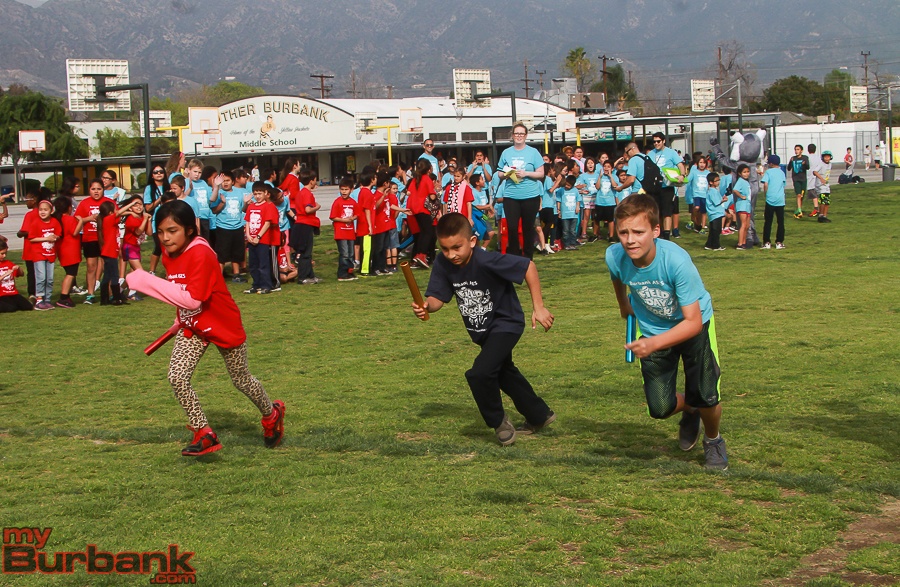 “It was truly a great afternoon by all who participated. I was amazed at how well the middle school kids stepped up with their leadership skills while helping the younger kids in the nearly 20 booths they created,” Shaughnessy also said.

“It was such a great sight to see smiles on first- through eighth-graders faces while all interacting together. All the students hard work showed, they did an awesome job and represented their schools with pride!”

ASES is a partnership with the City of Burbank, Boys and Girls Club of Burbank and Los Angeles County that exists to help improve student performance in school and to provide a safe environment after school for students in first through eighth grade, according to the Burbank Unified website. The program is funded through a state grant and operates every day school in is session, from dismissal time until 6 p.m.