On Friday, April 27, popular hillside restaurant Castaway held a fundraiser, which allowed guests to see the newly renovated restaurant for the first time since its $10 million remodel. The restaurant will open to the public this Tuesday, May 1. 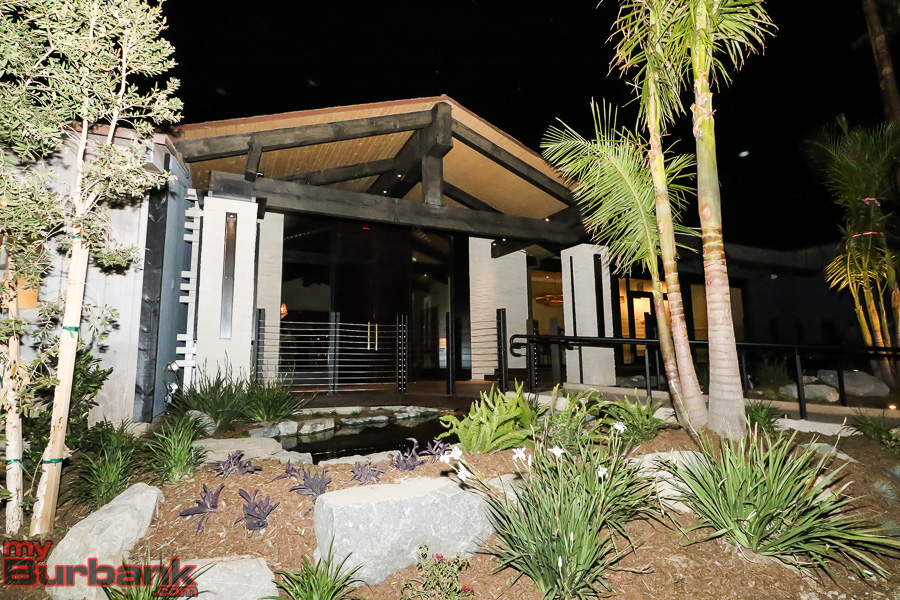 From 4:00 p.m. to 9:00 p.m., the valley was invited to make reservations and experience the completely revitalized Castaway before it officially opens to the public this week. All profit proceeds from the community fundraiser will be donated to the Boys and Girls Club of Burbank and the Greater East Valley.

“We at Castaway are very lucky to be able to call Burbank our home. Our neighbors and the community in this beautiful neighborhood have always been incredibly supportive of us,” said John Tallichet, owner of Castaway.

“We wanted to do something special and give back to our neighbors as we look ahead to introducing them to the new Castaway. We can’t wait to show Burbank what we’ve cooked up, and we couldn’t think of a better way to support the local community than through the Boys and Girls Club of Burbank and Greater East Valley and the important work they do to help our youth on their path towards a great future.” 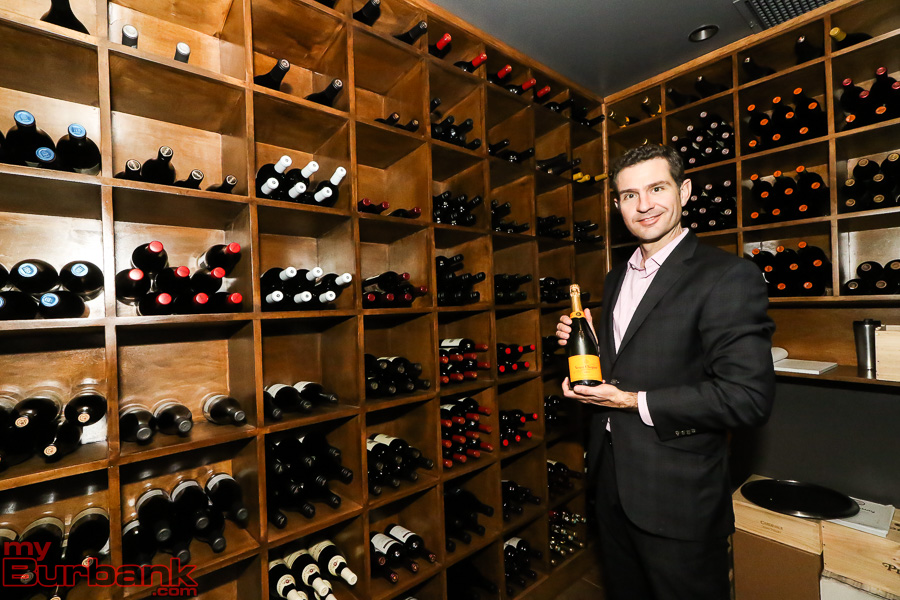 Along with the renovation, the restaurant now has an entirely revamped menu, with new dishes and cocktails. Food Network’s “Cutthroat Kitchen” winner chef Perry Pollaci will be Castaway’s executive chef while Level III Advanced Sommelier and So Cal’s Restaurant Writers Association’s “Sommelier of the Year” winner Paul Coker will head the drink department.

Castaway was originally built in 1963, premiering as one of Burbank’s first casual fine dining restaurants. After the building was burned down in 1993, it was rebuilt and remained until last year. The renovation which started August 6, 2017, involved the complete teardown and reconstruction of the Polynesian themed restaurant.

Over the years Castaway has been a popular communal space for weddings and other private events. With the building’s several new additions, it is hoped to be an even more welcoming for the community than it has been in the past. 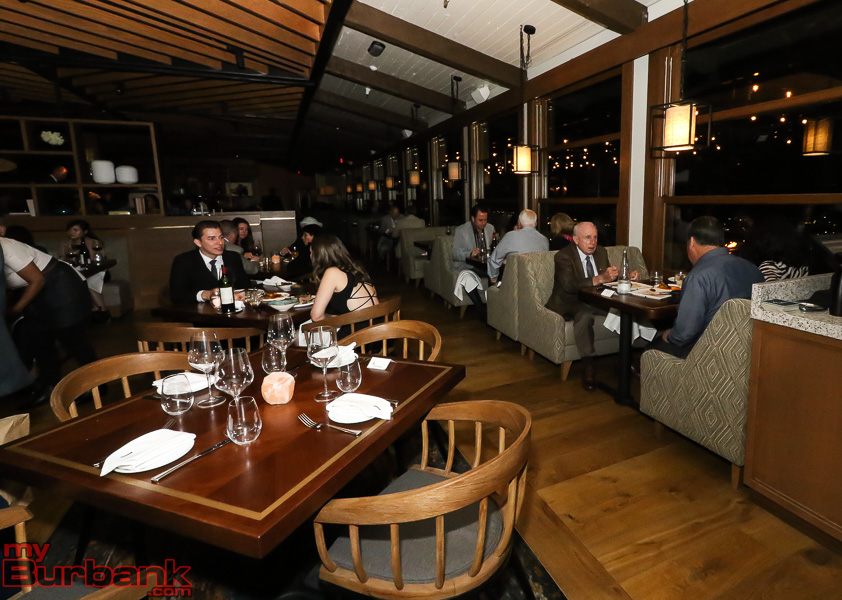 The new seating area includes a fantastic view of the valley. (Photo by Ross A Benson)

New additions include modernized banquet rooms, a catering kitchen space, a chef’s table which is positioned for guests to see into the kitchen, a wraparound bar, a meat dry-aging room, a floor-to-ceiling wine cellar, a multi-level patio, and more. All of the former decors has also been replaced with modernized tables and seating.

The remodel was led by Regional Director Ryan Smith, who has managed several restaurants in Miami Beach and Las Vegas.

“We built a whole new dining experience where everyone feels like a star, and every seat in the house is magic. From the moment you drop your car at the valet, your evening is bound to be sexy, fun and surprising, all while enjoying deliciousness, with incomparable service in a truly stunning environment,” said Ryan Smith, Regional Director for SRC. 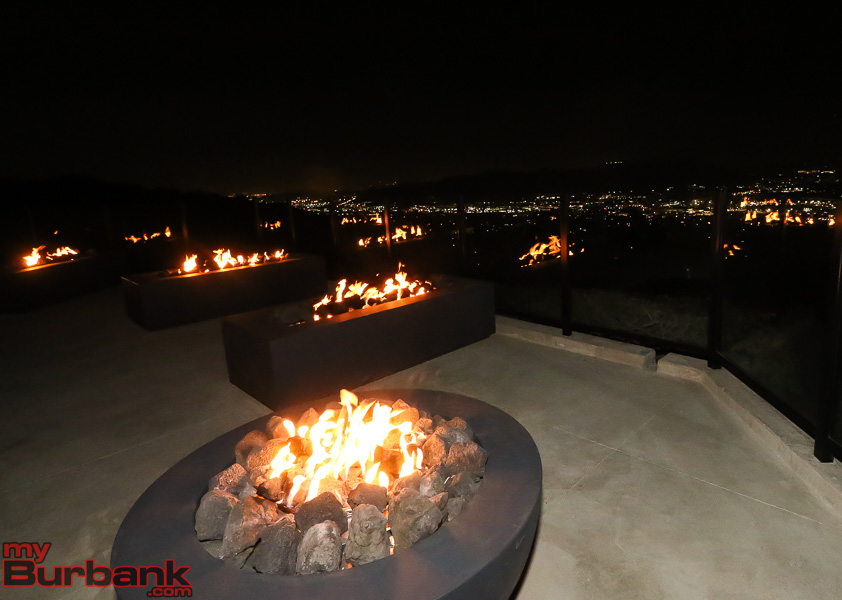 The view is spectacular. (Photo by Ross A Benson

Known for its impressive view of the surrounding valley, guests will notice more seating without any obstructions.

Castaway is located at 1250 E. Harvard Rd. next to the DeBell Golf Course.