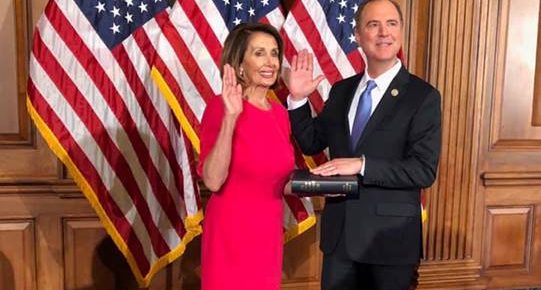 Rep. Adam Schiff (D-Burbank) was sworn into Congress for his tenth term 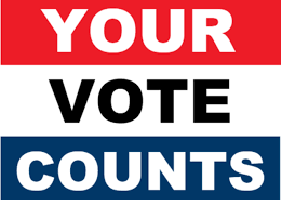 Burbank's Board of Education hopes voters will approve Measure QS, which would levy a qualified special tax on each parcel of taxable real property 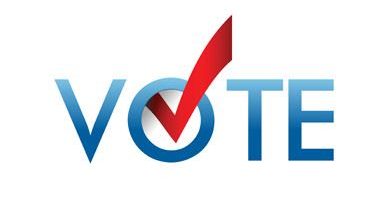 myBurbank to Break Down Measures P and QS This Week

myBurbank will be breaking down both Measure QS, the school parcel tax and Measure P, the City's request to raise the sales tax (0.75%)

Local governments should make voting as convenient as possible

The City budget that supports police, fire, parks, libraries and streets has been facing a $30.5 million shortfall, with catastrophic reductions in service

Burbank Chamber of Commerce Hosts State of the City

On Wednesday, October 25th, the Burbank Chamber of Commerce hosted the State of the City, which discussed recent city accomplishments and Burbank's bright future.