SPRING TRAINING SPECIAL: Re-Live the History of the St. Louis Browns in Burbank

Did you know Olive Memorial Stadium was home to the St. Louis Browns during spring training from 1949 to 1952? Now you know! 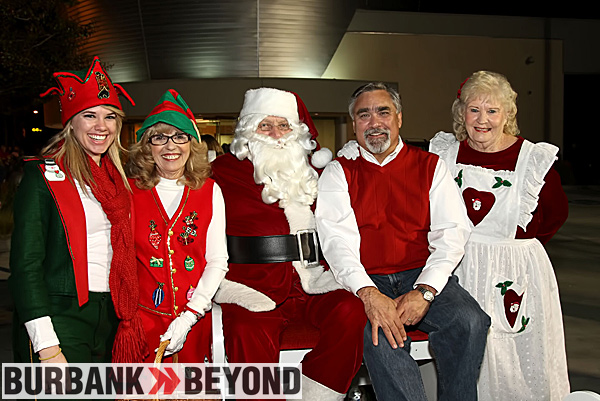 Young Variety held a fundraiser at Michael's Bar and Grill in Burbank that will benefit teens all over the Southern California area. Deborah Dodge reports for BurbankNBeyond

The annual parade features local civic leaders and groups who come out every year. Deborah Dodge is once again on mike to bring you some interviews of people on the route

After years of asking by teen riders, the City of Burbank expanded the Skate Park to accommodate BMX bikes. The result was the first Bike-Fest held at the facility

After $12 million and over a year of work, the long awaited Memorial Field at Burroughs High School in Burbank was dedicated.

Magnolia Park presents Holiday in the Park for the final time with the assistance of the City of Burbank. Host Deborah Dodge talks to local Burbank residents.

Burroughs and Burbank met for the 63rd time in the ‘Big Game’ with a league title on the line for Burroughs and a playoff spot for Burbank.…