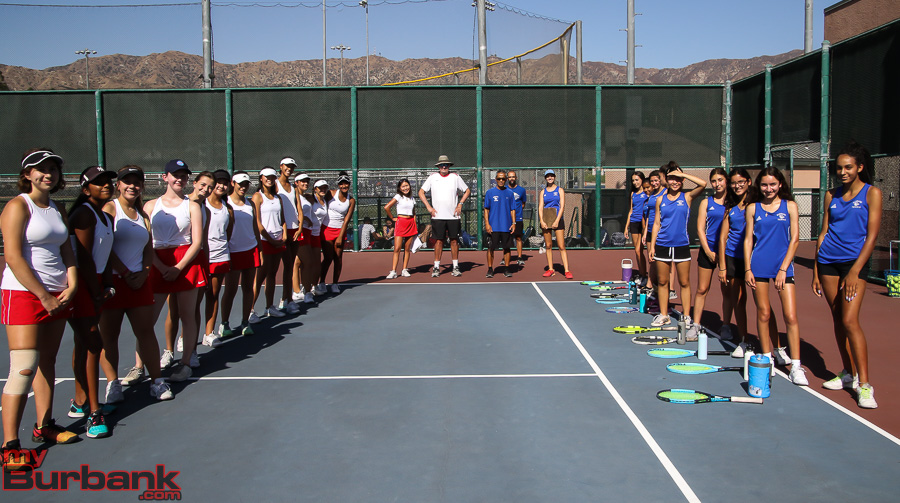 The CIF Southern Section has released its playoff groupings for most fall season sports.

By doing so, teams will know what division they should expect to compete in should they qualify for postseason play.

In boys’ and girls’ cross country, which is uses the size of enrollment format, both Burbank and Burroughs have been slated to compete in Division 1.

In girls’ volleyball, Burroughs has been placed in Division 3. Burbank High will compete in Division 4.

In girls’ tennis, Burbank and Burroughs have both been placed in Division 3.

Placement for football has changed since the last time the Southern Section conducted playoffs in 2019 and will not be announced until the conclusion of the season.

The girls’ golf placements will be released in August.