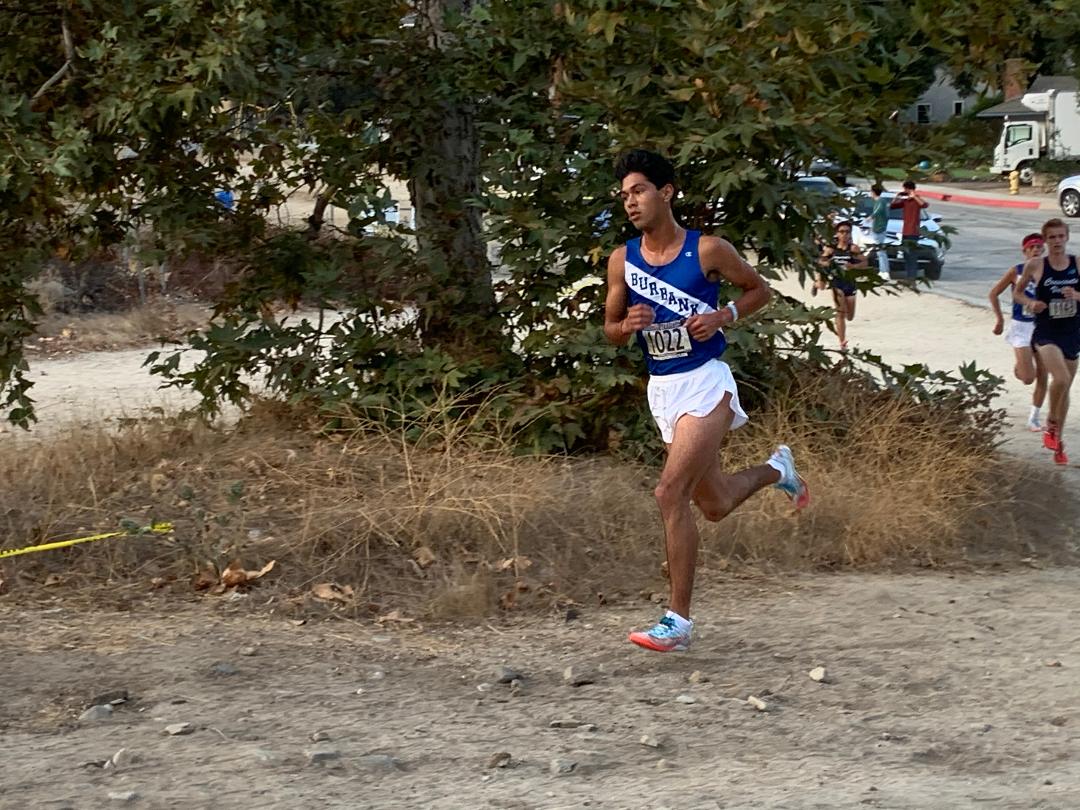 The status of whether or not high school sports will be played this fall remains as many concerns over Covid-19 have not gone away.
The CIF Southern Section has released its playoff sports divisions for all fall sports except for football should everything return to normal.

If we do have a sports season this fall, the Burbank and Burroughs High cross country teams can expect to compete in Division 1 should they make it to postseason competition.

Burbank High reported an enrollment of 2,563 to the Southern Section. Burroughs reported its enrollment is 2,504. Schools that were placed in Division 1 have enrollments that exceed 2,481.

Burbank is coming off a fifth-place finish in the state in Division 1 with its boys’ team. But having lost many of its runners to graduation, the Burbank girls’ team appears to be the team to watch this season with a strong group returning.
Burroughs should be strong as its young and talented group of the past few years now has lots of experience under its belt.

For boys water polo, Burroughs has been placed in Division 4. Burbank High will compete in Division 6 if it qualifies for postseason play.