Burbank’s City Council votes 4 to 1 to reestablish the Easter Egg Hunt put on by the Park, Recreation and Community Services for this year. 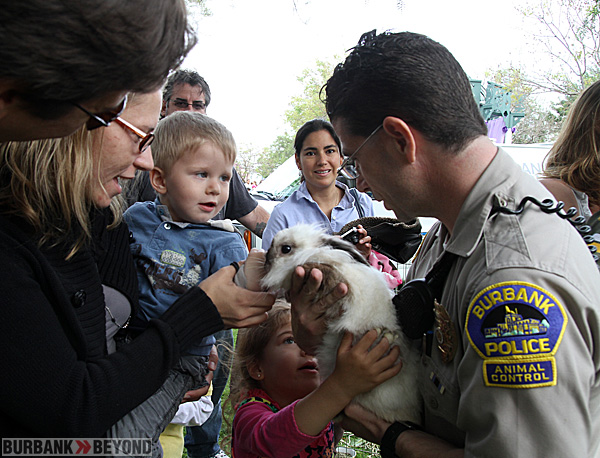 One of the events that was very popular in past years was a visit from Burbank Animal Control with a real bunny. (Photo by Ross A. Benson)

After much discussion, it was suggested that the money be taken from other programs to fund this year’s event.  Councilman Gary Bric, the lone no vote, was worried that money might be taken from the City’s Memorial and Veteran’s Day Observances that are extremely well attended each year.  There was no clear plan from Judie Wilke of the Park & Recreation Department of how much and from what events the funds would come from. 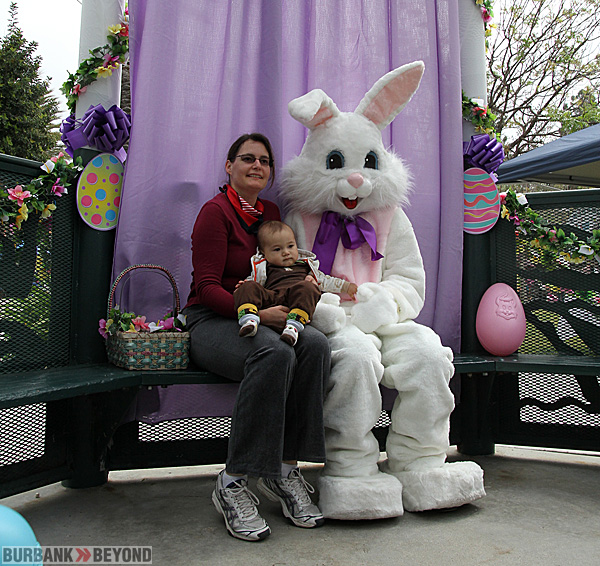 The Easter Bunny will return to Burbank this year after a decision by Burbank City Council to hold the Spring Egg-Stravaganza.(Photo by Ross A. Benson)

Wilke was also concerned that the departments Summer Daze Camp was also holding sign-ups that same day and it would stretch her staff too thin, along with the fact that they are missing an employee in the position to supervise, as well as the short notice to try and find volunteers to help.

The hunt is scheduled for March 30 at McCambridge Park.