After several hours of public comment, debate, discussion and amendments, the Burbank City Council finally took up the issue of “Puppy Mills”.  The mills have been described as facilities that abuse small dogs with lack of proper attention and room to move in cages. 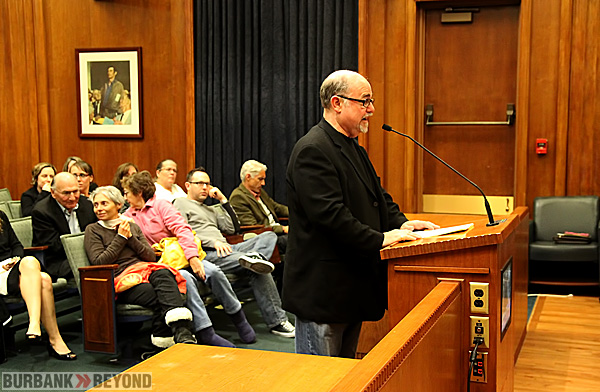 At the beginning of the night, one condition was to have existing pet stores, such as Peggy Woods Pet Emporium, ‘grandfathered’ to allow the continued sale of these animals until the business was sold, closed, or expanded.  During oral communications, Peggy Woods owner Ira Lippman approached the council and said he would change his business model to sale only rescue dogs. 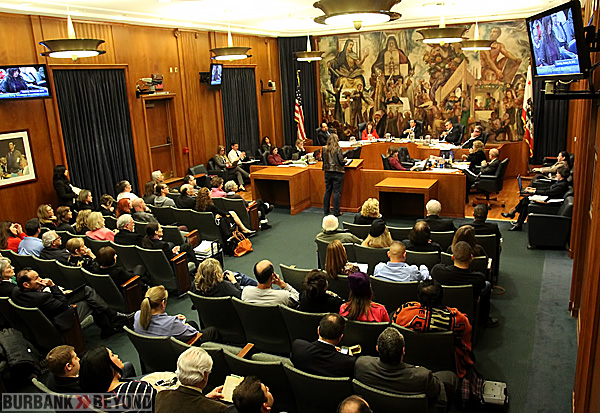 After much council discussion, it was decided to take out the grandfather clause and instead institute a policy that would give existing pet stores six months to continue selling their pure breed dogs at which time they would only be able to sell rescue animals.  The proposed amendment would ban all sale of all dogs except those that come from rescue shelters, no matter who the breeder is, even a local breeder in Burbank.  This amendment was passed by a 4 to 1 vote with Dr. David Gordon objecting.

An amendment proposed by Dr. Gordon to have all rescue dogs that are sold in stores to be certified that it has been checked by a veterinarian and place of origin where the dog came from failed. 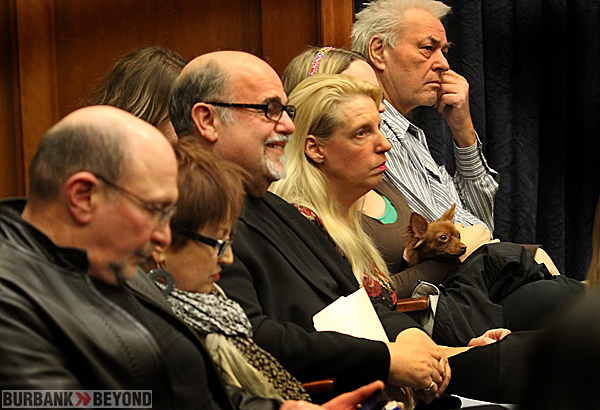 After further deliberation and approaching 11:00 pm, the council voted 4 to 1 to adopt the updated ‘Puppy Mill’ ordinance with Dr. Gordon voting no.