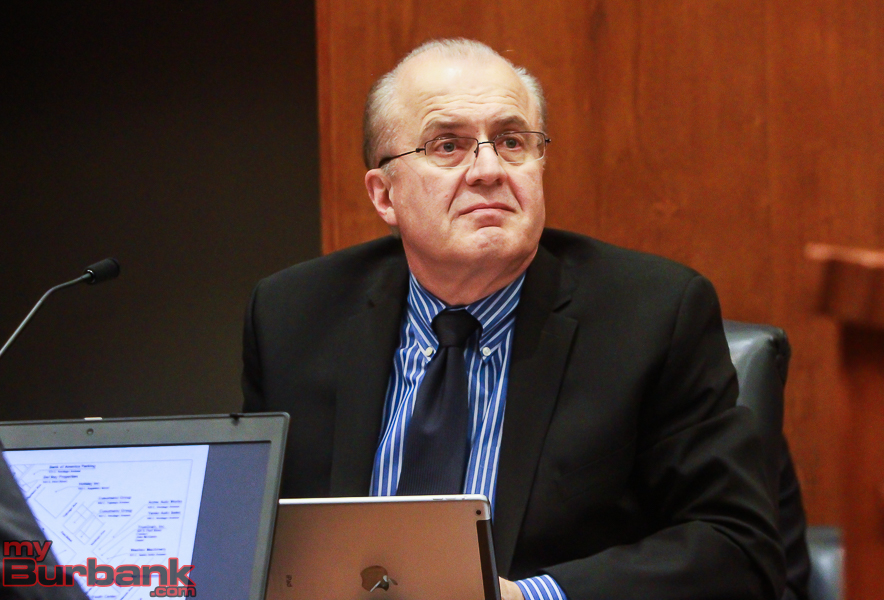 It has been 20 years since Ron Davis left the private sector to become the General Manager of the Burbank Water and Power Department. He remained in that role until June of 2016 when the Burbank City Council chose him to become City Manager.

September 30 Davis will call it a career.

Burbank’s City Manager is responsible for the day in and day out operation of the City. He only answers to the City Council and has authority on who to promote and which department heads are selected.

According to his bio on the City’s website, during the his 17 years with the BWP,  it evolved into a model organization recognized internationally for innovation and dependability, while delivering some of the lowest water and electricity rates in all of Southern California.

He is married and has two sons.