The City of Burbank has hired a new Public Works Director. Ken Berkman was selected during a nationwide search facilitated by Teri Black & Company. He fills the permanent position that has been vacant since late October and has been occupied by Judie Wilke, the Assistant City Manager and Acting Director of Public Works. 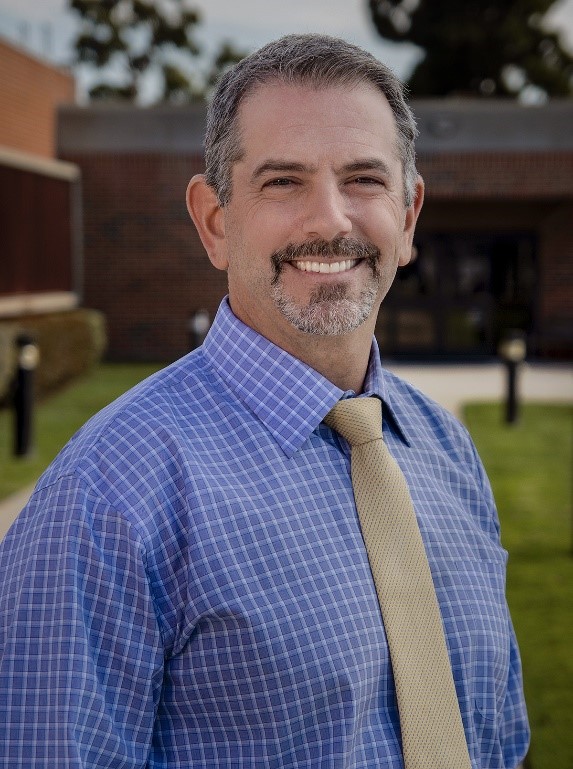 The search included more than 50 applicants narrowed to a smaller pool and ultimately ended with the selection of Ken Berkman. “Among many desired qualities, I was especially focused on finding a leader who would be a visible and an engaged role model,” says City Manager Justin Hess. “Ken has a great mix of public and private sector experience lasting more than 30 years.”

Mr. Berkman comes to Burbank from El Segundo where he has been the Public Works Director since 2016. He has also worked for private sector companies such as MARRS Services, Inc., Psomas, Parsons and Turner along with the Cities of Agoura Hills and Culver City. Currently Mr. Berkman services as a Policy Committee Member for the League of California Cities.

“I look forward to working for a dynamic city like Burbank,” says Berkman. “Burbank has so much going on and I’m happy that I will get to be a part of it.”