The California Department of Transportation (Caltrans) plans a long-term closure of Burbank Boulevard at Interstate 5 in Burbank starting at 12:01 a.m. Saturday, March 28, 2020. Detours will be provided. The schedule is weather-permitting and subject to change. 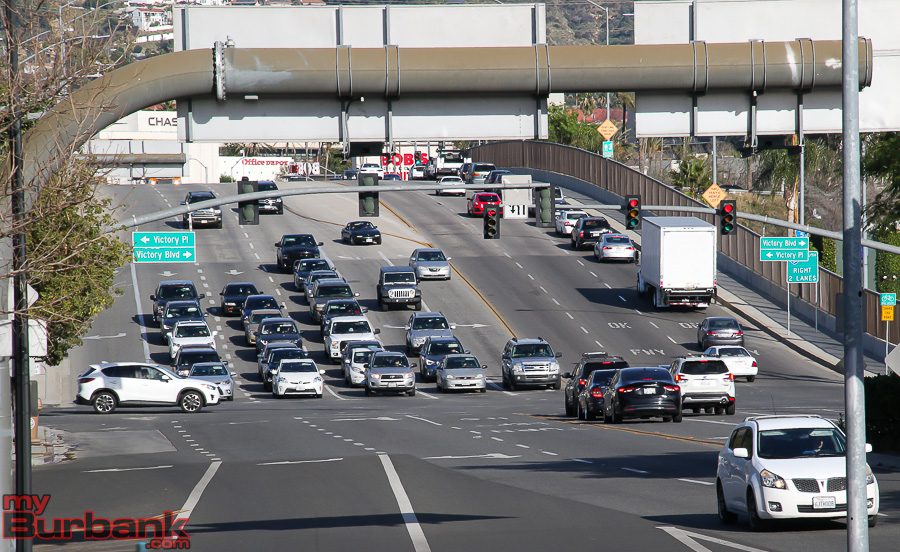 Burbank Boulevard will be closed between San Fernando Boulevard and Front Street for approximately 14 to 16 months as crews demolish the Burbank Boulevard bridge over I-5 (the Golden State Freeway) and construct a new bridge which will open to traffic in 2021.

The construction is part of the High Occupancy Vehicle (HOV, or carpool) lanes project on I-5.

On April 25 to April 27 for demolition of the Burbank Boulevard bridge, Caltrans will close all lanes of I-5 in Burbank, Glendale and the Sun Valley area of Los Angeles for 36 hours.

On April 25-27, drivers are strongly advised to use other freeway routes to avoid traveling on I-5 in the Burbank-Los Angeles area. All dates and times are subject to change.