BARBARA BECKLEY is the Artistic Director of the award-winning The Colony Theatre, recognized as one of the nations top 25 theatrical venues. As fans of this mid-size (270 seats) equity theatre already know, it established a cultural beachhead in Burbank from the very first season of its move here from LA. 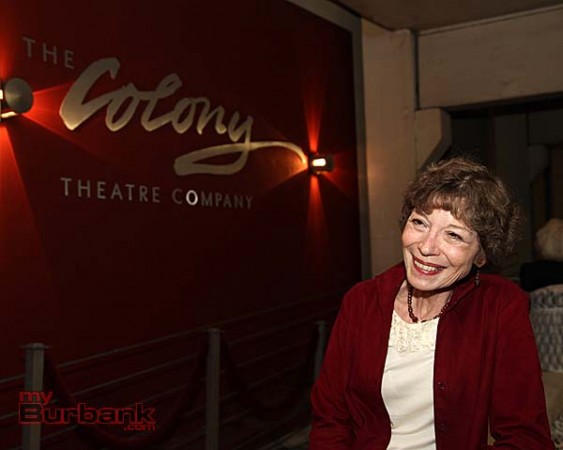 But Colony fans may not fully realize that, thanks to Barbara, the Colony has often the venue for LA area and even West Coast premieres of quality plays. This past season, in fact, has been the Colony’s “Season of Premieres”, ending with the first time ever presentation of the smash hit, “Falling in Love With Make Believe.”

Barbara has had the daunting task of sifting through countless submissions to find those few plays that combine artistic merit, workable budgets and engaging themes. And she has some advice on how playwrights can make her job easier, and therefore their chances of success greater.

“I have a tremendous regard and sympathy for anyone trying to write plays in this day and age,” says Barbara right off the bat. She knows all too well the agonizing effort of crafting a worthy play and getting it into the right hands.

And if you’re just beginning your journey as a playwright, know that there’s no way around making that effort. But Barbara’s convinced that her three rules, the fruit of real experience in the theatrical trenches, will give you the best odds of having all that sweat and toil pay off.

“If your play is good, there’s a theater out there that will want it,” says Barbara. “So write what you believe.”

Sure, in this less-than-perfect world, a bad play may slip through the net. But do you really want to be the author of that exception? As R.J. Johnson, producer, has said more than once, “It’s not who you know, it’s who you know who likes you.” A bad play that struts on the stage and noisily breaks wind will get you the wrong kind of notoriety. Better to remain anonymous until you’re good.

Unfortunately, quality writing isn’t enough. You need to find a theater able and willing to bring your play to vibrant life. And that brings us to:

Barbara’s Rule #2: Do your research before approaching a theater.

“Let me tell you the fastest way to make me ignore you,” says Barbara, giving the flip side of her Rule #2. “Submit a play that’s dead wrong for us.”  For the Colony Theatre, that would mean receiving a play that requires a large cast and is “really dark and edgy.” 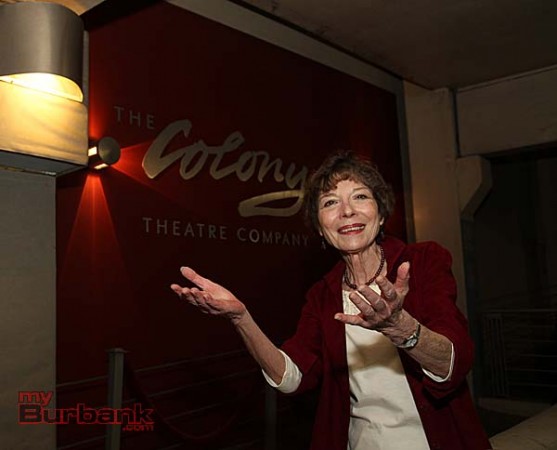 “If you’re in a metro area, get out into the theater world. Be a part of it,” Barbara continues. “That’s the best way to get a feel for which theaters would be most receptive to doing your play. But if you’re writing in a cabin in Minnesota, do the best research you can.” Barbara suggests starting with the information available from the Theatre Communications group, the national organization for non-profit theater in the US.

“Mass mailings are a waste of money and mass e-mails are a waste of time,” advises Barbara. As many job hunters have discovered, it’s much more effective to learn something meaningful about a company before you contact it. Otherwise you’ll come across like the love letter that starts out with “To Whom It May Concern.” (And contacting the Colony via its website is only welcomed from agents and personal recommendations.)

OK, so you’ve written a great play, you’ve done the research and you’ve determined the short list of theaters you want to contact. Now you’re ready for Barbara’s “number-one piece of advice:”

Like most other theatres, “the Colony Theater is inundated with submissions,” Barbara points out. “I’ll read the first four sentences.” So make those sentences count. “Don’t just tell me the story of the play,” Barbara elaborates. “Tell me why it would be right for the Colony. And make sure you’re right about that because you’ve done your research.”

If you’ve done a good job following all three of her rules, you may even have a shot at finding “the very best way” to contact Barbara (and her counterparts): “Find somebody I respect and know personally to recommend it.”

Etiquette note: It’s okay to do one, polite follow up note after making a play submission, but don’t expect to hear anything back. Nobody has the time!