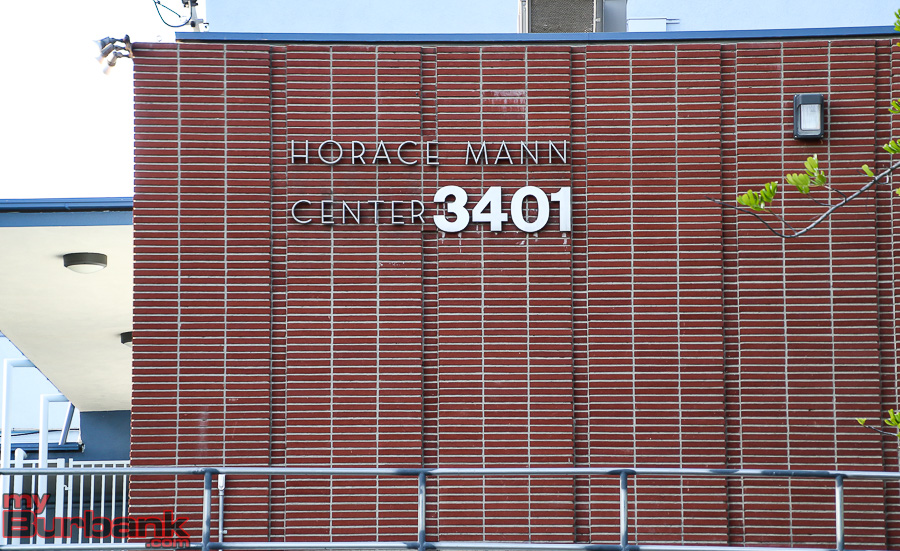 Burbank Unified School District Superintendent Matt Hill announced that, due to the high cost of maintenance, BUSD is going to lease the childcare program at Horace Mann to the YMCA.  This lease is set to begin on July 1st of this year, with the school district working cooperatively with the YMCA in order to facilitate a smooth transition.

The transition was announced at the June 8th joint meeting between Burbank City Council and the Burbank School Board.

In regards to the move, School Board Vice President Charlene Tabet commented, “keeping Horace Mann in the community is important.  However, in order to keep it open and keep costs down, this move is necessary.”

“Funding the community childcare program at Horace Mann has long been a struggle for both the school district and board of education,” said Board President Steve Fritner.  “The cost was unfortunately too much for the district to afford to maintain using tax money.”

Other city council and board members expressed a similar sentiment as Vice President Tabet, with the common hope being that Horace Mann will remain open and be able to serve as a childcare service for Burbank.