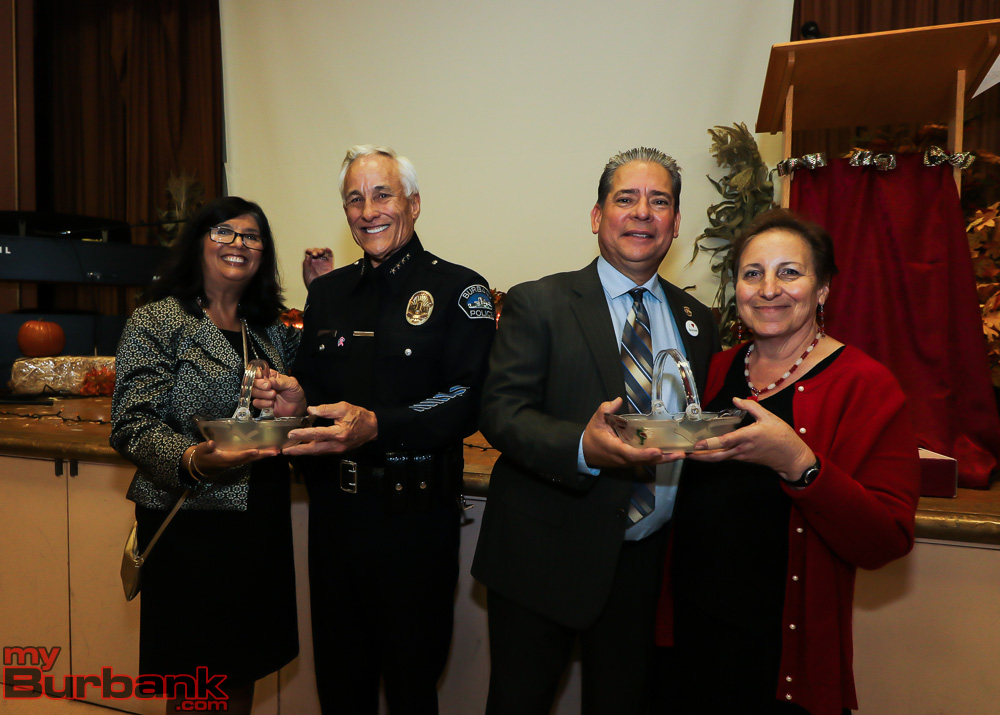 Baseball Jim Riggio - March 3, 2021 4
A few photos that were meant to be nothing more than a memory for high school seniors to carry with them the...