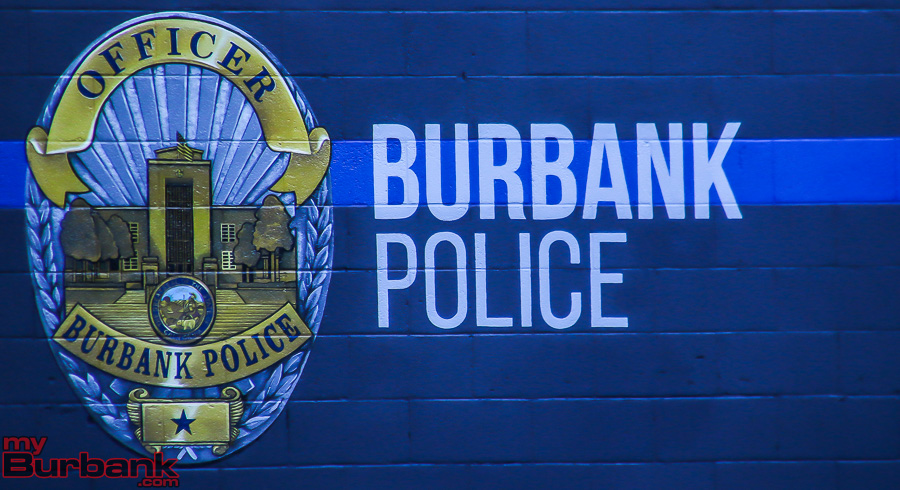 Two suspects responsible for a spree of purse thefts in Los Angeles County, including the City of Burbank, have been arrested.

On February 25, 2022, Burbank police officers responded to Costco, located at 1051 West Burbank Boulevard, regarding reports of a purse theft. During the investigation, officers learned two different female victims were placing groceries in their respective vehicles after shopping and had their purses stolen.

While investigating the two thefts at Costco, officers responded to the nearby Walmart, located at 1301 North Victory Place, regarding a third purse theft. The victim at Walmart was also a female placing items in her vehicle after shopping and had her purse stolen from her shopping cart. However, this victim was able to see and document the license plate of the suspect’s vehicle.

Investigators executed a search warrant at an address in Woodland Hills, CA believed to be the home of the suspects. A search of the residence revealed evidence linking the suspects to the crimes at Costco and Walmart on February 25, 2022, as well as other similar crimes throughout Los Angeles County.

The suspects have been identified as 32-year-old Sulene Garavito and 33-year-old Marcelino Mata, both residents of Woodland Hills. Both were arrested and booked for 487(a) PC – Grand Theft and 530.5(a) PC – Identity Theft.