Cinco de Mayo is a time for fun and celebration but sadly, has also become a deadly holiday due to impaired driving-related vehicle collisions.

Each year, thousands of people are killed in
vehicle crashes attributed to drugs and alcohol. Over the years, hundreds of these deaths were a result of impaired driving crashes during the Cinco de Mayo holiday. 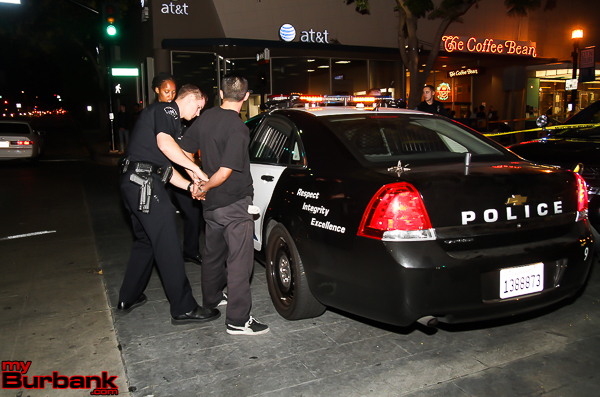 This weekend, the Burbank Police Department along with police agencies nationwide will
increase patrol efforts to enforce drug and alcohol-related driving offenses.

The purpose of these enforcement efforts is to reduce the amount of alcohol and drug-related vehicle crashes, injuries and deaths. Drivers caught driving impaired can expect the impact of a DUI arrest to include jail time, fines, fees, education classes, license suspensions and other expenses that can exceed $10,000, not to mention the embarrassment often associated with arrest. 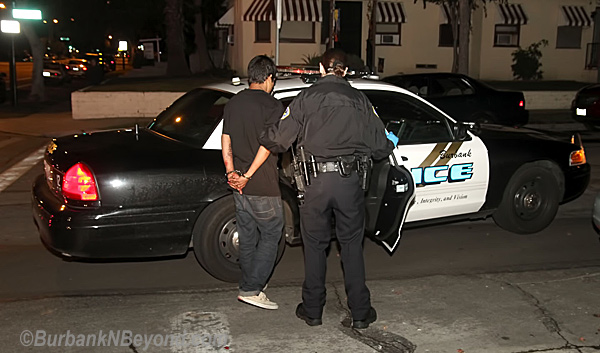 (File Photo By Ross A. Benson)

Burbank PD supports the new effort from the Office of Traffic Safety that aims to educate all drivers that “DUI Doesn’t Just Mean Booze.” If you take prescription drugs, particularly those
with a driving or operating machinery warning on the label, you might be impaired enough to get a DUI. Marijuana can also be impairing, especially in combination with alcohol and/or other
drugs, and can result in a DUI.
The Burbank Police Department would like to remind the community to enjoy and celebrate Cinco de Mayo by enlisting the help of a designated driver.

Plan your sober ride home before the party begins this Cinco de Mayo. Drivers are encouraged to download the Designated Driver VIP, or “DDVIP,” free mobile app for Android or iPhone. The DDVIP app helps find nearby bars and restaurants that feature free incentives for the designated sober driver, from free nonalcoholic drinks to free appetizers and more. The feature-packed app even has social media tie-ins and a tab for the non-DD to call Uber, Lyft or Curb.
The Burbank Police Department wishes you a safe and happy Cinco de Mayo along with the
California Office of Traffic Safety and the National Highway Traffic Safety Administration,
reminding everyone to “Report Drunk Drivers – Call 9-1-1.”