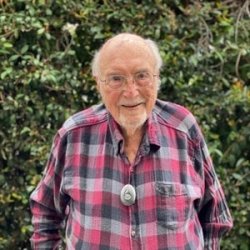 Henry R. Wolfe, MD, committed to walking 100 laps around his apartment complex by his 100th birthday on May 26 to support the #HeroesatSaintJoes and Minutes Matter campaigns at Providence Saint Joseph Medical Center. As a retired physician in the community, Dr. Wolfe understands what frontline workers are up against during this crisis and wanted to support healthcare heroes and the facilities they need during this unprecedented time. While improving his health and celebrating his birthday, he raised $25,000 for those two funds. 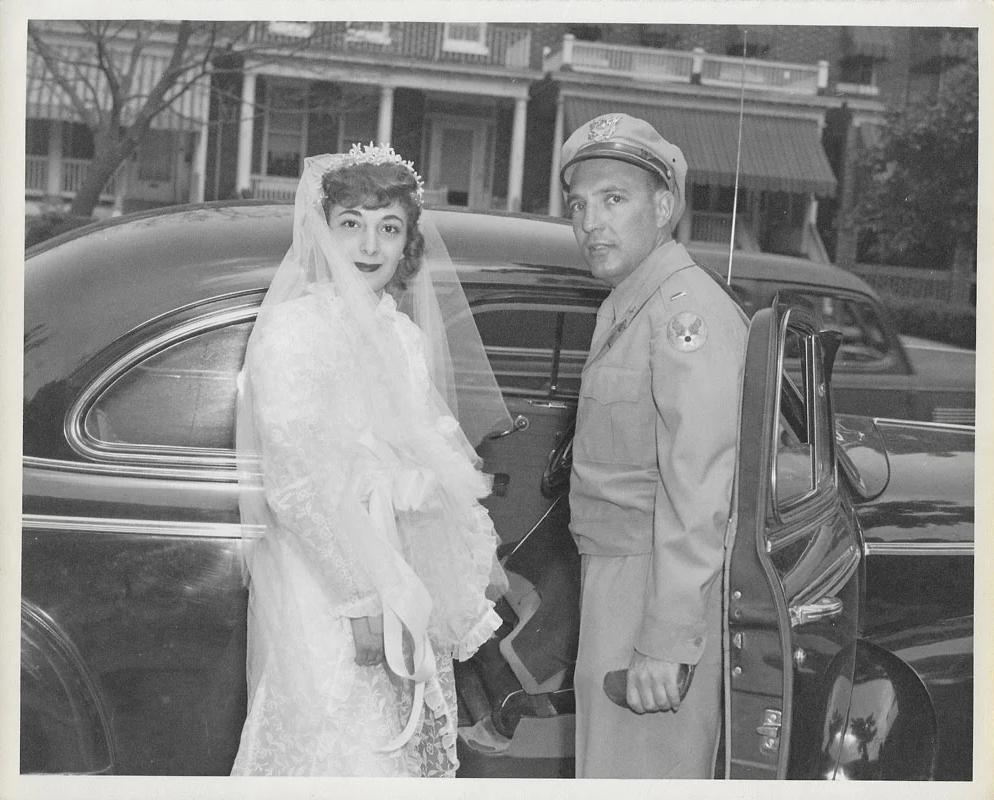 “I have been very lucky and continue to live such a long life. When I was a practicing physician, the care of my patients was all-important. I’m happy to dedicate my 100 th birthday to the Heroes at Saint Joes and the Emergency Department,” said Dr. Wolfe.

Dr. Wolfe’s commitment to Saint Joe’s began with a few trips to the Emergency Department and subsequent hospitalizations. When the celebration for his 100th birthday was canceled, Dr. Wolfe was inspired by a fellow veteran to focus his energy on a 100-lap challenge to raise money for Saint Joe’s. He has been encouraged in his efforts by his daughter Dorothy Sall, who serves on the Toluca Lake Committee of the Minutes Matter Campaign. 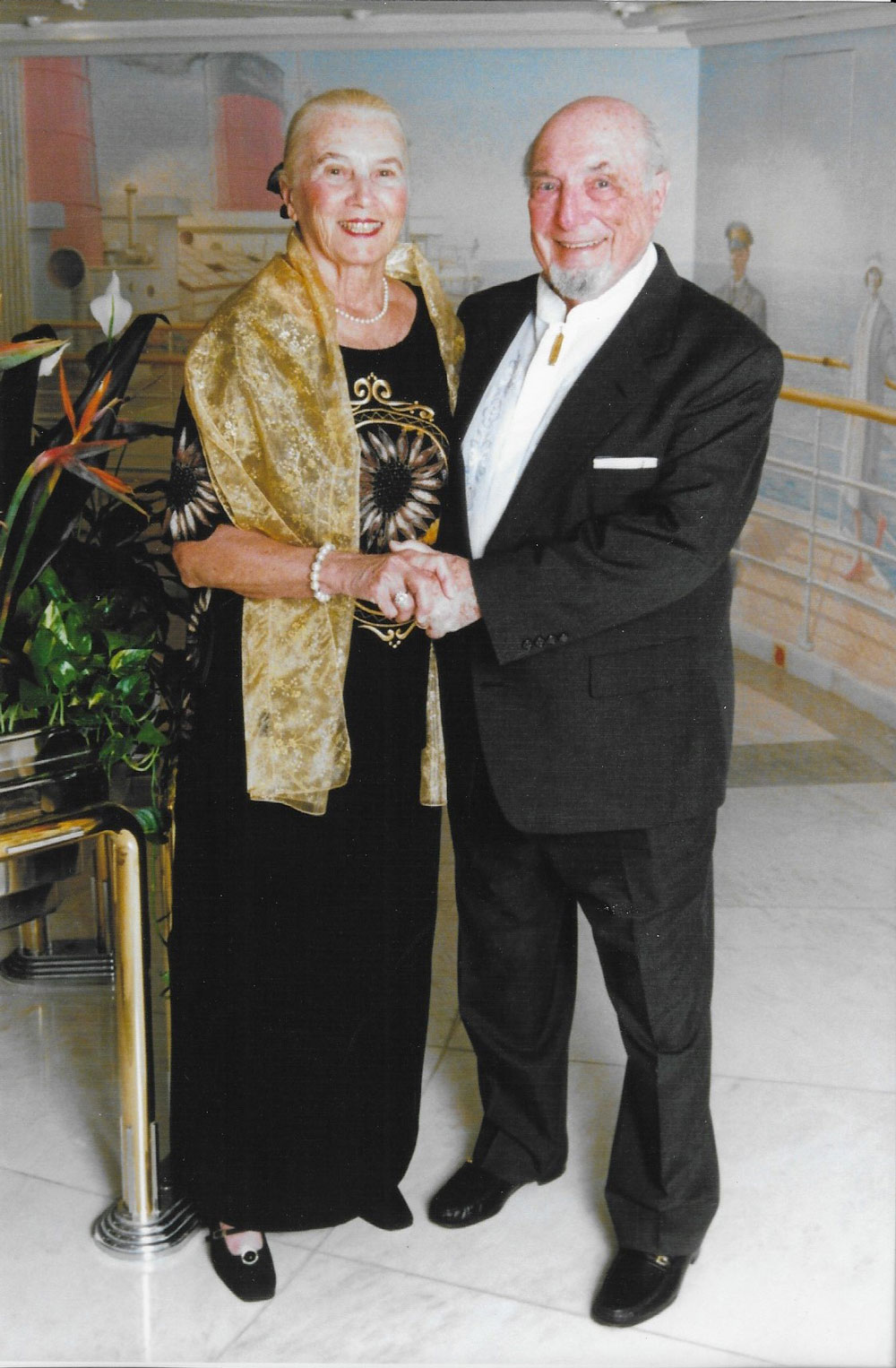 “It’s people like Dr. Wolfe who keep us all inspired and motivated,” said Kelly Linden, chief executive of Providence Saint Joseph Medical Center. “We are grateful for the funds raised to support our Healthcare Heroes, as well as the Minutes Matter campaign. Happy 100th birthday Dr. Wolfe, thank you for being a positive light during these times.”

Dr. Wolfe graduated from the Boston University School of Medicine in 1945 and started a private practice in Maryland in1951. During his 24 years of private practice, he served on various medical and hospital boards and gave lectures on bacterial infections at Georgetown Medical School. Upon selling his medical practice in 1974, Dr. Wolfe worked at the Department of Energy, where he was involved in the development of Magnetic Resonance Imaging (MRI). Moving from the East coast to Mission Viejo in 1985, he then moved to Toluca Lake in 2016 to be closer to his family.