Today we take a look at the somewhat forgotten game and pastime of Badminton.

While it is now an Olympic sport it is not the sport you first think of in Olympic competition.

But once upon a time in Burbank it was a big time team and individual sport. Burbank even built outdoor badminton courts at the corner of Bel Aire and Cedar Ave, maintained by park and Rec. 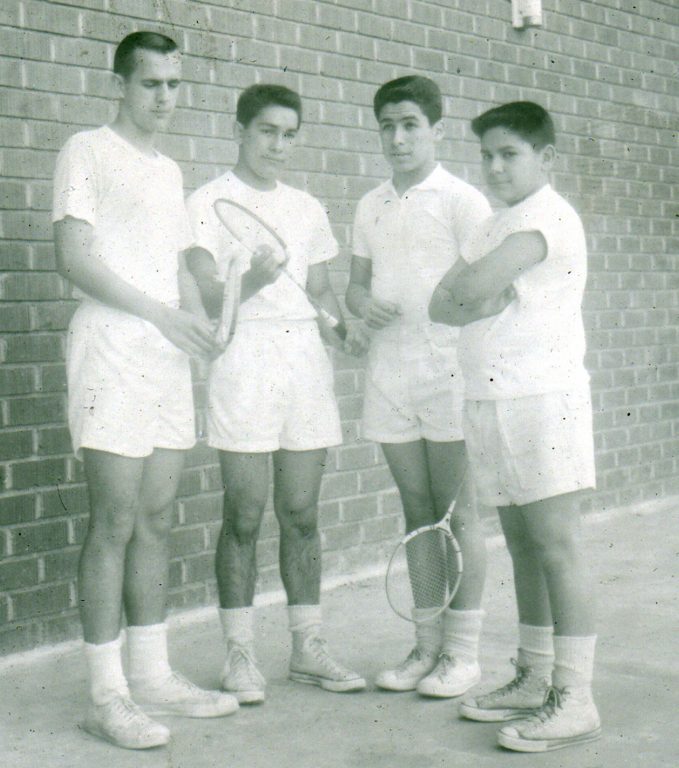 I have found it interesting that while this game was real important back in the day, yet there are no pictures of the Bel Aire Dr. courts. The City had teams for each age group, special uniforms of white shirts and shorts and even embroidered Jackets with the Burbank Badminton logo.

Alas not much is written about this Badminton league that swept over the city every year for about 10 to 15 years. There are a few photos and people remember it, I have yet to find more than the pictures here and most are of rather poor quality.

From these pictures we know that there were junior leagues consisting of a young boys division and a young girls division. Also there were young adult divisions and adult divisions as well. Given it’s popularity we have to wonder why the badminton leagues just disappeared along with the courts on Bel Aire that are now houses.

So the next time you are watching the Olympics and they are showing the results of the medals for Badminton and you change the channel to watch the City Council meeting remember that this sport was all the rage here in town in the 50’s and early 1960’s and wonder as I do…what happened to it? 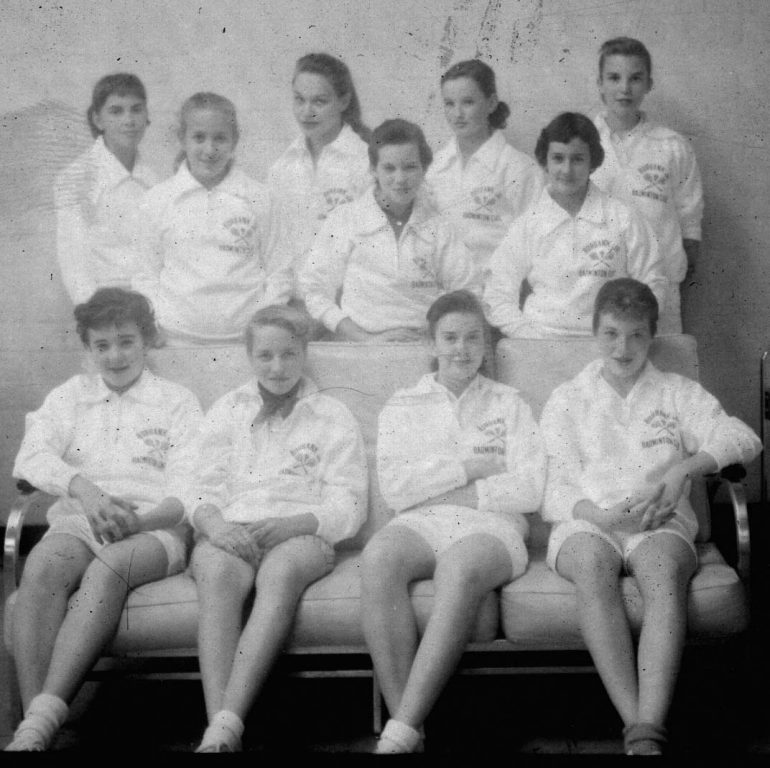 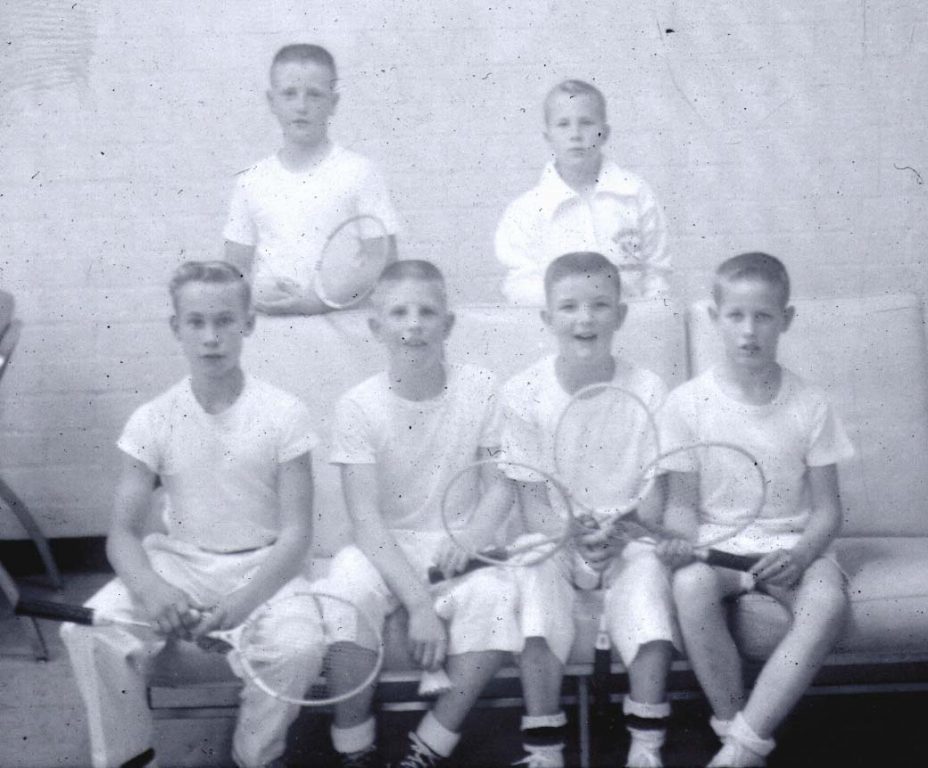