Way before Saint Joseph’s Hospital was the main source of Medical care in Burbank, there was a place on Olive Ave. and Fifth Street called the Burbank Community Hospital.

Small for its size by modern standards it was a great step forward in medical care for the citizens of Burbank in the early 20th century. Over the years it was modernized several times and was considered a state of the art hospital until the larger St Joe’s was built.

The BCH had the backing of many local businessmen as well as some famous board members, including the great Roy Rogers, who was a great fund raiser for the hospital. Being the local place for medical care, your writer here, was born there in the 1950’s. So were many of the local children in the early days of Burbank.

In 2001 the hospital closed due to financial troubles, The Burbank Leader had this to say:

“The hospital was founded in 1907 by Elmer H. Thompson, a young doctor who arrived in Burbank from Wisconsin two years earlier with his pregnant wife, a French poodle and a bicycle. The Burbank Community Hospital, the two-story building at Olive Avenue and 5th Street was the first hospital in the San Fernando Valley. Throughout the years, the institution grew in size, but it still remained a small community hospital that served generations of local families. In 1991, 60 doctors purchased the facility, renaming it in honor of the founder.

1910: First wing of hospital is completed.

1958: First open-heart surgery in Burbank is performed at the hospital.

1993: Thompson Memorial becomes the first hospital in the San Fernando Valley to allow chiropractors to use its facilities.

The Hospital was a great institution that served Burbank and the surrounding communities for nearly 100 years. 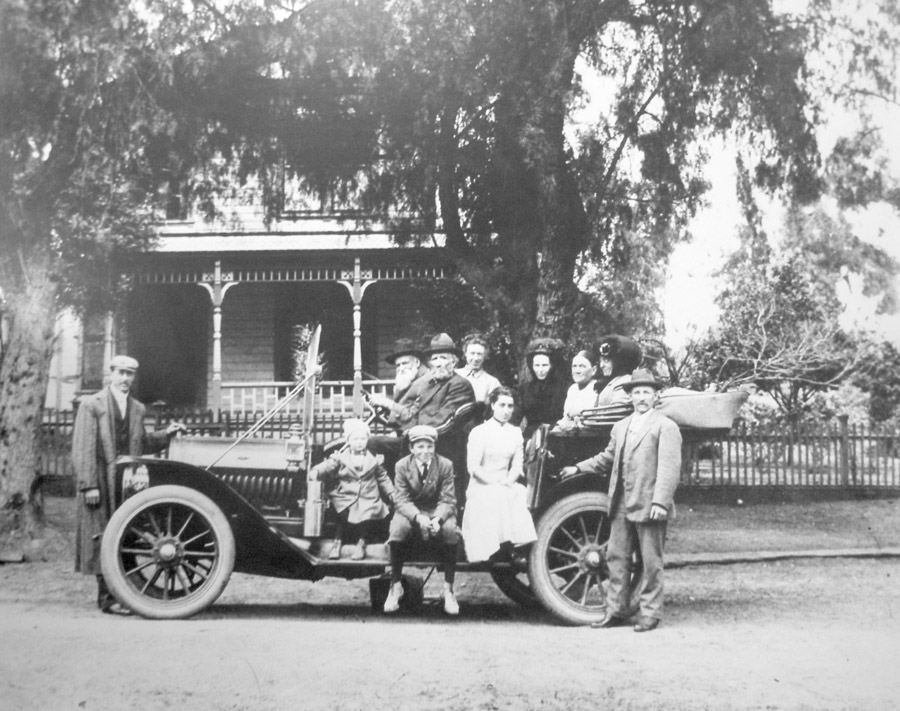 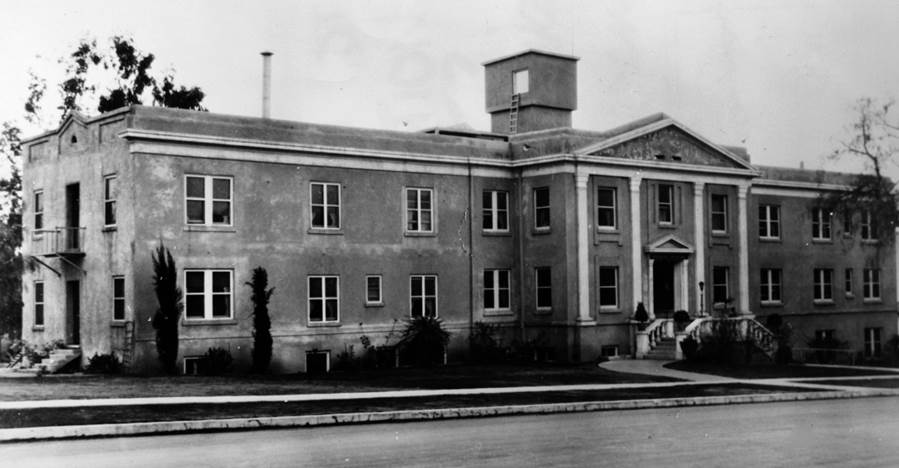 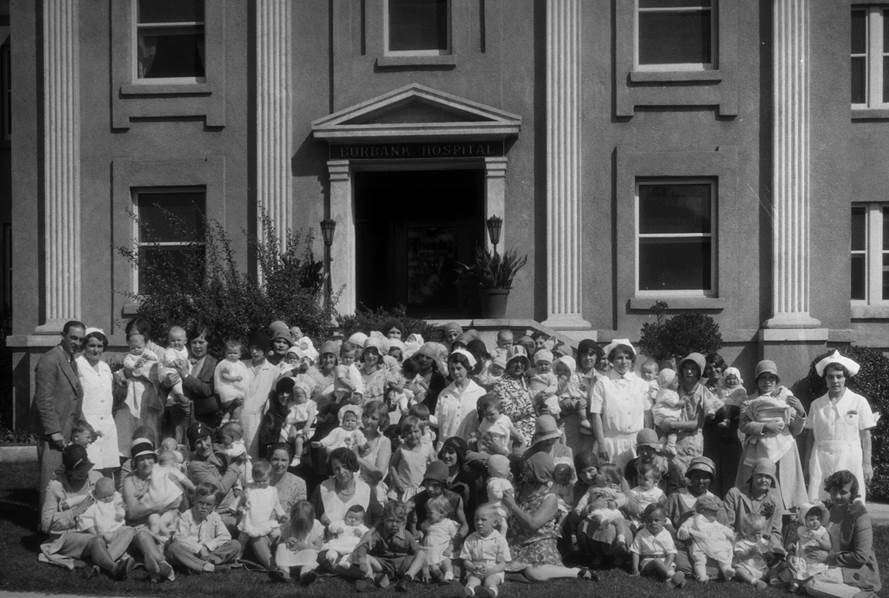 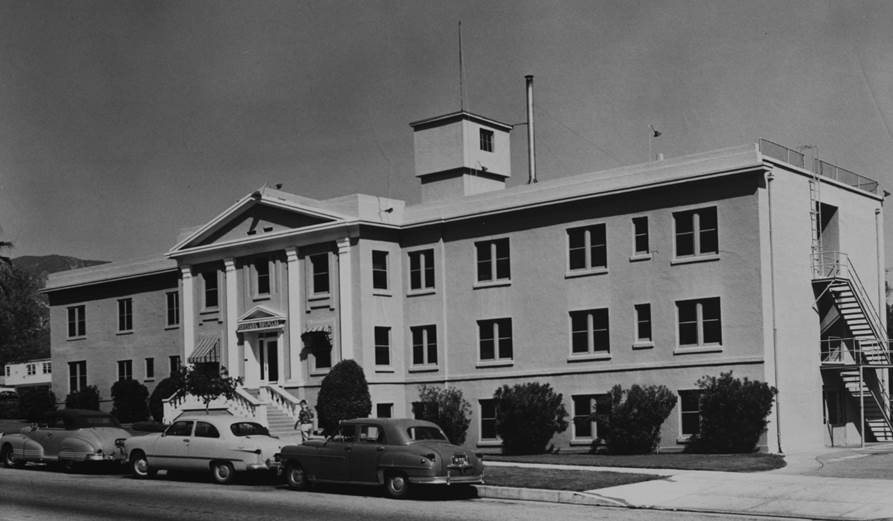 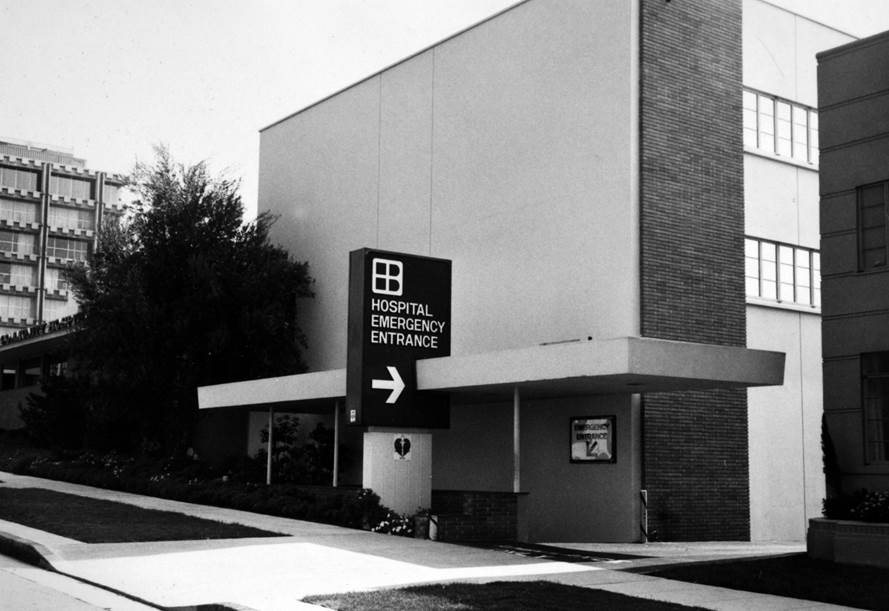