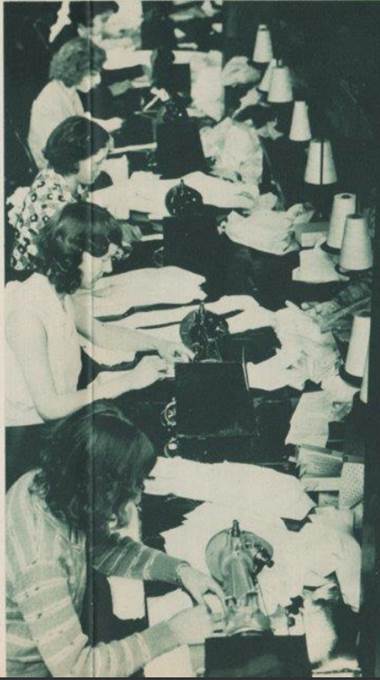 Did you know that Burbank was once home to the largest manufacturer of Briefs and Pajamas for the western states?

The plant in Burbank was a division of Coopers Inc. of Kenosha Wisconsin. You know this company today by its more popular name “Jockey”. Coopers invented the Men’s Brief, or “tighty whitey’s” as they are also called.

The Burbank plant boasted the world’s largest cutting table at the time. In the publication “Burbank its place in the Sun”, they said that “Burbank Workers were “Exceptionally Efficient”!

While Coopers/Jockey are not made in Burbank anymore, Burbanker’s can take pride in the fact that they helped to make the brand a worldwide success in 120 countries! 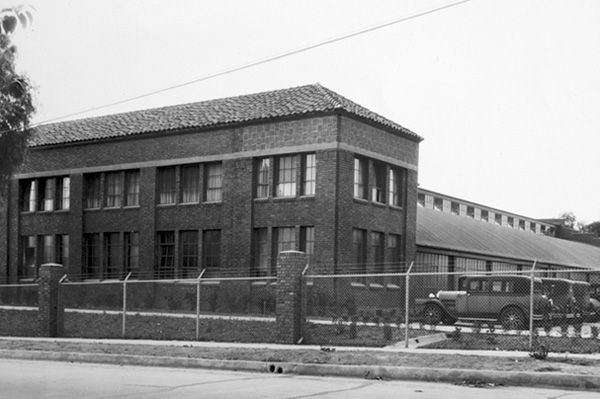