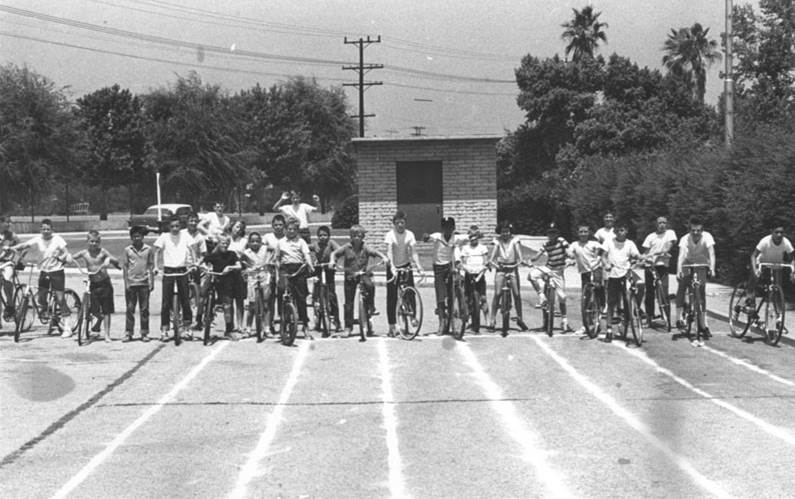 I remember one of the most stressful times of my young life was to go to the bicycle rider training and having my bicycle safety checked at the Fire Station Headquarters on Olive Avenue.

Questions popped into my mind like “what if I fail the training?”, “does my bike have what it takes to be safe and earn my Burbank bike registration sticker?” 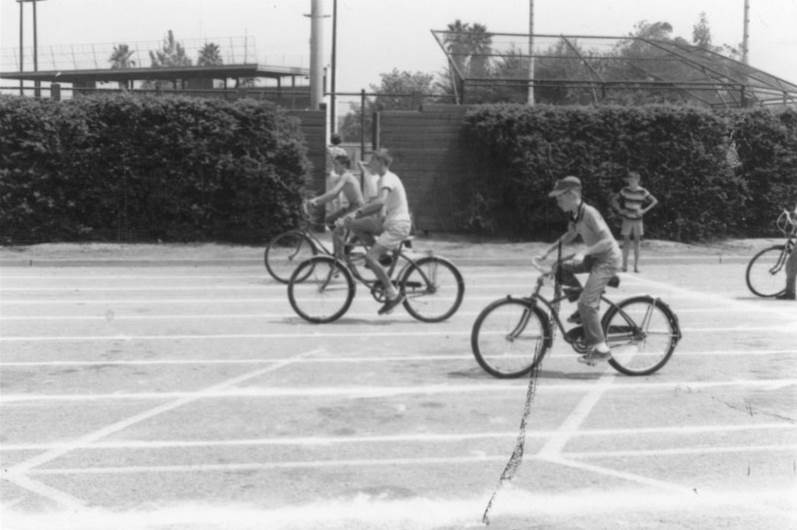 My brand new Schwinn Tiger was the pride of my young life. It was candy apple red with white pin striping and the envy of my kid friends in the neighborhood.

But what if I did not pass, and did not get my sticker? I could no longer ride!! The Horror!

This gripped my young mind as we went to Olive Rec for the parking lot test track made of chalk in the parking lot. You may have well guessed that this was less of a big deal than I had built it up in my mind.

The instructor read to us about what we were going to be doing, staying between the lines, making turns in the lines, stopping inside the lines and not falling down! I passed and then we headed back up Olive to the Fire station that was just below Glenoaks. 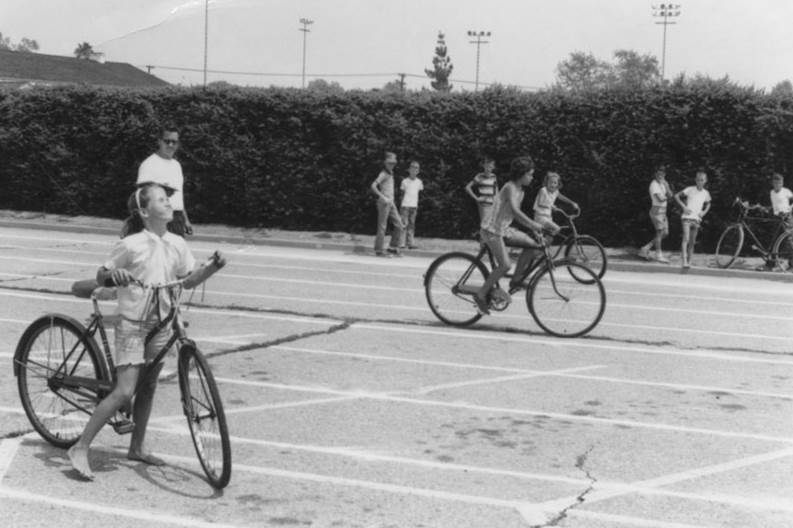 There my bike was put through its paces and a rigorous visual inspection. The Fireman performing this inspection pronounced my bike safe and awarded it the coveted Burbank Bicycle Safety Sticker which he placed on the seat column support near the bottom about 6 inches above the pedals.

I was so proud! I passed and so did my Bike!

This is not something they do today but back then it was a service of the City of Burbank to keep our youth on their bikes safe! Not to mention creating anxiety which made us nervous wrecks before we even started. 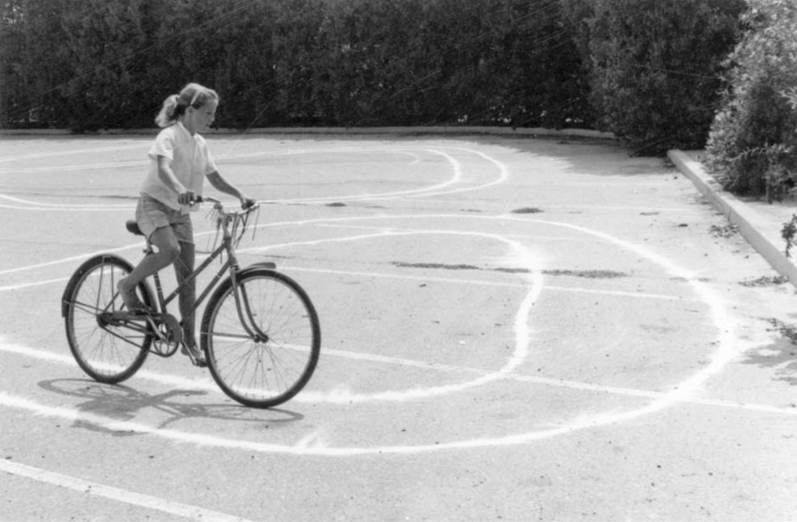 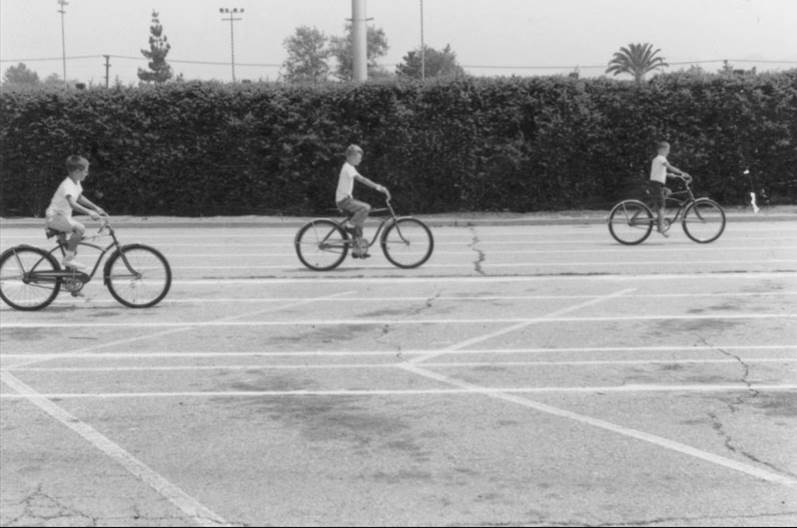