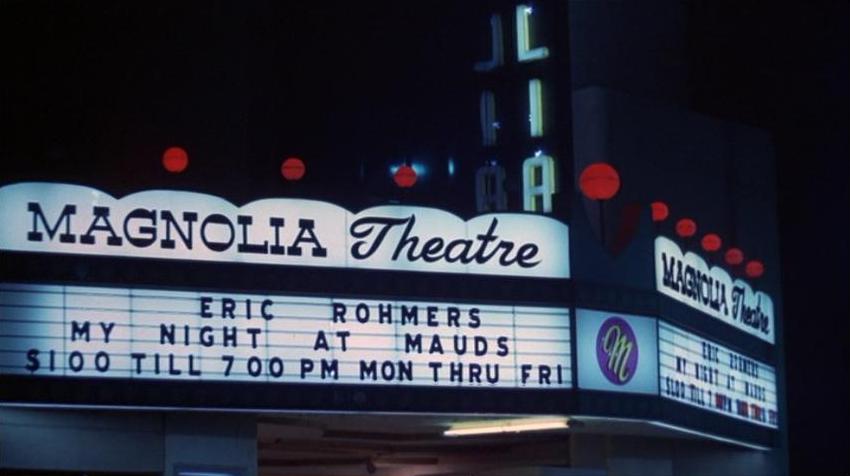 Back in March we talked about the Cornell Theater today we will travel back to another Theater that holds many memories for Burbankers on that edge of town. 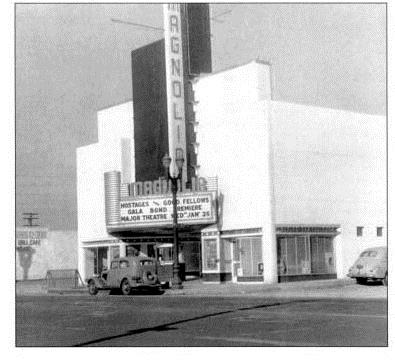 The Magnolia Theater was located just inside the Burbank border on Magnolia and Valley Street. Built in 1940’s it was fantastic theater to go to especially at night with the large towering marquee that cast a glow over the whole street.

Designed by Jaques De Forest Griffin who said it was to be a modified French style, topped with a 170 foot pylon inspired by the Eiffel Tower. The cost was estimated at the time at $50,000.

The theater was extensively remodeled in 1964 to include a new marquee, refrigerated air conditioning, a new box office and the front façade done in Italian Marble at a cost of $60,000. The Theater boasted an 800 seat auditorium and a 300 car parking lot.

The theater went out of business and was remodeled into a recording studio reportedly owned by Will Smith but we have no proof of that. The building is still there today with the shape basically the same but with all the marquee removed and earth tone paint to make it no longer stand out.

I had the great fortune to have seen a number of movies over the 1960’s there, the best were with John Wayne and I remember the last movie I saw there was in 1975 called ROLLERBALL.

The Magnolia was a great example of the  movie palace style theaters and as a child no one had to ask me twice to go there as in my young mind it was the coolest awe inspiring way to have a day at the Movies.

So if you are ever down that way take a look at a Burbank icon! 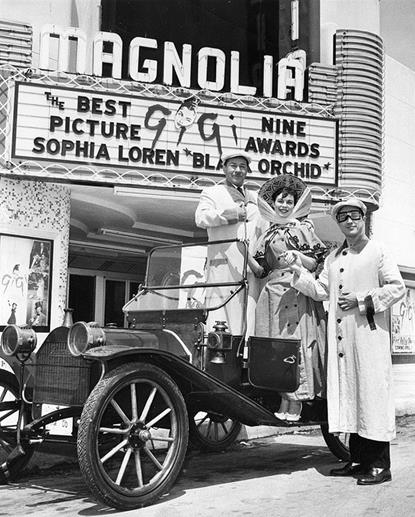 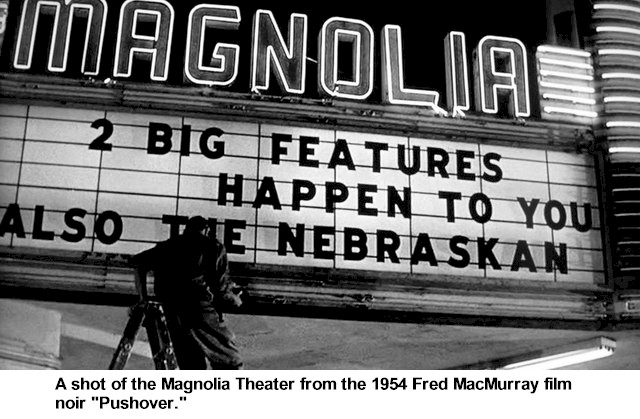 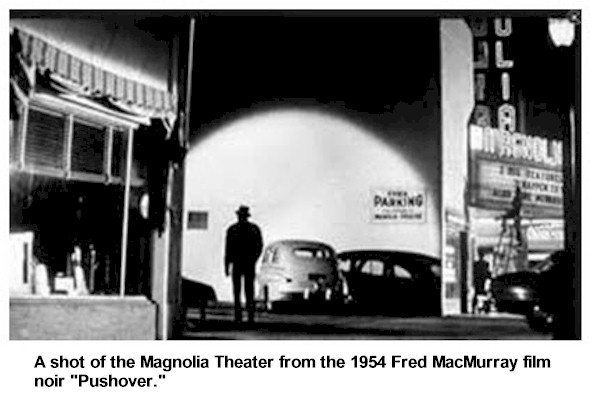 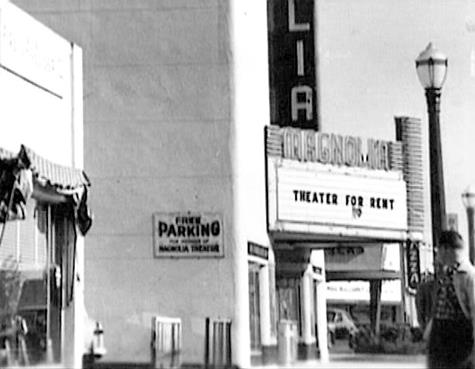 A sad site for movie goers 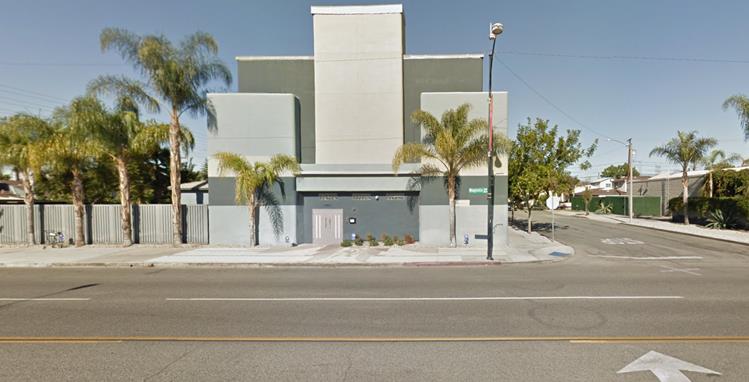 The Magnolia as it looks today