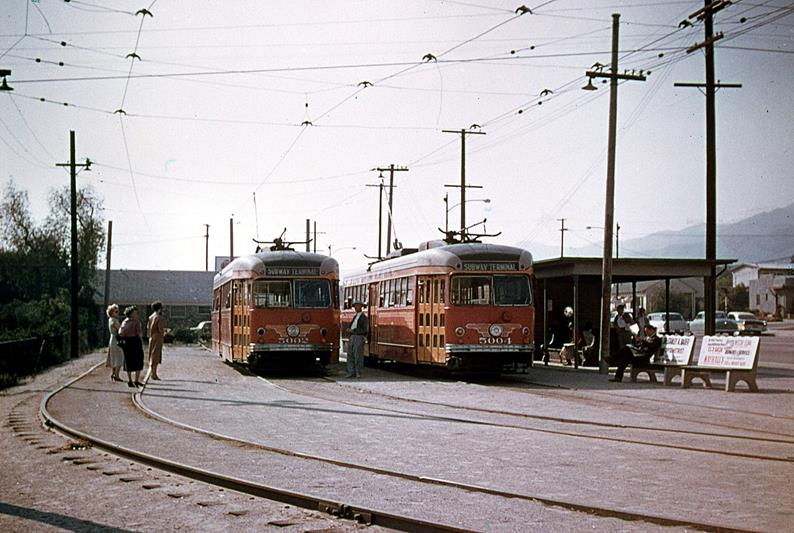 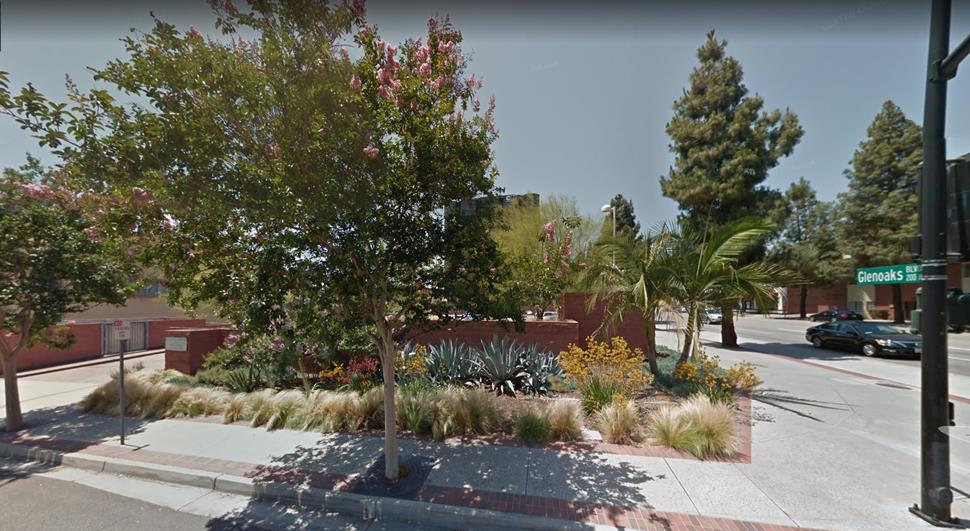 My friend and co-author Wes received from his Father In Law Don Bilyeu BHS class of 1945, a slide series by Ira Swett in which a photographic trip of the red car from Los Angeles on Broadway to Orange Grove and Glenoaks in Burbank from 1955.

The slides are very clear and give us an idea what it was like to take a trip to and from L.A. back then via electric trolley.

The Red Car stopped service in 1956 but it is an Idea whose time has come around again. On Glenoaks the Green median from Providencia through Glendale is a reminder of this once great transportation system and how it helped shape the cities we have today.

Let’s look at the Burbank slides and how the same places look today. 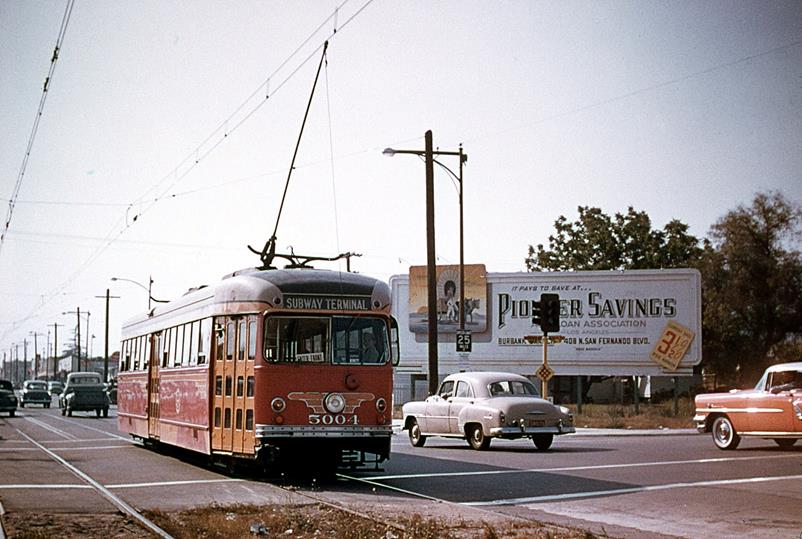 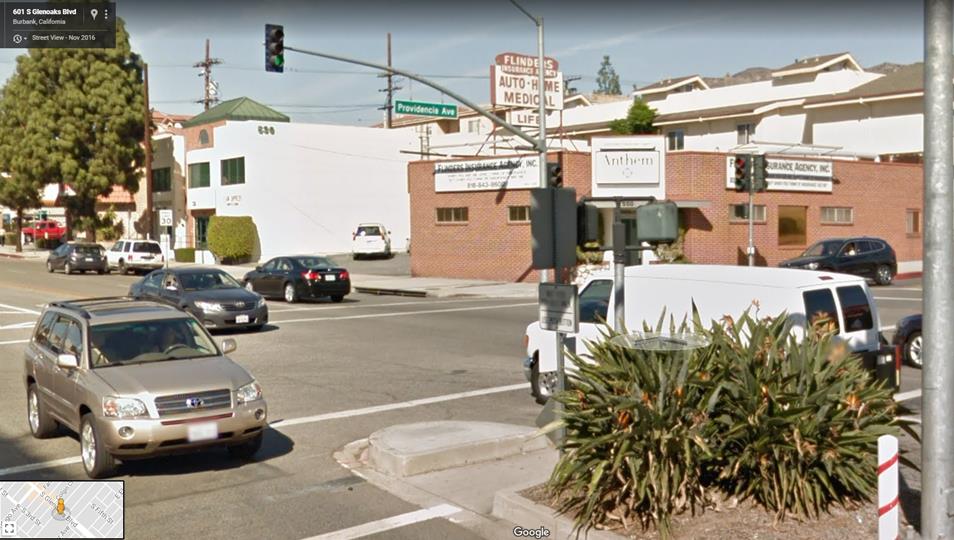 You may follow the rest of the Journey to Downtown Los Angeles here https://photos.google.com/share/AF1QipOl2nYkhgebYjlsPl_3UcjcFy5WVdycO-l7vFont7pmGeuUY3Z4khPsWEu2rYgftw?key=UW44akZLeUJJX0Z2VG85bU91SjFDNEdoWWRUT25R  The rest of the slides show an interesting view of how commuting was back in vintage Burbank and Los Angeles. You will love all the vintage cars in many of the slides. Be sure to click each slide to expand it then click the little “i” in the upper right hand corner to get more information about the slide and enjoy the ride! 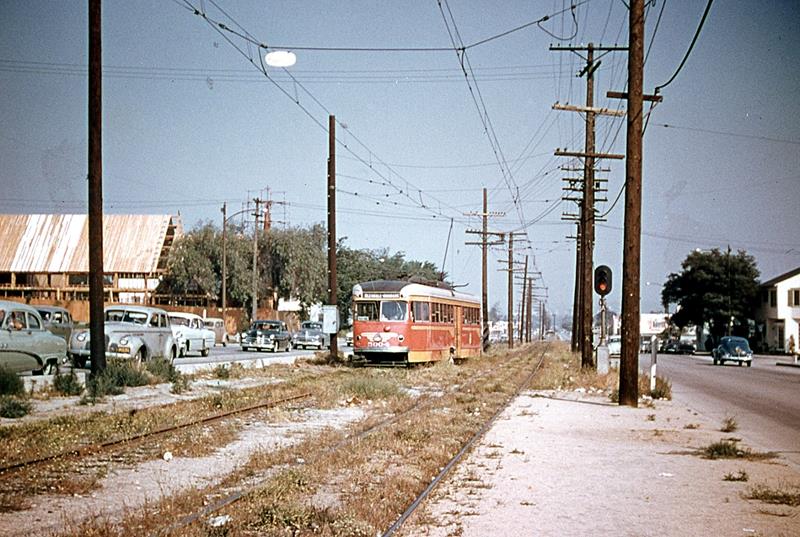 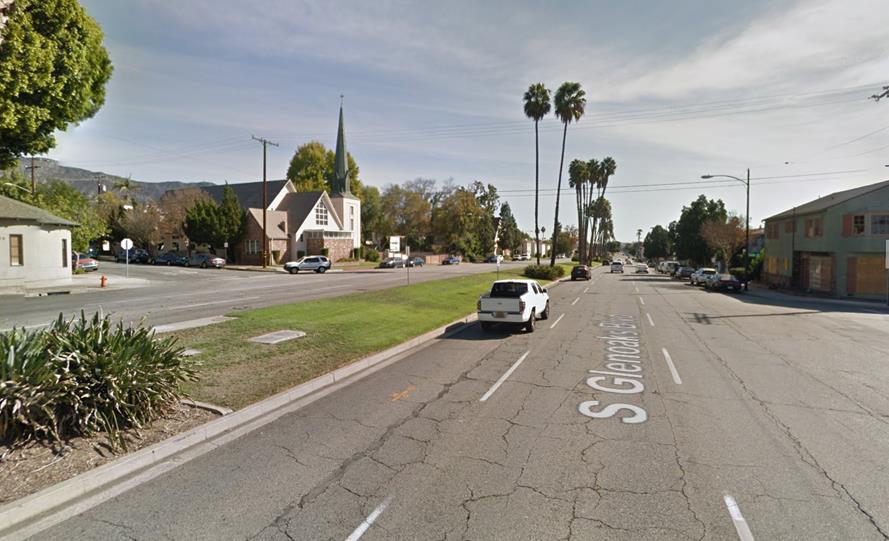