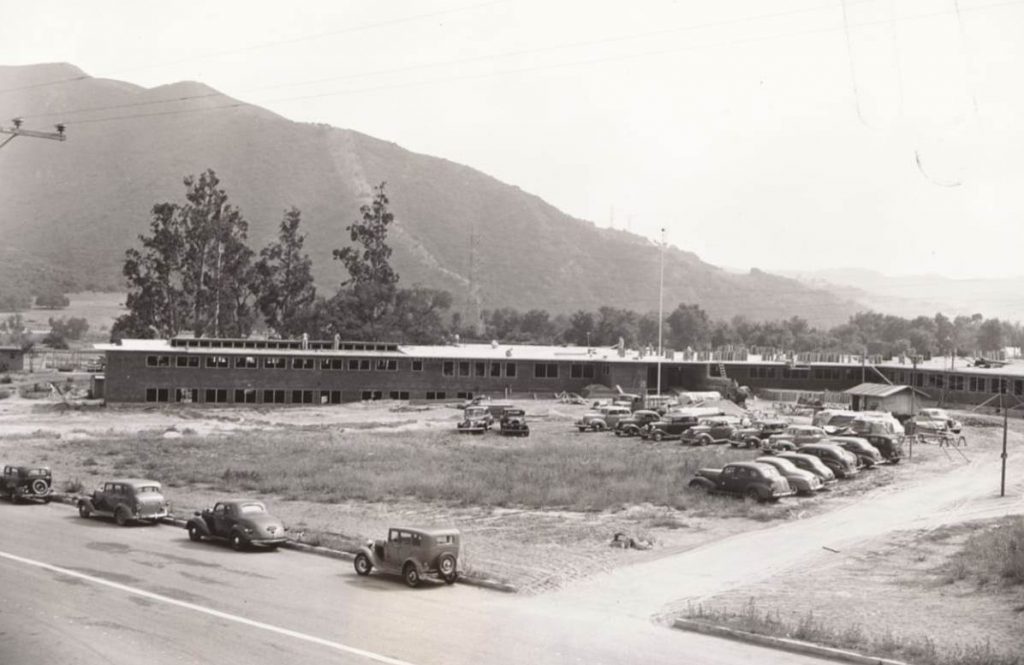 Chances are if you were born in Burbank your birth certificate came from Saint Joseph’s Hospital.

It is impossible to calculate how many children have been born here. I have talked to people all over the world who claim Burbank as their home town and “St Joes” (as it is lovingly called) where they were born.

Few can remember a time when there was no major hospital in town, but originally there was only Burbank Community Hospital on 5th street and Olive which started out as the house where the town doctor lived converted into a small local hospital. 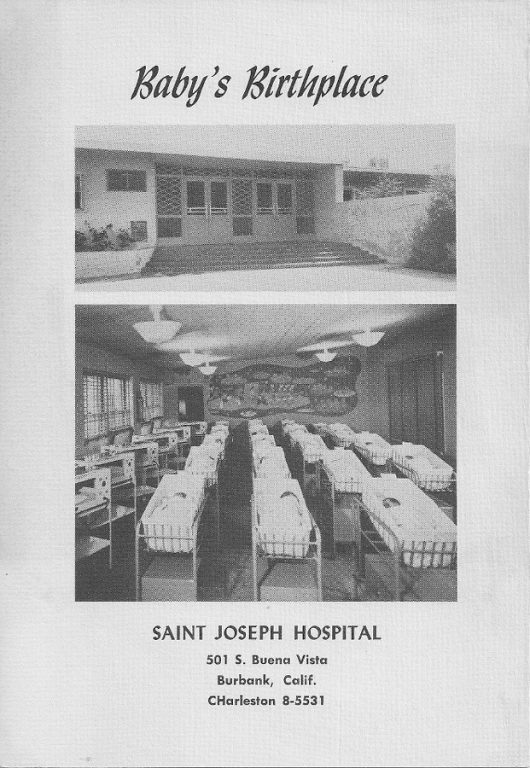 Even Saint Josephs was originally a small hospital on a large parcel of land that allowed for expansion and boy did it expand!

I knew one of the maintenance supervisors a number of years back and he took me on a tour in one of the carts they use to travel through the tunnels underground that connect all the buildings together for ease of access by staff.

St Joseph’s Hospital got a great head start to becoming the large medical facility it is today from one of its most successful neighbors, Walt Disney.

The Church hierarchy elected to invite Walt to take out the first shovel at the groundbreaking assuring that the publicity would be noticed by all the local media outlets. All the publicity did not hurt and even non Burbanker’s made it their first stop for medical care urgent or otherwise.

Now it is the go to place for superior local Medical care.

Today Walt Disney Studios stands on one corner of Buena Vista & Alameda and St. Joseph’s on the other corner both great Burbank Icons that both benefit the local area. 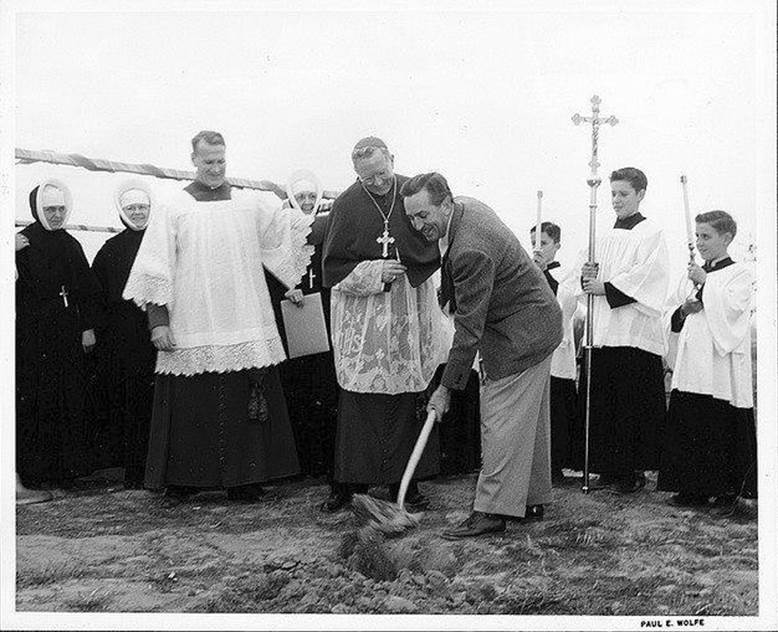