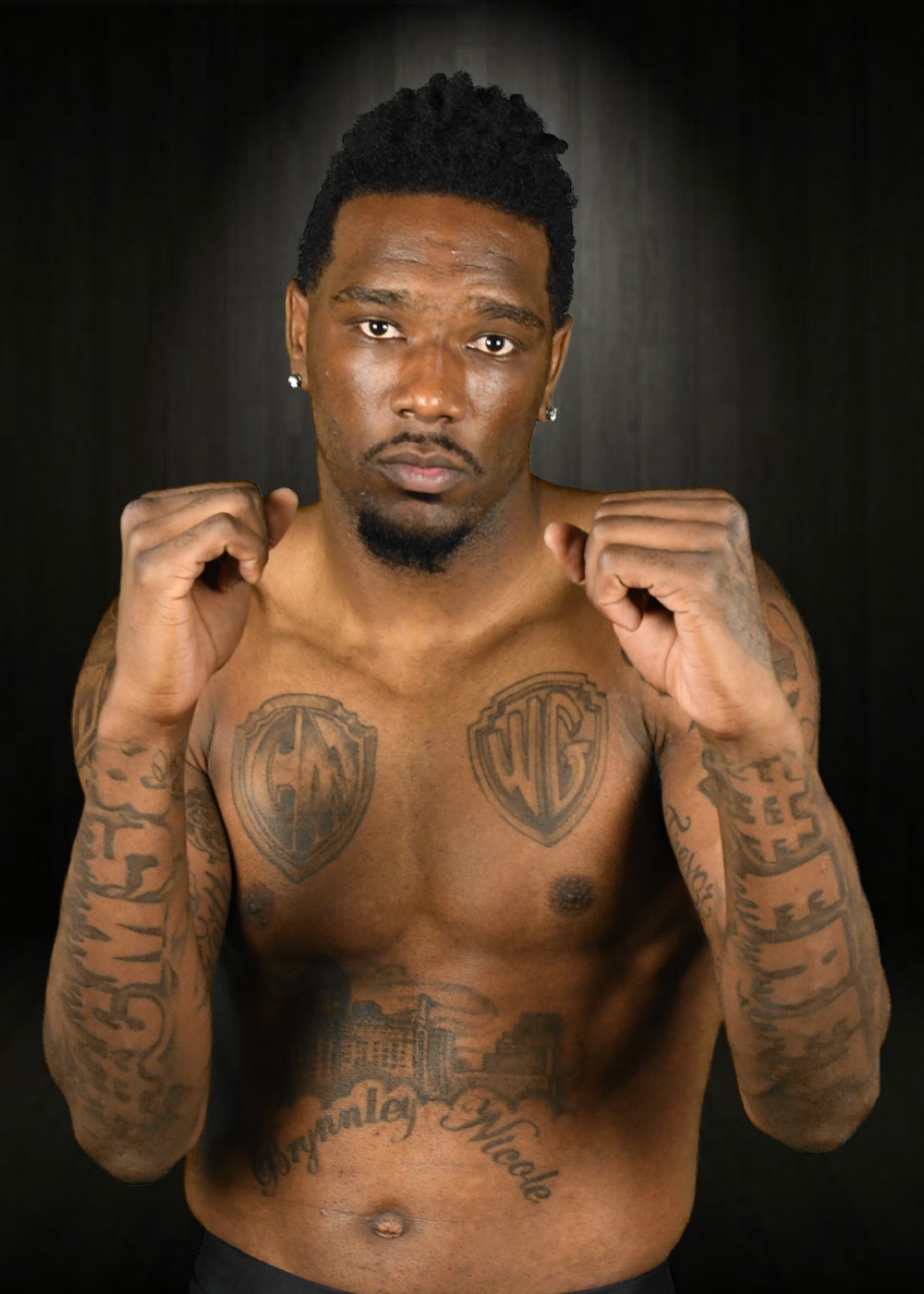 In the very first snap of his professional career, former NFL player Chris McCain blocked a punt while he was playing special teams. Moments later in the same game between the Dolphins and Patriots, he lined up on the defensive side of the ball and sacked Tom Brady.

“It was an out-of-body experience,” said McCain.

McCain, a speedy pass-rusher who played the LEO position for four years in the league with the Dolphins, Saints and Chargers, will now bring his 6-foot 5-inch, 205-pound body inside the Lights Out Xtreme Fighting cage when he makes his MMA debut July 6 during LXF 2.

“Being in the NFL was pretty stressful and depressing for me,” said McCain. “Even though I had some success, it was the lowest years of my life. I didn’t want to play football anymore. I wasn’t in love with the sport. I felt like I was on a leash.

“I always found my outlet and happiness when I was training MMA. I’ve been an MMA fan for a long time, and now I’ve found my new career in fighting, and I couldn’t be happier.”

The North Carolina-native showed brief flashes of playmaking ability during his limited time in the league despite low snap counts. He tallied seven sacks and three forced fumbles in 35 games as a situational pass-rusher. His best year was his last in the NFL with the Chargers when he racked up 5.5 sacks in 2017.

McCain officially moved on from football last year after the Colts placed him on injured reserve with an ankle injury days before the regular season started. He was also dealing with charges for two counts of misdemeanor battery stemming from an incident in January 2018. McCain allegedly spit and grabbed a victim’s neck while he says he was defending his then-fiancée who was pregnant at the time from an altercation with other people. He ended up serving seven days in jail last year.

“The last year has been hell for me. Being in jail was a wake-up call,” said McCain, who used his platform on social media to document his community labor in hopes of others learning from his shortcomings. “Jail allowed for me to find myself. I started expressing myself more on paper, wrote music for an EP I released and realized my second chance. I feel like I have found my happy place now.”

McCain said he’s been fighting his entire life to earn his keep, and it will be no different with MMA. His promising college football career at Cal came to a sudden stop in 2013 when he was kicked off the team for detrimental conduct one day after speaking up and questioning then-coach Sonny Dykes for not being upset enough after a 39-point defeat to Oregon.

Despite finishing his collegiate career with 90 tackles, 14.5 tackles for loss and five sacks in 24 games (18 starts), the former Cal standout went undrafted due to perceived red flags.

“All I’ve ever had to do is prove myself,” said McCain. “But now, the same reason why I wanted to make money playing football, I can do so with MMA. It’s just me and nobody else. I like the pressure of one-on-one combat. It’s a great outlet. I love to train MMA—even more so than the NFL.”

McCain’s passion for MMA kicked into second gear in 2014 when he was playing for the Dolphins. He trained in the Afro-Brazilian martial art capoeira to improve his spin moves and the mobility of his hips as he was constantly adding and dropping weight to better suit the demands of pass-rushing assignments at the linebacker and defensive end positions. During his stint in Los Angeles, he met Chargers legend and LXF co-founder Shawne Merriman, who extended an invite to McCain whenever he was ready to take the sport more seriously.

Once football was officially out of the picture, McCain utilized the training services and tutelage of former MMA fighter Antonio McKee (29-6-2) at The Bodyshop in Lakewood, California. Together, they’re now looking to leverage McCain’s long, lanky limbs and speed similar to the likes of Jon Jones and Israel Adesanya. McCain and McKee have been conditioning in recent months to build stamina and endurance as they graduate from amateur fights, where each round is two minutes, to the professional ranks of five minutes each.

“I’m a striker, and I’m still understanding all of the power that I possess. My technique is getting better, and my speed has equated to better power,” said McCain. “I can definitely see MMA growing to be an outlet for NFL players, especially for those who want to get nasty and get their hands dirty. It really depends on who you are as a person. Not everyone is built for it.”

McCain’s aggressive demeanor can perhaps be traced back to his bloodlines—he is a third cousin of Mike Tyson.

“My intention is to demolish and break something in my opponent’s body every time I fight,” said McCain, who will be fighting 30 pounds less than his NFL playing days. “This is my new professional career, and I still have a lot of time to whoop some ass.”

As confrontational as McCain may seem, he also has a well-documented soft spot. The first job he ever worked was at a daycare making $5 a day, and his love for children carried over to the gridiron, as he became known for scanning the stands in search of a young fan to invite onto the football field. About 90 minutes before every home and road game of his career, McCain would take kids around the field for a walk and chaperone them to their favorite players.

“My walks were all about the kids,” McCain said, who has a son and daughter himself. “I would make sure they met their favorite players. It was a way of giving back and offering an experience I never had growing up. It actually allowed for me to get my mind right for the game, too.”

McCain would emphasize to the children during his walks that without a proper education, their dreams of shining on the big stage would be difficult to materialize.

He now looks to accomplish much different dreams of his own and shine under an entirely new set of lights for the second act of his career.

“As raw as I am, I’m still young,” said the 27-year-old McCain. “I have a lot of time to get it right and progress. The first fight will set the tone for what’s to come. I see myself fighting in MMA for the next 10 years.”