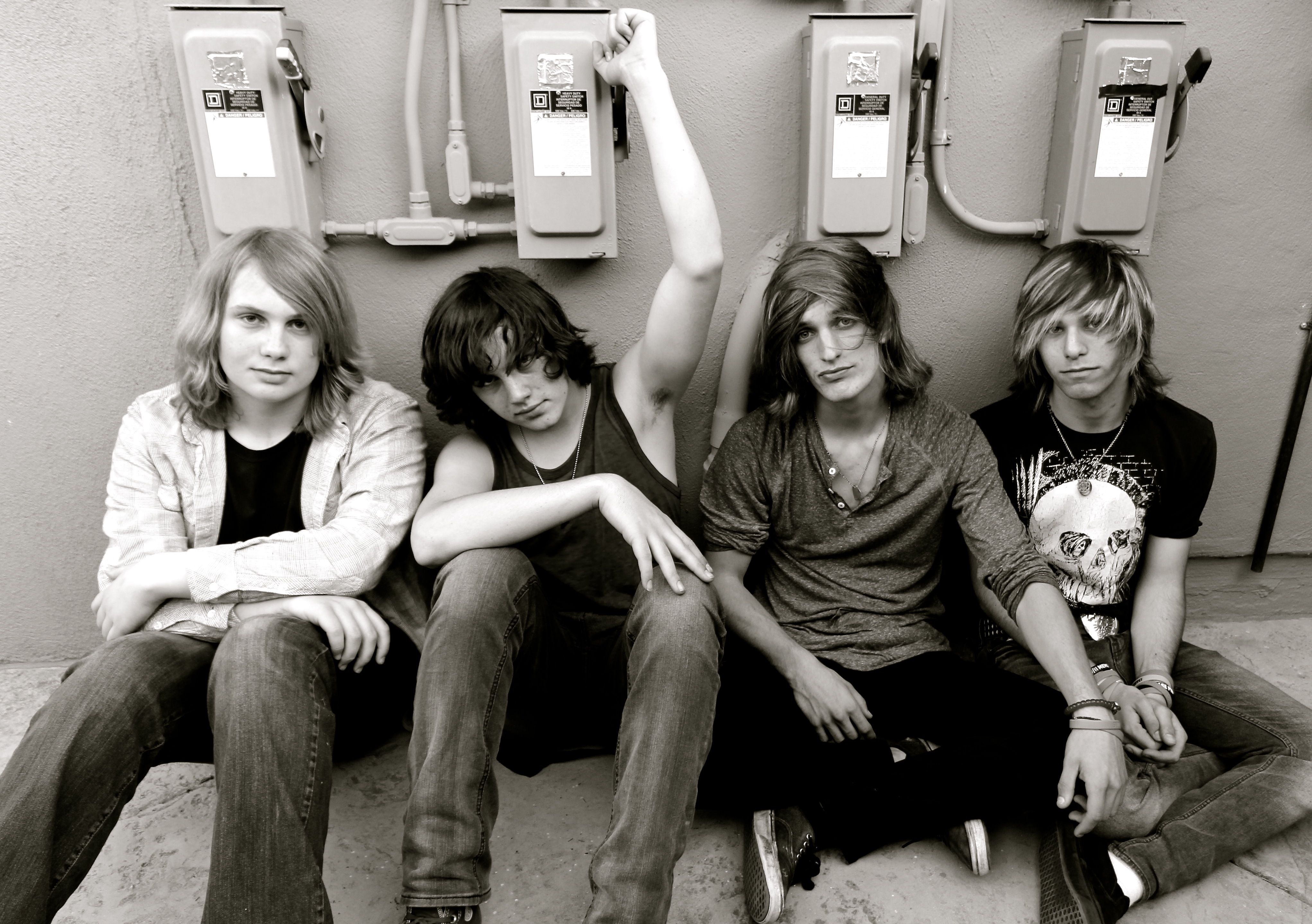 I recently had the pleasure of being introduced to some great new music by the band, Galvanized Souls.

Galvanized Souls plays across Southern California, and were recently crowned the winners of the 2013 Thousand Oaks Battle of the Bands. The band just released a self-titled, five track EP.

Listening to the EP, I felt as if their music transcends time. Their punk/grunge quality is reminiscent of the 1990’s, with hints of Nirvana, yet can eclipse through time with their heavy guitar sound and clear, harmonized vocals.

My favorite song on the EP is “Shut You Down.” The vocals are really the focal point of the music, and the clarity of the overall sound is attractive and engaging. The main vocalist in the song has a Kurt Cobain-like drawl, really relishing each word and note. That distinct sound is incredibly captivating.

Each song in the EP is well-balanced and alluring, but what interests me the most is the nuance to their music. Each song encompasses a different style and almost a different genre. This layered and nuanced touch to their music is what makes them unique. Band members Matt DeMartini and Chris Traylor said their distinct sound is what distinguishes them from other bands.

“We think it is cool that people cannot categorize our music because that may set us apart from the pack,” they said an email interview.

Their talent is clear, and as soon as I finished the last song in the EP, I hit repeat and listened to the entire CD again, an obvious indicator of really great music.

In addition to their original songs, Galvanized Souls also covers Cher’s “Believe” and recently released the music video. The video focuses on troubled teens and shares an important message about helping others.

DeMartini and Traylor said the music video for “Believe” was meant to help young adults who may be dealing with difficult issues.

“We have also seen a lot of people committing self-harm and if we can help just one person with this video, it would be all worth it,” they said. “We think there is a big crisis out there and not enough people recognize the importance of the issue of troubled teens.”

They also recognize that suicide is one of the leading causes of death for young adults, and wish to try and spread the message of hope and help. “Believe” is a beautiful video, highlighting the importance of recognizing warning signs and helping others to believe in getting better.

I’m impressed by Galvanized Souls for many reasons. Their music is undeniably good. Their talent is palpable. But even more impressive is their passion for reaching people through the power of music.

Galvanized Souls is currently independent and have not yet signed with a record company. They play around the Southern California area and hope to tour in 2014.

For more information about the band and for a list of their upcoming shows, please visit their website at http://galvanizedsouls.com.

For their music videos, check out their YouTube site at http://www.youtube.com/user/GalvanizedSouls?feature=watch