Just a hop over the hill from Burbank, The Hollywood Bowl is easily accessible by shuttles from nearby parking lots, rideshare services and personal car. While the musical guests are the main attraction, picnicking ahead of the show on the Bowl grounds is also a huge draw. Lots of public seating for picnickers is available, and many choose to drink and snack in their seats. 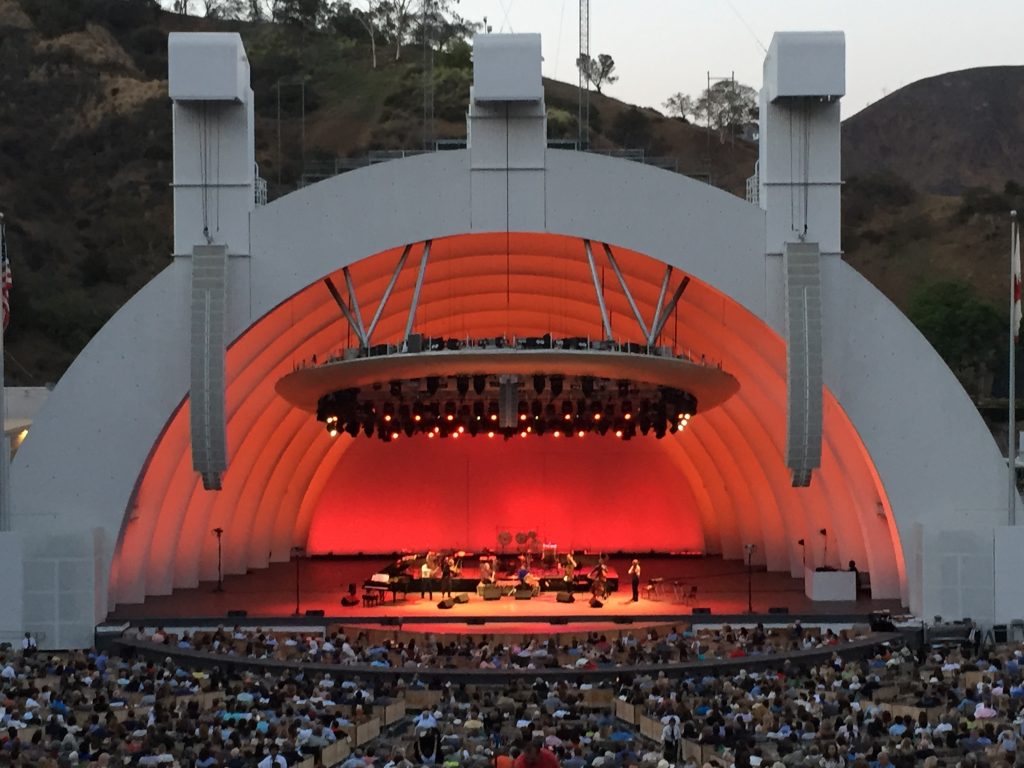 The Hollywood Bowl is a quintessential summer experience in Los Angeles. (Photo By Lisa Paredes)

Fine dining and casual fare are also available for those who opt out of packing a picnic basket.

Programmers have been busy crafting a top notch schedule of performers, that runs all the way until early November.

Saturday, June 29, features The Hollywood Bowl Orchestra conducted by Sarah Hicks performing the score to Harry Potter and the Order of the Phoenix, as the movie is projected in HD on the Bowl’s giant screens. 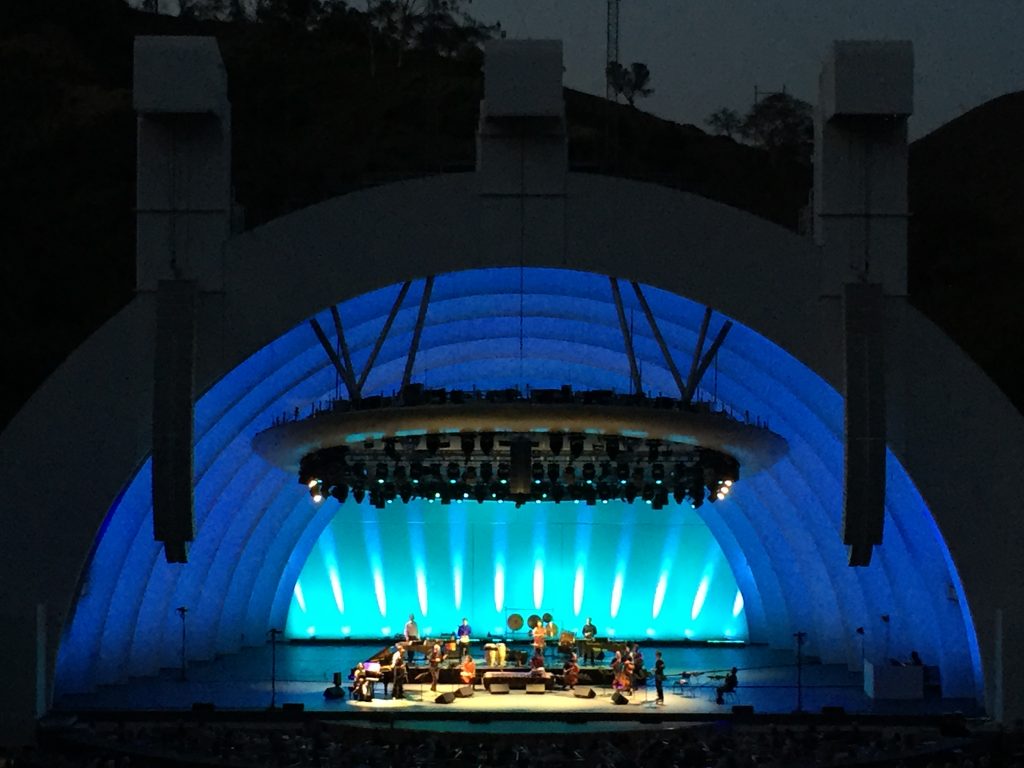 A mix of classical, jazz, reggae,rock, pop, alternative and new music, along with world artists, film scores, Broadway musicals and more are all slated for the 2019 season. Check out The Hollywood Bowl’s calendar of upcoming concerts here.

Fireworks are a regular feature after the concerts on July 4, 5 and 6, and on weekends through Labor Day.

Ticket prices vary and more information on parking and public transportation to The Hollywood Bowl can be found on their website here.